A game in the ninth tier of English football was abandoned on Saturday following an allegation of racist abuse.

Fisher FC say a remark was made by an AFC Croydon Athletic player towards their team in the 58th minute of the sides’ Southern Counties East Football League Premier Division match and that after alerting the match officials, their players and coaching staff left the field.

Croydon released a statement saying the player accused of making the remark “firmly denies” the allegation.

Fisher’s statement added: “The players, management team and club are all in agreement that there was no option but to leave the field of play and the result of the match is unimportant in light of the abuse.”

The club said the matter was “now in the hands of the authorities”. The Football Association has been contacted for comment. Croydon said they would participate fully in any investigation which is conducted and said that the incident did not involve spectators of either side.

“AFC Croydon Athletic joins with all of football in condemning any discriminatory behaviour or language and have the highest expectations of its officials, management, players and spectators,” their statement read. “We celebrate the diversity of our teams, being reflective of the community within which we are located.” 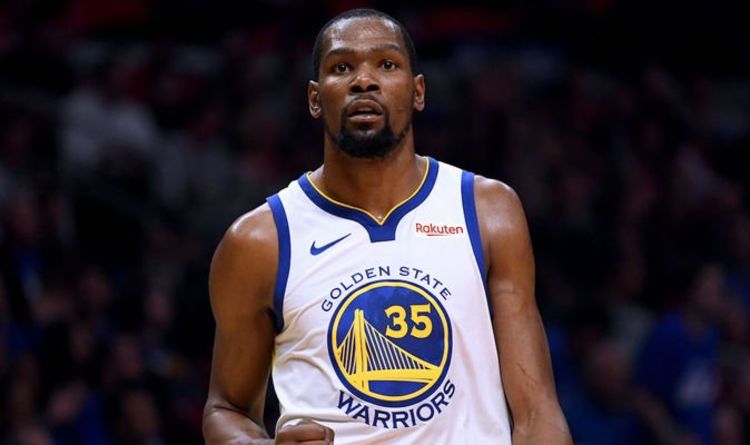 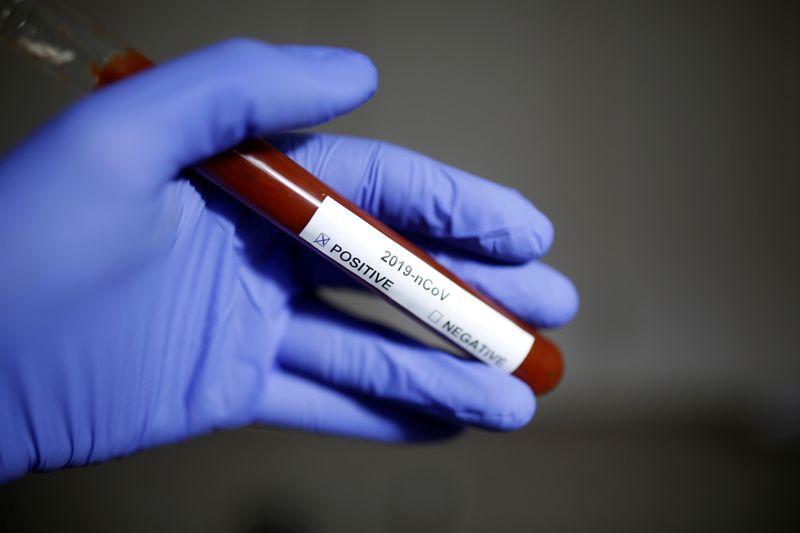 (Reuters) – The following is a list of international sports events affected by the coronavirus, which has killed more than 550 people […]