Jaylen Brown matched his career high of 34 points and Jayson Tatum scored 24 of his 30 in the first half as the host Boston Celtics cruised to a 129-117 victory over the Cleveland Cavaliers on Friday.

Brown followed up a season high-tying 30-point performance in Boston’s 118-102 victory over Toronto on Wednesday by making 13 of 20 shots, including 5 of 10 from 3-point range.

Tatum, who also made 5 of 10 from beyond the arc, sank 9 of 13 shots from the floor in the first half and finished 11 of 20 to answer a dismal 5-for-18 performance against the Raptors.

Enes Kanter chipped in 14 points and nine rebounds off the bench as the Celtics collected their fifth straight win overall and seventh in a row versus Cleveland.

Kevin Love scored 21 of his 30 points in the first half and made 6 of 11 3-point attempts for the Cavaliers, who had won a season-high three in a row after losing 16 of their previous 18.

Collin Sexton chipped in 21 points and rookie Kevin Porter Jr. added 16 off the bench for Cleveland.

The Cavaliers trimmed the Celtics’ lead to 92-81 at the end of the third quarter and Dante Exum opened the fourth with a 3-pointer. Tatum answered with one of his own, Daniel Theis followed suit and Brown later sank back-to-back 3-pointers to push Boston’s advantage to 108-90 with 7:20 to play.

Brown scored the Celtics’ first seven points and finished with 12 on 5-of-7 shooting to give his team a 33-22 lead after the first quarter. Boston made 13 of 23 shots in the quarter.

Tatum capped a 10-0 run with a step-back 3-pointer, boosting the Celtics’ advantage to 48-26 with 6:50 remaining in the second quarter.

Cleveland chipped away slowly to cut Boston’s lead to 62-47 at halftime and scored the first four points of the third quarter before the Celtics reignited their offense.

Tatum took advantage of a mismatch on the low block to convert a three-point play and give Boston a 76-58 lead with 6:54 remaining in the third quarter. 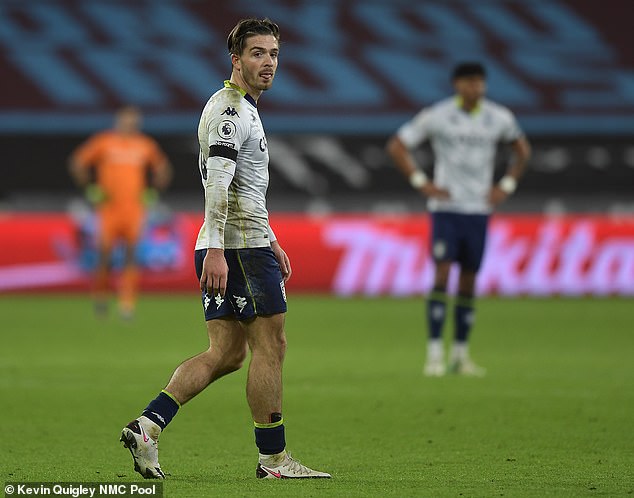 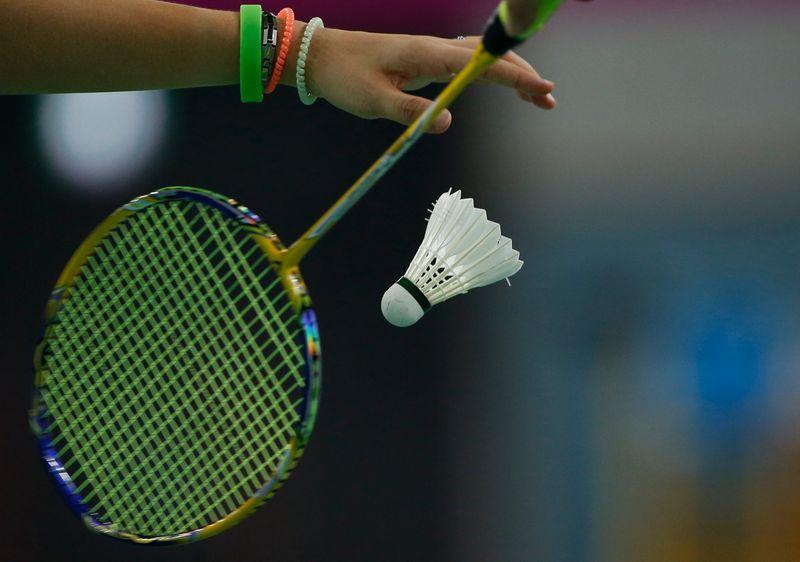 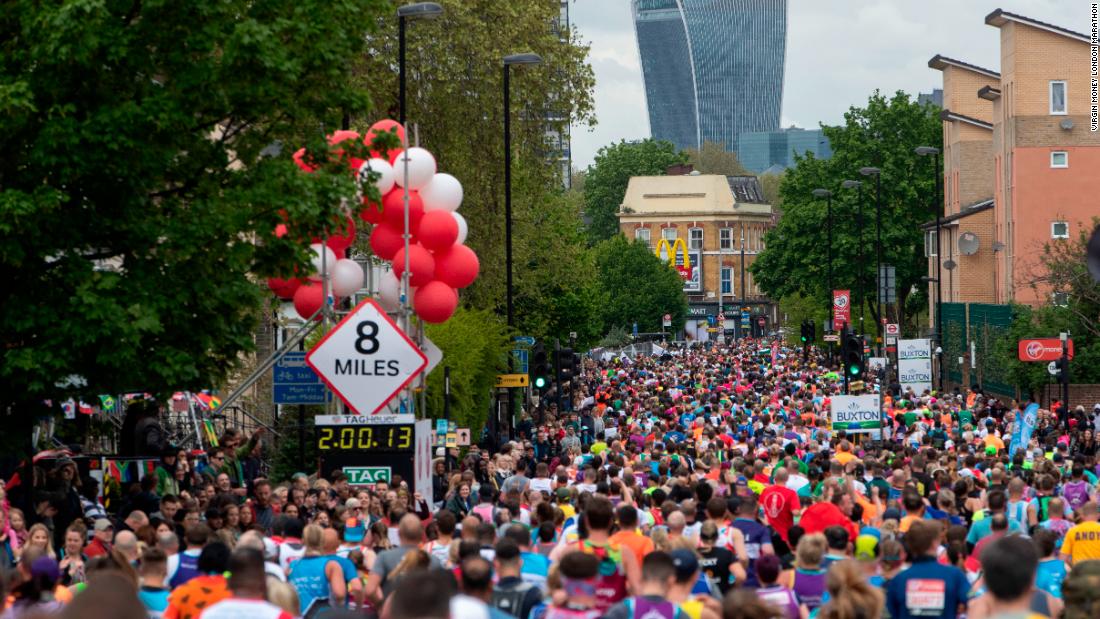 “Twelve weeks of marathon training down the pan,” said Crow, who is one of hundreds of thousands of runners who have had […]

Origi, 22, joined Liverpool from French side Lille for £10million in 2014.  However, he has failed to hit the heights at Anfield […]