(Reuters Health) – An online tool that analyzes symptoms may help people decide whether to seek immediate care in the emergency room or to adopt a wait-and-see strategy, a new study suggests.

After analyzing data from more than 150,000 encounters between patients and the Buoy Health triage tool, researchers found that nearly a third of users concluded after using the tool that their situation was less dire and their need for care less urgent than originally assumed. In 4% of cases, patients decided their situation was more serious than they initially thought, according to the results published in JAMA Network Open.

The researchers also found a reduction in the proportion of patients who were uncertain about the seriousness of their health problem, from 34% before using the tool to 21% afterward.

The new findings show the “chatbot can impact the care patients intend to receive,” said the study’s lead author, Aaron Winn, from the school of pharmacy at the Medical College of Wisconsin, in Milwaukee.

Patients interested in learning more about their symptoms are led through a series of questions by a chatbot that is designed to home-in on possible causes. Along with the symptom questions, users are asked to provide only their age and gender.

The developers were cognizant of the dangers of having the chatbot dispense medical advice, which is why certain safeguards were programmed in, said coauthor Dr. Bradley Crotty, also from Medical College of Wisconsin. Crotty has served as an advisor to Buoy Health.

“For 75-plus conditions that are too dangerous for a person to be chatting with a computer for, Buoy automatically routes them to the ER,” Crotty said in an email. “For example, for someone coming in with crushing chest pain, Buoy immediately suggests the ER as opposed to asking more questions. These conditions are consistently being monitored by Buoy’s internal clinical team.”

Currently a version of the chatbot is sold to health insurers and self-insured employees, Crotty said. “Investors include Optum, Cigna, Humana and F-Prime,” he added.

To get a quick look at how the chatbot might be impacting people’s care-seeking intentions, the researchers combed through 158,083 encounters between the program and patients. The average patient age was 40, and 78% were women.

The most common organ system with queries from patients was the reproductive system. That was followed by general symptoms and gastrointestinal issues, the researchers found.

The researchers couldn’t determine what the patients did after getting an analysis of their symptoms. “That would be something for a follow-up study,” Winn said.

Dr. Gabe Kelen was both “excited” and “concerned,” about the new tool.

“I wonder, what is the business model for the company,” said Kelen, a professor and chair of the department of emergency medicine at Johns Hopkins Medicine in Baltimore, Maryland. “Are they selling this data to somebody? I wonder if patients are unwittingly putting their health status out there on the internet.”

On the other hand, “the exciting part is this technology probably not only can’t be stopped but also if properly developed and used could be a disrupter in healthcare delivery,” said Kelen, who wasn’t involved in the study. “I really like that and think it is the future. In our department we have developed an electronic triage tool. We looked at hundreds of thousands of cases and tested it in a number of settings.”

The idea behind the Hopkins tool is to ferret out the patients with the most urgent needs for care, Kelen said. 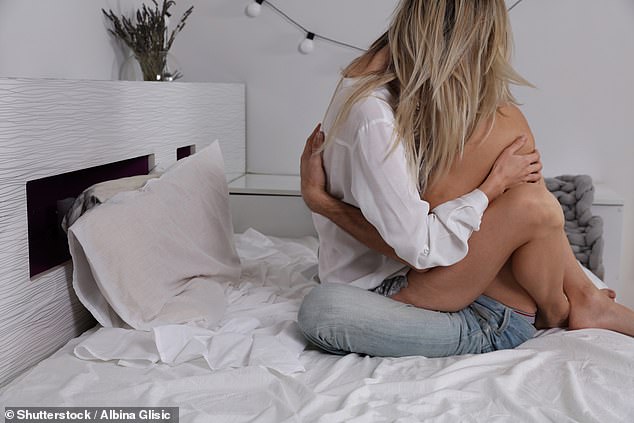 Rates of syphilis and gonorrhoea may have actually increased during lockdown, a small study suggests. Researchers in Italy compared the number of […] 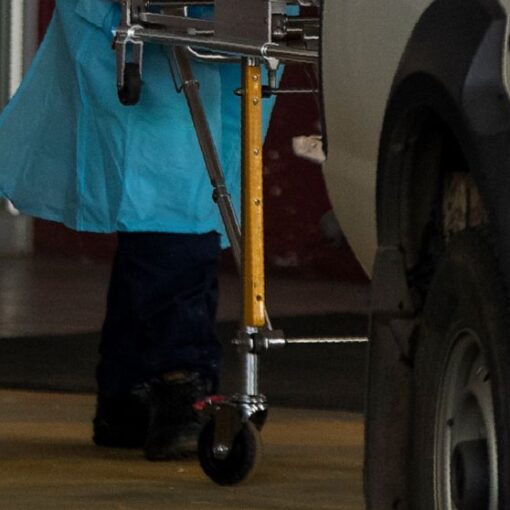 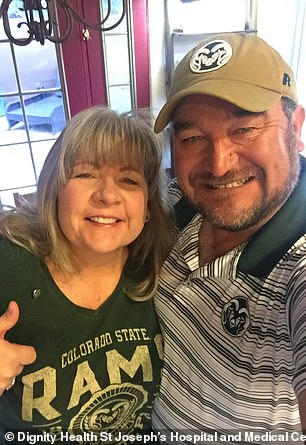 A New Mexico father-of-two has undergone a life-saving double lung transplant after a four-month-long battle with the novel coronavirus. Arthur Sanchez, 52, […]