Firefighters battling the blazes for weeks received a reprieve of slightly cooler, damper conditions over Christmas, but the respite is not expected to last long.

Temperatures in New South Wales (NSW) state are forecast to head back towards 40 degrees Celsius (104 Fahrenheit) early next week, fuelling fires near Warragamba Dam, which provides water to about 80% of Sydney’s 5 million residents.

“In recent days up to the cool change, the fires had been a potential threat to supply and assets, particularly in Warragamba and in the Blue Mountains,” a spokesman for the state’s water authority, WaterNSW, told Reuters.

“With the coming very hot conditions the fire situation may escalate in both those fronts and possibly elsewhere.”

It is at 44.8% capacity, down from almost being full less than three years ago, as a prolonged drought ravages the continent’s east.

Despite the widespread destruction, the state’s water infrastructure network has not been damaged, the spokesman said.

There have been eight deaths, including two volunteer firefighters, linked to the blazes since they flared in spring.

With more than 40 dams across the state, WaterNSW supplies two-thirds of untreated water to the state’s water utilities, which then treat and clean the resource to provide drinking water to cities and regional towns.

Large quantities of ash and burnt material could pose a threat to the quality of water in the dams if the fires are followed by heavy rain.

However, there is no significant rain forecast for NSW in the short-term and WaterNSW has put containment barriers to catch potential debris run-off, the water authority said.

Australia’s reliance on a large volunteer firefighting force has been tested during this fire season that still potentially has months to run through the southern hemisphere summer.

While conservative Prime Minister Scott Morrison previously said compensation for volunteers was not a priority, he said on Tuesday that government workers could receive additional paid leave for volunteering.

“The prime minister is looking at this issue further on how we can provide targeted support in these extreme circumstances so that our volunteers get the support they need to keep volunteering,” Defence Minister Linda Reynolds told media in Perth.

While there are different rules across Australia’s states, volunteers tend to negotiate time off directly with their employer.

FILE PHOTO: Dick Pearson from the Sydney Catchment Authority stands in front of Sydney’s Warragamba Dam to show the lowest level the dam has ever been. REUTERS/David Gray

Morrison has been under intense political pressure after it was revealed he was holidaying in Hawaii shortly before Christmas while the country grappled with an emergency and two volunteers near the fire frontlines had been killed. [nL4N28Y0EW]

Fires are traveling immense distances through bushland before hitting towns and containment lines where volunteer firefighters concentrate their resources.

The bushfires have destroyed more than 4 million hectares (9.9 million acres) across the country, dwarfing the terrain burnt by fierce fires in California during 2019.

Reporting by Paulina Duran and Jonathan Barrett in Sydney; Editing by Lincoln Feast. Brinyamin, two, his sister Maryam, seven, and their parents joined 12 other migrants to cross the English channel to reach the UK, […]

Police officers were filmed stomping on sitting protesters, kicking them in the head, and dragging them by the hair in shocking footage […] 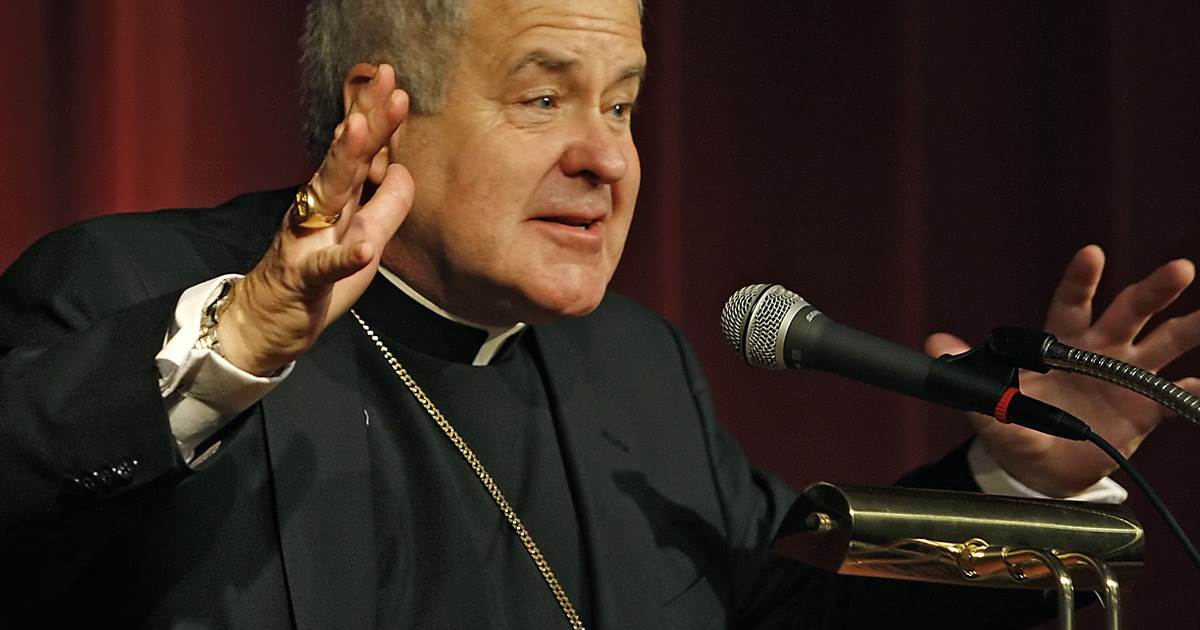 Get breaking news alerts and special reports. The news and stories that matter, delivered weekday mornings. SUBSCRIBE The state of Missouri will […] 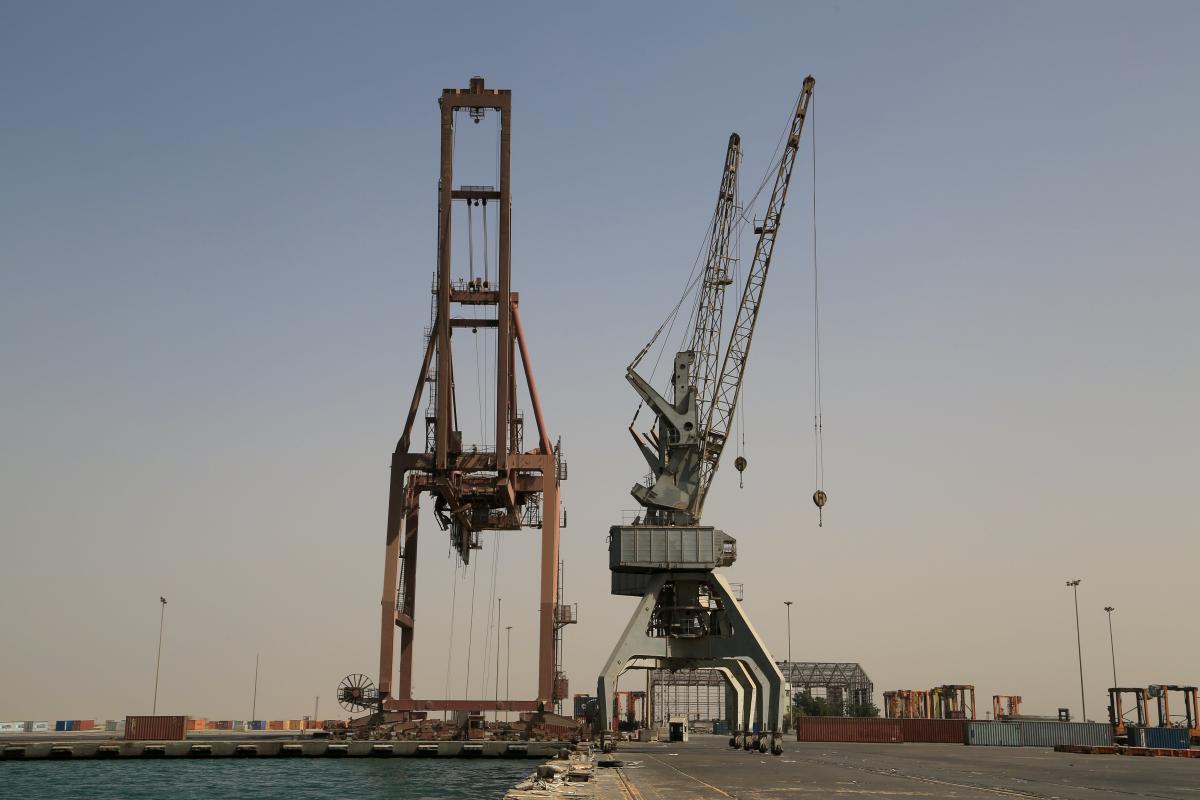