KUALA LUMPUR (Reuters) – Can you make an egg stand on its narrow side during a solar eclipse?

An egg is seen on the ground in Shah Alam, Kuala Lumpur, Malaysia December 26, 2019 in this screen grab obtained from a social media video. HAKEEM MAAROF via REUTERS.

According to a popular scientific theory, an egg will support itself that way when the moon obscures the sun and during the spring equinox, due to increased gravity.

While the theory has been debunked, that did not stop Malaysian and Indonesian social media users from putting it to the test on Thursday, as thousands of skywatchers gathered across parts of Asia to witness a rare annular solar eclipse.

Videos shared online showed dozens of users succeeding in getting eggs to balance on different surfaces including on gravel, a window pane, and a plate during the ‘ring-of-fire’ eclipse.

Hakeem Maarof, a Malaysian father of two, filmed eggs standing on end on a stone pavement and on the road after remembering being told about the theory by a friend.

“It’s more of an experiment for my kids,” Hakeem, who posted the footage of Facebook, told Reuters.

Dr Chong Hon Yew, a retired physicist from the Malaysian Science University, said there was no evidence to back up the theory.

“You can do the same experiment tomorrow, before or after eclipse – it’s easy to do it,” Chong said. “But it’s a fun trick to do (during an eclipse) to get young kids interested in science and astronomy.”

Thursday’s annular eclipse – which occurs when the moon covers the sun’s center but leaves its outer edges visible to form a ring – was also visible in Saudi Arabia, Singapore, India and Sri Lanka.

In most years, two solar eclipses are visible from somewhere on Earth. The maximum number per year is five. 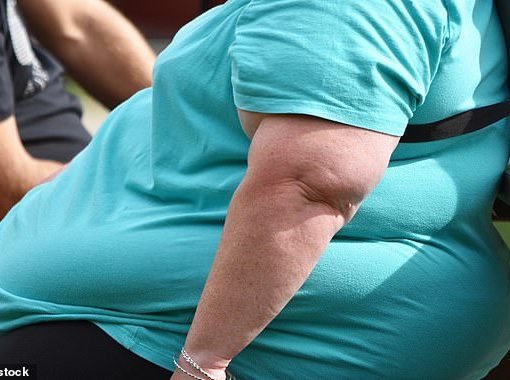 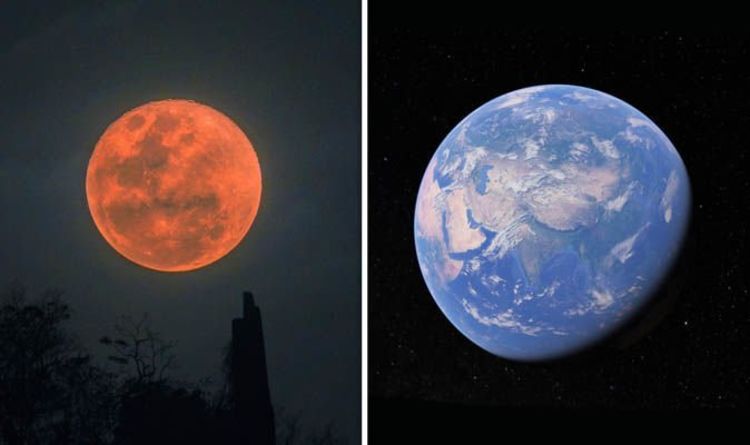 The lunar eclipse will peak on the morning of Monday, January 21 UK time, giving stargazers an opportunity to see it before […] 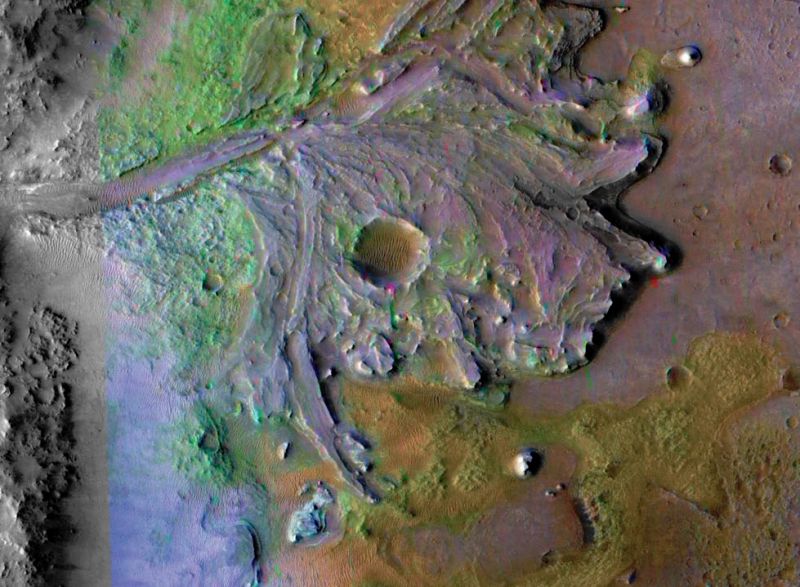 It’s been many years in the making, but NASA’s Mars 2020 rover mission is currently in the home stretch. Scientists and engineers […] 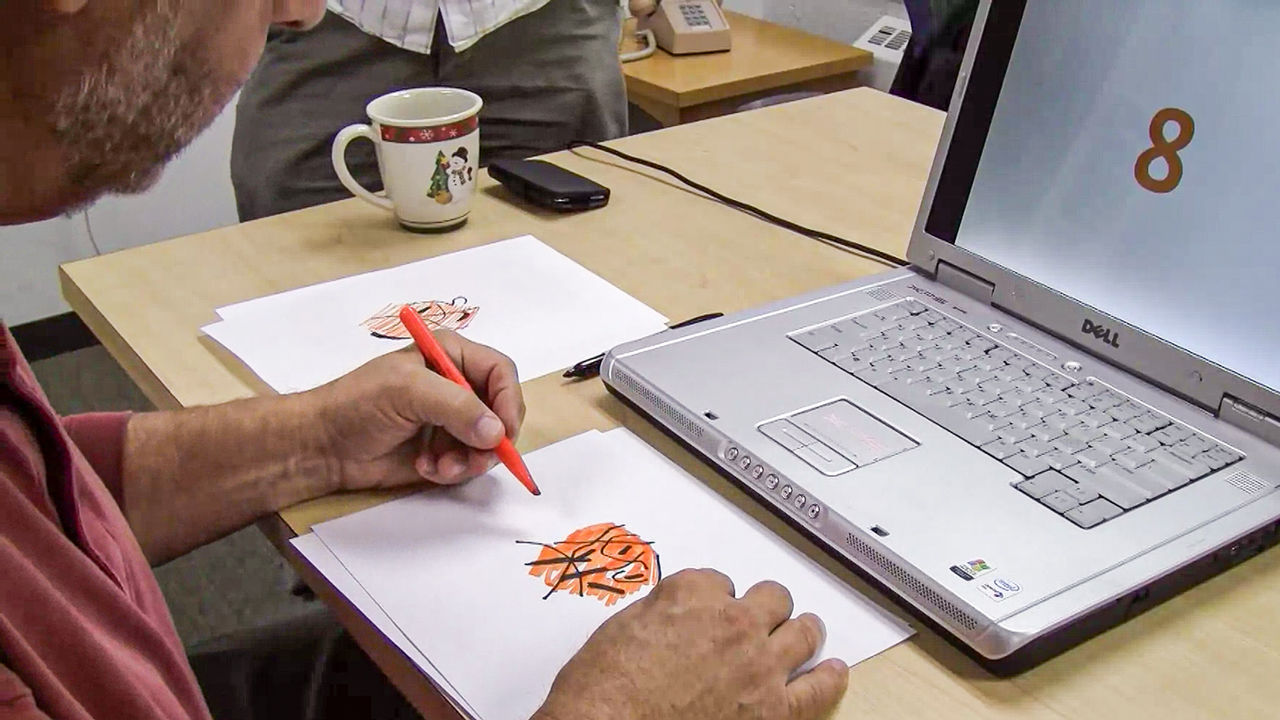 A man attempts to draw what he sees when looking at an 8. Numerals fail to register in his brain. SCHUBERT ET […]