Emmerdale fans were left distraught on Monday when it was confirmed, Graham Foster (played by Andrew Scarborough) would be killed off. With seven suspects potentially gunning for his death, who is going to strike the killer blow? Following the haunting trailer being released, speculation is rife and now questions are turning to how the businessman is going to die. Will he be buried alive in a sinister twist?

On Monday evening, soap viewers were treated to a sneak preview of Graham’s fate.

He was seen walking through the village on a dark and dreary night, but was soon followed by several residents out for blood.

To add to this, knowing Graham’s volatile nature he won’t go down without a fight – unless he is buried…face down?

If you also look deeper into the lyrics, there is a suggestion Graham’s killer may be leaving Emmerdale.

Do the words “When I go into the ground, I won’t go quietly,” mean something?

There is also the small matter of the shockwaves Graham’s death is going to send throughout the village, with the possibility of his sudden disappearance not putting an end to the drama.

Could this mean Graham’s killer will get caught and face prison time?

Or could the culprit be chased out of the village?

It comes after speculation about Joe Tate (Ned Porteous) returning to save Noah Dingle (Jack Downham).

The young boy was rushed to hospital earlier this week after he took an overdose of illegal drugs, and after being told his kidneys have sever damage to them, will he need a life-saving transplant? 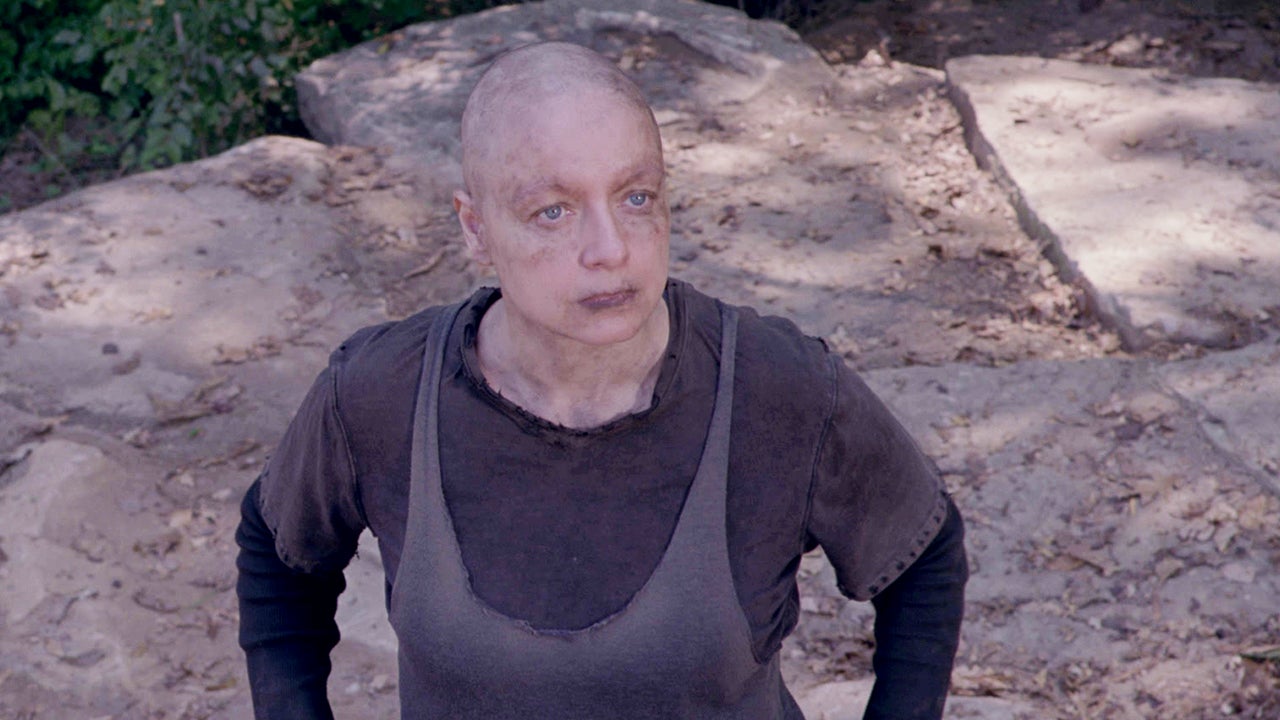 When we first meet Jeannette (Brie Larson) in the late 1980s, she is a successful New York gossip columnist and the picture […] 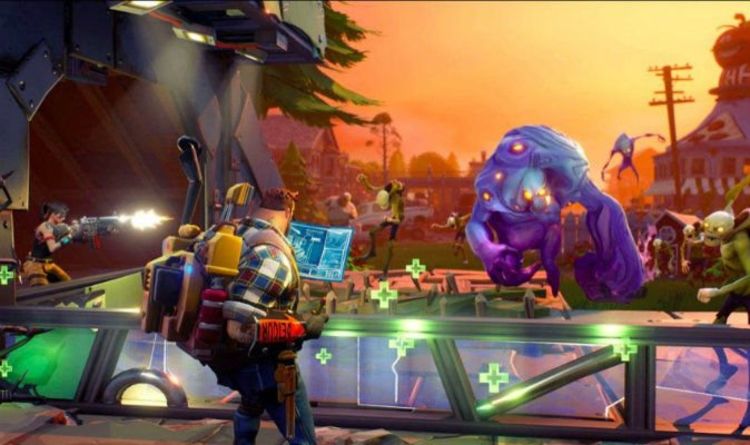 Fortnite Save the World is being updated later this week, and Epic Games has announced some of the changes planned. PS4, Xbox […] 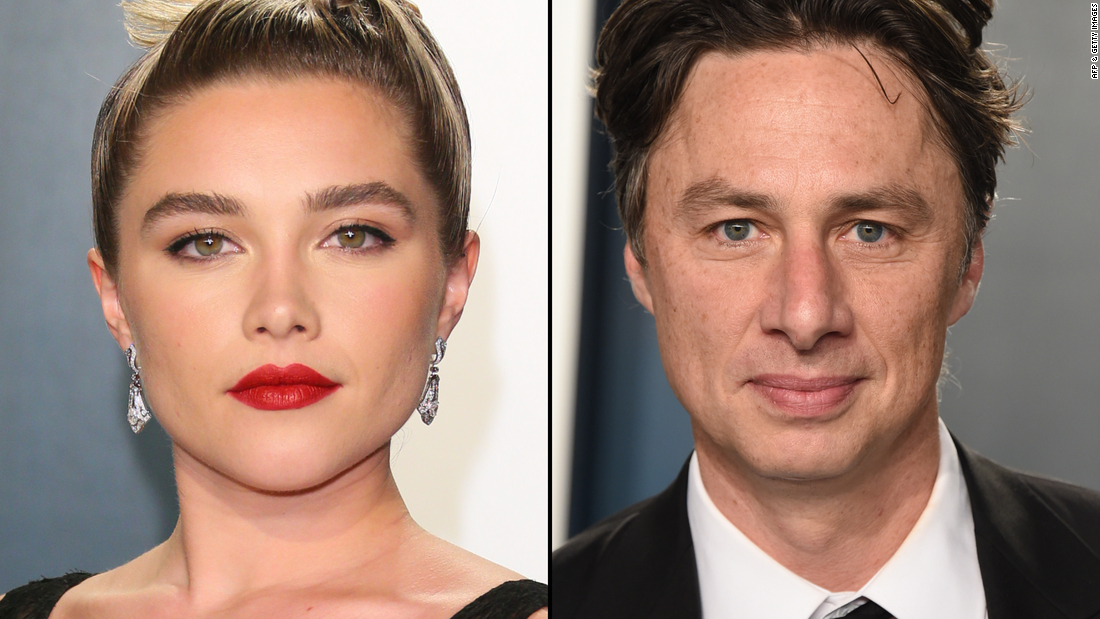 “Because people need to realize that it’s hurtful,” the “Little Women” star told Elle UK in a recent interview. “I have the […]