Jamal Murray had 28 points and seven assists, and he hit a go-ahead basket with 2.5 seconds left as the visiting Denver Nuggets beat the Phoenix Suns 113-111 on Monday.

Nikola Jokic finished with 22 points, 12 rebounds and 10 assists for his sixth triple-double of the season, Will Barton scored 13 points, Jerami Grant had 11 and Paul Millsap added 10 for Denver, which has won seven straight.

Ricky Rubio led Phoenix with 21 points and added nine assists, Kelly Oubre Jr. had 14 points, and Dario Saric and Frank Kaminsky had 13 each. The Suns have lost seven in a row.

Aaron Holiday made two 3-pointers late in overtime and finished with 19 points and 10 assists as Indiana ended Toronto’s five-game winning streak with a win in Indianapolis. Myles Turner and T.J. Warren each added 24 points for the Pacers.

The Raptors, who defeated the Dallas Mavericks on Sunday after trailing by 30 points in the third quarter, came back from a 15-point, second-quarter deficit against the Pacers but couldn’t pull out the win.

Domantas Sabonis scored 12 points and grabbed 17 rebounds for Indiana. Jeremy Lamb, who missed the previous two games with a groin injury, had 12 points, as did T.J. McConnell.

Harris made 14 of 21 field goal attempts, including four 3-pointers. Simmons racked up 16 points, 13 rebounds and 17 assists. Furkan Korkmaz delivered 21 points off the bench and Joel Embiid had 20 points, eight rebounds, three blocks and three assists for the Sixers.

Andre Drummond, the league’s top rebounder, was not in the starting lineup for Detroit after missing the morning shootaround. He came off the bench and scored a team-high 27 points with nine rebounds and three assists. Derrick Rose contributed 16 points and seven assists, and Svi Mykhailiuk added 13 points and four assists. Griffin shot just 2-for-14 from the field and scored eight points.

LaMarcus Aldridge poured in a season-high 40 points, 28 of them in the first half, and DeMar DeRozan added 26 points and 10 assists as visiting San Antonio rolled to a victory over Memphis.

Aldridge was 17 of 25 from the floor and earned the eighth 40-plus-point game of his career. DeRozan hit 10 of 11 from the field for San Antonio, which outshot Memphis 67.4 percent to 46.9 percent. San Antonio produced season highs for scoring and shooting percentage.

Utah, which had its five-game winning streak snapped, got a season-high and game-high 27 points from Joe Ingles, including 16 in the first half. Jazz forward Bojan Bogdanovic scored 19 points, and center Rudy Gobert had 18 points, 20 rebounds and five blocks.

Collin Sexton scored 25 points and host Cleveland held off Atlanta to record its first three-game winning streak of the season. Sexton was 12 of 20 from the field and has scored 23-plus points in four of the past six games. He also added six rebounds.

The Cavaliers trailed 94-90 late in the third quarter before going on a 16-2 run and eventually led by 14 points. But Atlanta closed with a 13-2 run and used a Trae Young 3-pointer to close the margin to three points with 49.8 seconds left. It was still 121-118 when Atlanta had a chance to tie, but Young missed a 3-pointer at the buzzer.

Young finished with 30 points, his fifth straight game reaching that mark. The Hawks also celebrated the return of John Collins from his 25-game suspension for violating the NBA’s drug policy. He had had 27 points and 10 rebounds. Young led Atlanta with 30 points.

Terrence Ross scored a team-high 26 points off the bench, and Orlando held on for a win over visiting Chicago.

Nikola Vucevic added 21 points for the Magic, who snapped a three-game losing streak. Aaron Gordon posted a double-double with 16 points and 11 rebounds, and Jonathan Isaac and Markelle Fultz had 13 points apiece.

Zach LaVine led the Bulls with 26 points despite shooting 8 of 26 from the field. Tomas Satoransky had 20 points, and Lauri Markkanen scored 10 as Chicago wrapped up a four-game road trip with two wins and two losses.

Bradley Beal scored 30 points as a depleted Washington squad nearly blew a 17-point lead down the stretch but held on in New York, beating the Knicks for the 19th time in the past 22 meetings.

Washington also snapped a three-game losing streak and won for only the fourth time in its last 16 games despite missing three key players to injury and Isaiah Thomas serving a suspension for going into the stands during the fourth quarter in Philadelphia to confront a heckler on Saturday.

Beal shot 13 of 38 from the field, setting a career-high for field-goal attempts as the Wizards shot 47 percent and survived being outscored 16-5 in the final 4:40. Troy Brown Jr. added a career-high 26 for Washington. Julius Randle led the Knicks with 35 points. 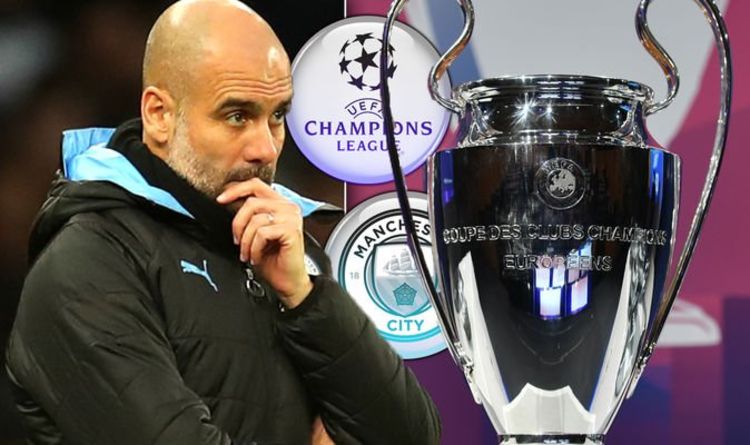 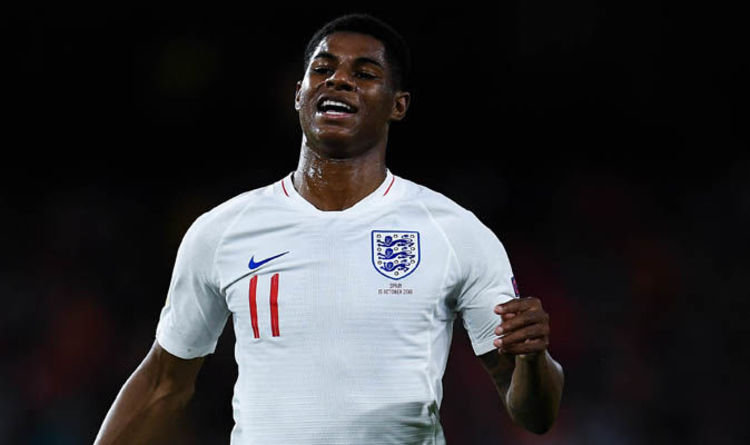 The England international has looked out of sorts at Old Trafford in recent months. He’s struggled for form and reports have suggested […] 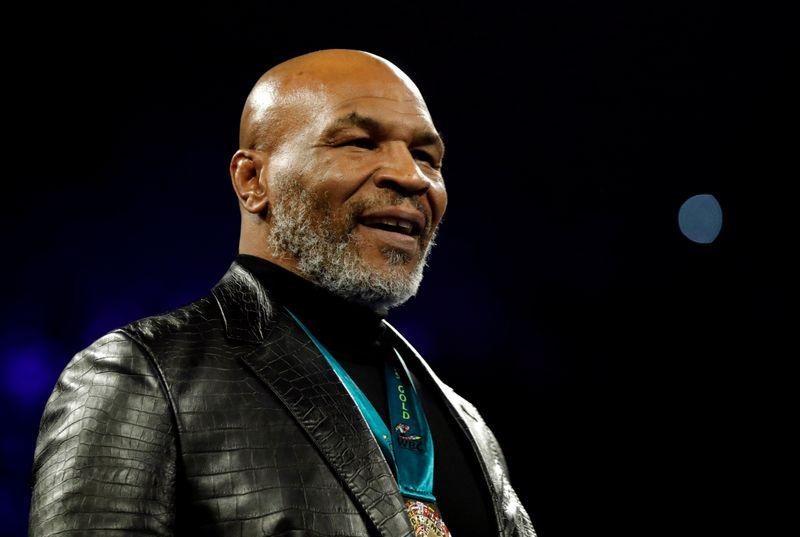