“They are just going to steal wholesale state secrets, whether they are the UK’s nuclear secrets or secrets from MI6 or MI5,” O’Brien told the FT in an interview published on Tuesday.

“It is somewhat shocking to us that folks in the UK would look at Huawei as some sort of a commercial decision. 5G is a national security decision,” he added.

O’Brien said that people in Europe, Japan, New Zealand and Australia were starting to understand concerns raised by the United States against Huawei.

The United States has been pressing nations not to grant Huawei access to 5G networks and alleged that the company’s equipment could be used by Beijing for spying, which the Chinese firm has repeatedly denied.

The Trump administration also added Huawei to its trade blacklist in May, citing national security concerns.

The question of whether Huawei’s 5G equipment could contain back doors allowing access to Chinese spying has been dividing countries in the Five Eyes intelligence-sharing network, which includes the United States, UK, Canada, Australia and New Zealand.

Britain has previously taken a less firm line compared to other countries in the group, indicating Huawei’s 5G products could be used in less sensitive areas.

Huawei was not immediately available for a comment on Tuesday.

Reporting by Kanishka Singh in Bengaluru; Editing by Saumyadeb Chakrabarty 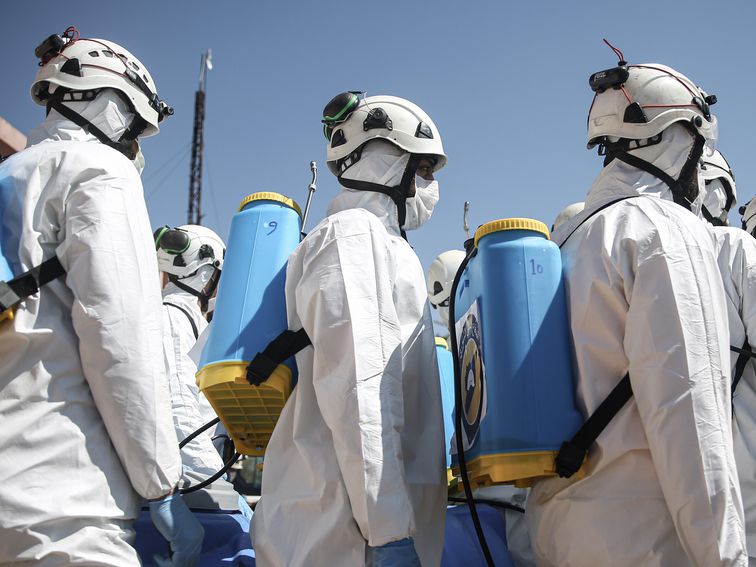 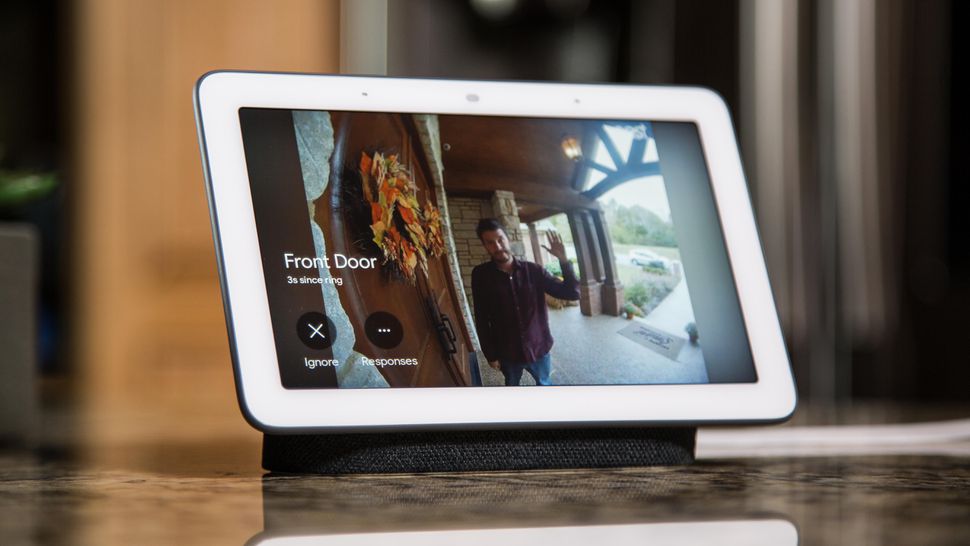 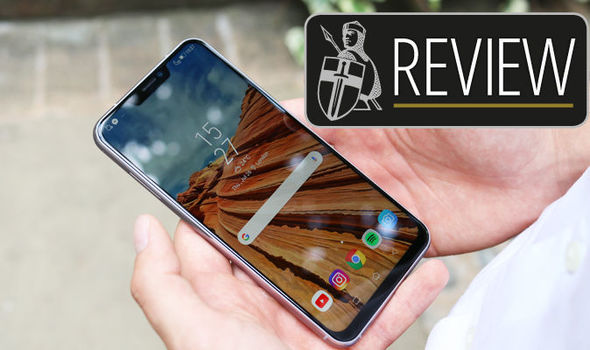 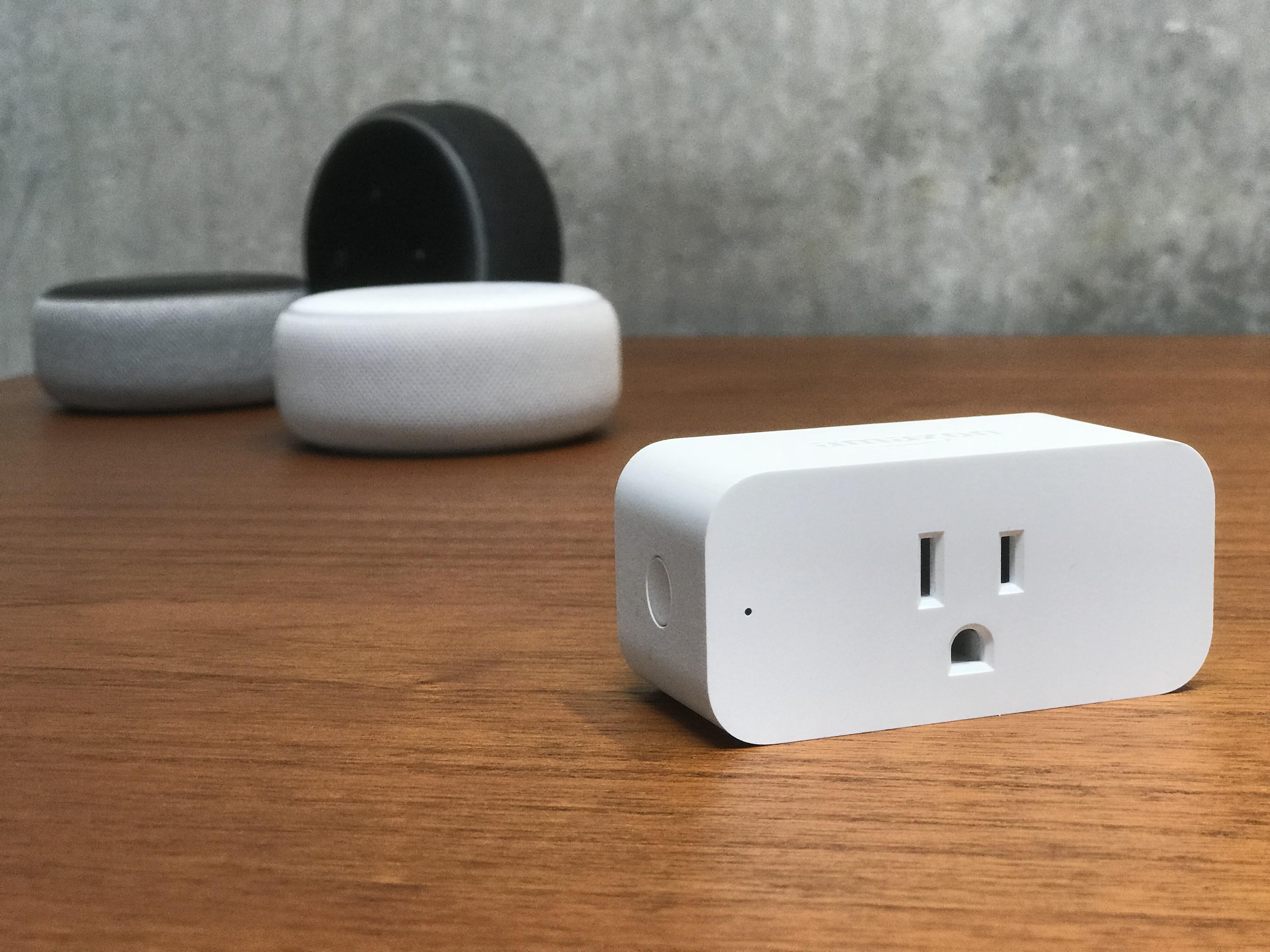 Smart products are replacing our old light bulbs, refrigerators, speakers and more, but what about the stuff in our homes that isn’t […]