While all Corden’s Gavin and Stacey co-stars took part in a tribute, Piers told James his pal Mathew was also asked to be part of the show and “chose not to”.

Corden replied: “I didn’t know that.”

But Horne has hit out, saying: “I didn’t go on that show because I was filming out of London, and they could only film my interview on one day, and I couldn’t do it.

“The other reason is that I dislike Piers Morgan and everything he stands for.” 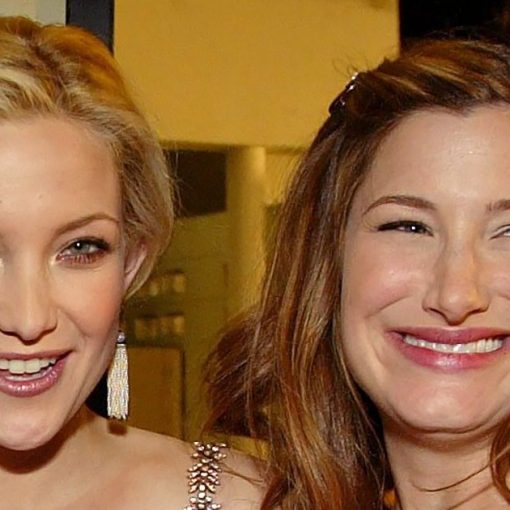 Reunited and it feels so good. Eighteen years ago, Kate Hudson and Kathryn Hahn became a comedic dream team when they played […] 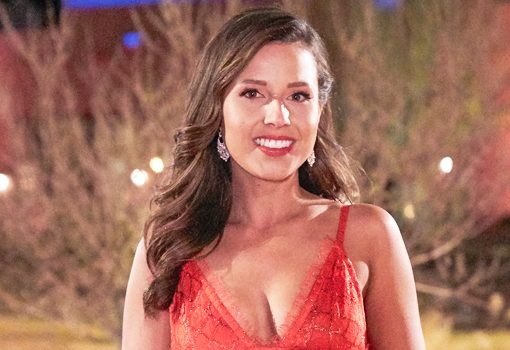 Things got very serious between Katie Thurston and one suitor during a one-on-one date on the July 5 episode of ‘The Bachelorette.’ […] 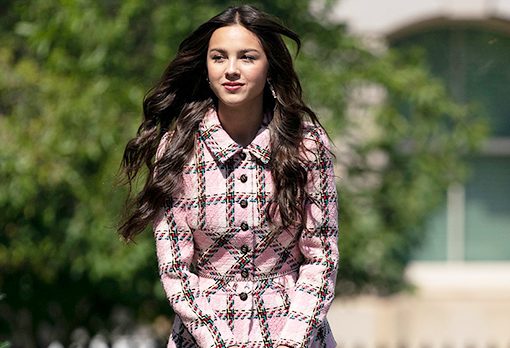 Olivia Rodrigo wants Americans to be ‘happy and healthy!’ The singer stopped by the White House to encourage young people to get […] 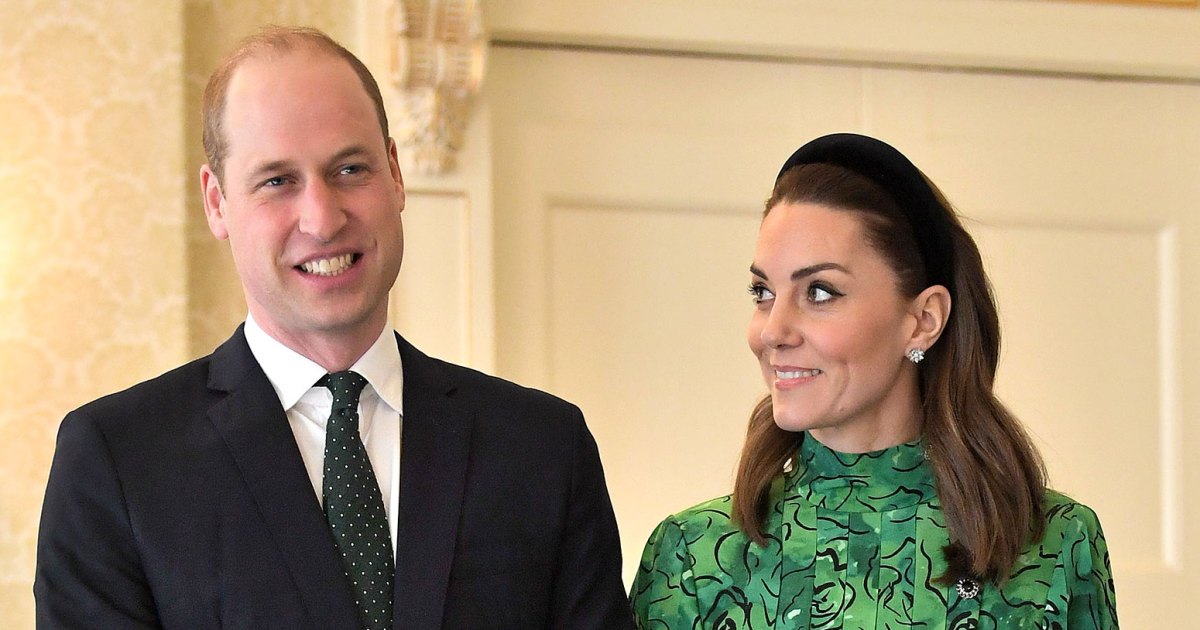 Spilling the royal tea! Prince William shared that one of his weaknesses happens to be Duchess Kate‘s secret talent. William and Kate, […]