Police in Hong Kong have battled pro-democracy protesters with tear gas in some of the most sustained unrest seen in the Chinese territory in weeks.

Demonstrators – some wearing Santa hats or reindeer horns to mark Christmas Eve – held flashmob rallies in multiple shopping centres, while others took to the streets of a popular tourist area.

The protests started in June over a controversial extradition bill, and have now evolved into a broader movement demanding an investigation into police brutality, and democratic reform.

The territory’s pro-democracy movement made unprecedented gains in local elections in November, after months of unrest.

What happened on Tuesday?

Some protesters had called for a series of protests over the Christmas period, and on Christmas Eve thousands descended on the streets of Tsim Sha Tsui and Mong Kok, two busy shopping areas.

Protesters could be seen digging up bricks from the roads and setting up barricades. Police said a bank was also vandalised and set on fire.

One 25-year-old protester, Nigel Chan, told Reuters: “Many Hong Kong people didn’t expect this Christmas to be different… but this year the Christmas Eve seems to [have] become the time to fight.”

Another protester, who gave her name as Mary, told the news agency: “Even though this is a very joyful event and holiday for us, some [protesters] are in jail… we should remind others that our fight has not ended yet.”

A government spokesman accused rioters of disrupting “social order and citizens’ celebrations on Christmas” with their “outrageous” acts.

What are the protests about?

They started in June against a draft bill that would have allowed extraditions from Hong Kong to mainland China.

Critics feared this could undermine judicial independence and endanger dissidents.

The bill was eventually withdrawn in September, but the protests have continued and escalated.

Hong Kong was a British colony until 1997, after which it was returned to China under the “one country, two systems” arrangement.

Under the agreement, Hong Kong is expected to have a high degree of autonomy from mainland China, and residents enjoy more freedoms than those on the mainland. 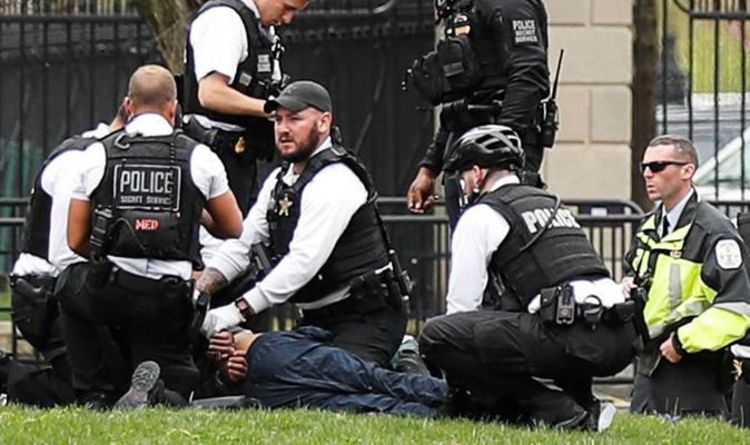 Photos taken at the scene show security personnel with a person on the ground. Police and amublance crews are in attendance. Nicholas […] 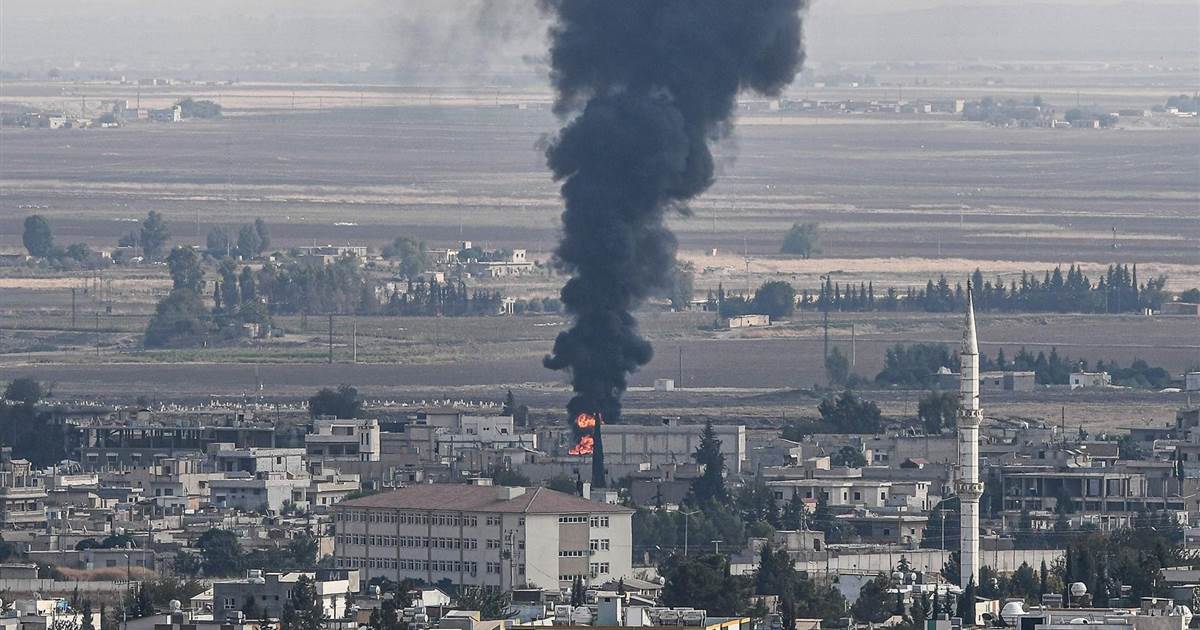 Despite a cease-fire brokered by President Donald Trump and Turkish President Recep Tayyip Erdogan, the Kurds say they are facing “ethnic cleaning” […]

The World Health Organization says it has not ruled out any theory on the origins of the coronavirus pandemic, despite one top […] 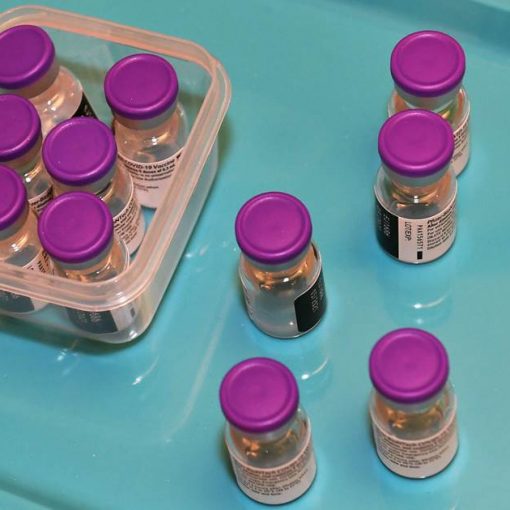 Pharma giant Pfizer hopes to get Covid-19 vaccines to the masses faster by cutting the manufacturing time by almost half, the company […]