A white-bearded man robbed a bank two days before Christmas before throwing the money in the air and enthusiastically wishing passers-by a merry Christmas, witnesses have said.

“He robbed the bank, came out, threw the money all over the place,” witness Dion Pascale told Colorado’s 11 News.

“He started throwing money out of the bag and then said, ‘Merry Christmas!'”

Witnesses said the hirsute suspect then wandered over to a nearby Starbucks coffee shop, sat down in front of it, and waited to be arrested.

In a particularly festive gesture, the passers-by are reported to have scooped up all the money from the street and taken it back inside the bank.

Colorado Springs police named the suspect as David Wayne Oliver, 65. He is not believed to have had any little helpers. 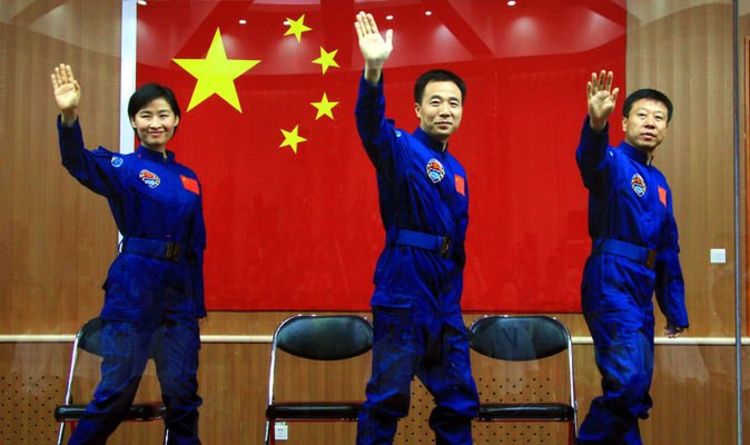 It’s the first time state-run media has “publicly unveiled a plan for manned missions to the Red Planet”. With the country hoping […] 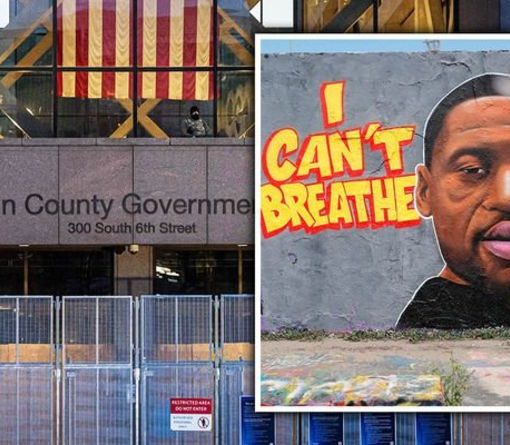 George Floyd’s cousins, brothers and nephew, along with lawyers representing the family gathered in front of the courthouse Monday morning, linking arms […] 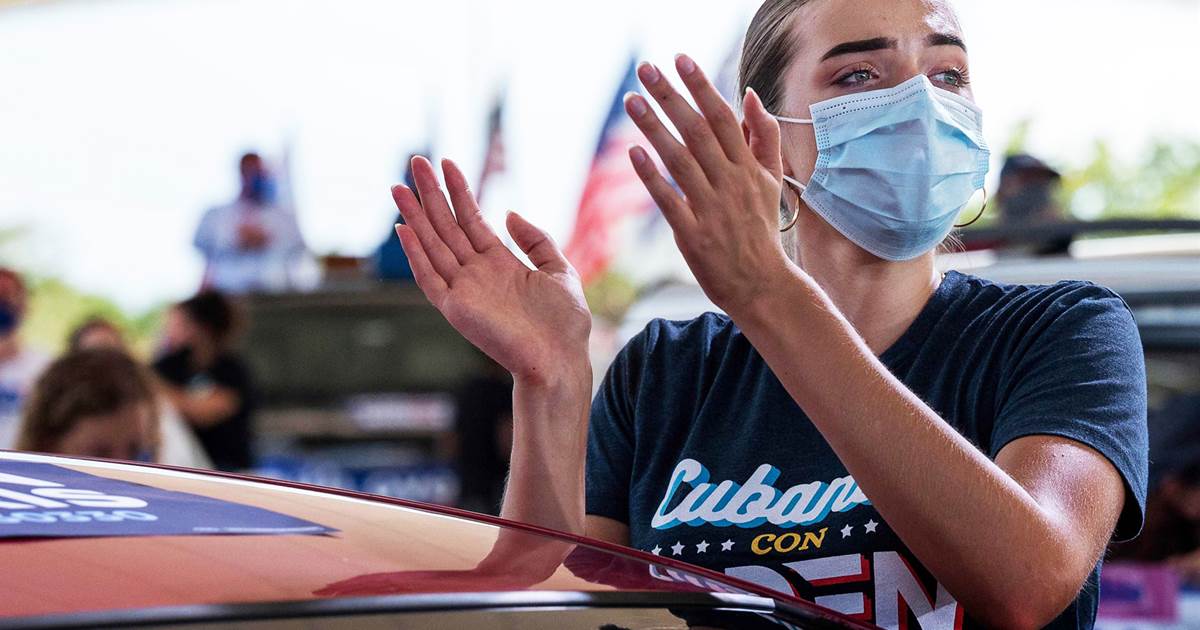