NEW YORK (Reuters) – Purchasers of Allergan Plc’s Namenda asked a federal judge on Tuesday to approve a $750 million settlement of claims that the drugmaker conspired to keep generic versions of the Alzheimer’s medication off the market.

Lawyers for the plaintiffs said the preliminary settlement, which requires a judge’s approval, would be the largest amount paid by one defendant to resolve a class action brought by “direct purchasers” under the federal Hatch-Waxman antitrust law, which encourages the manufacture of generic drugs.

Allergan denied wrongdoing in agreeing to the settlement, which its lawyers signed on Dec. 20.

Forest was acquired in June 2014 by Actavis Plc, which changed its name to Allergan in June 2015.

The settlement covers those in the United States who purchased Namenda IR, Namenda XR or generic Namenda IR directly from Forest, Actavis or Allergan from June 2012 to September 2015.

It requires approval by Chief Judge Colleen McMahon of the U.S. District Court in Manhattan.

The purchasers’ lawyers may seek legal fees of up to one-third of the settlement fund, including interest but net of expenses and other sums, court papers show.

The case is In re Namenda Direct Purchaser Antitrust Litigation, U.S. District Court, Southern District of New York, No. 15-07488.

Cannabidiol or CBD is gaining popularity in different regions, thanks to its potential therapeutic effects. Now, manufacturers are incorporating CBD oil into […] 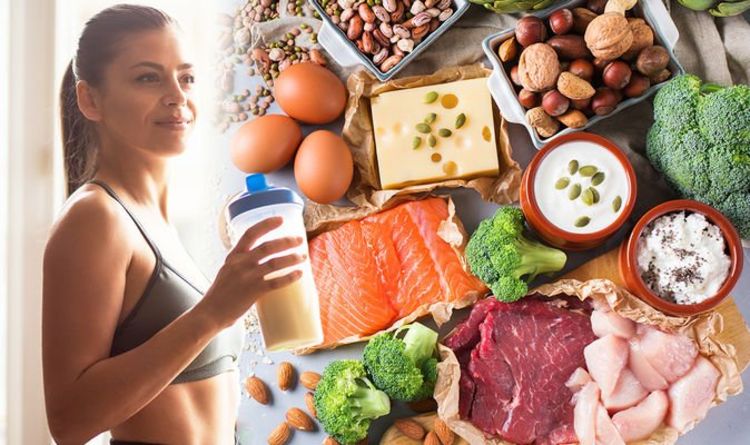 Weight loss diets usually require slimmers to eat less but it is important they pick the right foods. Eating foods high in […]

(Reuters Health) – Services based on the web or on smartphone apps are mostly safe and efficient for purchasing oral contraceptives, a […]