Star Wars: The Rise of Skywalker answered a handful of our lingering questions from The Force Awakens (largely ignoring The Last Jedi), but the biggest question remains: What did Finn want to whisper in Rey’s ear while she was trying not to die in a pit of quicksand?

Director J.J. Abrams has apparently answered that question after a fan Q&A at an Academy of Motion Picture Arts screening over the weekend. Tweeting about the event, fan kaila ren wrote: “I had the privilege of attending the Academy screening of The Rise Of Skywalker today and J.J. confirmed that what Finn wanted to tell Rey was that he’s force sensitive!”

Abrams apparently revealed Finn’s Force sensitivity after the Q&A, when fans “wanted to talk and take pics,” ren clarified in a follow-up tweet. When “one person asked about what Finn wanted to say,” the Force-sensitivity answer “is what J.J. confirmed with him.”

Most people’s snap-thought was that Finn wanted to tell Rey he loved her. The Force Awakens teased Finn having a crush on Rey, but then the The Last Jedi introduced shirtless Adam Driver. There was no going back, even for Disney.

Finn himself, aka John Boyega, helpfully tweeted days after the screening that, “No… Finn wasn’t going to say I love you before sinking!”

But he also tweeted, “This is it,” when someone suggested Finn wanted to reveal he was Batman.

Finn’s Force-sensitivity hasn’t yet been confirmed directly via Abrams, and kaila ren has also suggested he may never do so. The user followed-up with another tweet saying Abrams “purposely left it open-ended.”

Our next hope for answers is to wait for the deleted scenes (the home release is rumored to be March). 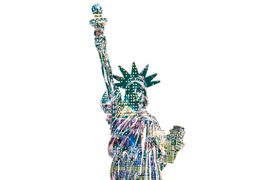 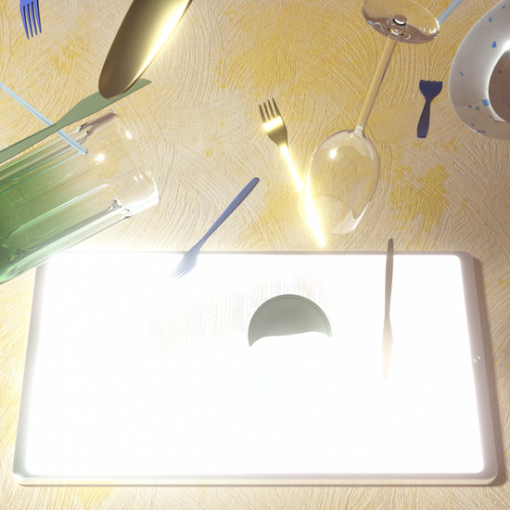 This article is part of the On Tech newsletter. You can sign up here to receive it weekdays. What does a post-pandemic […] 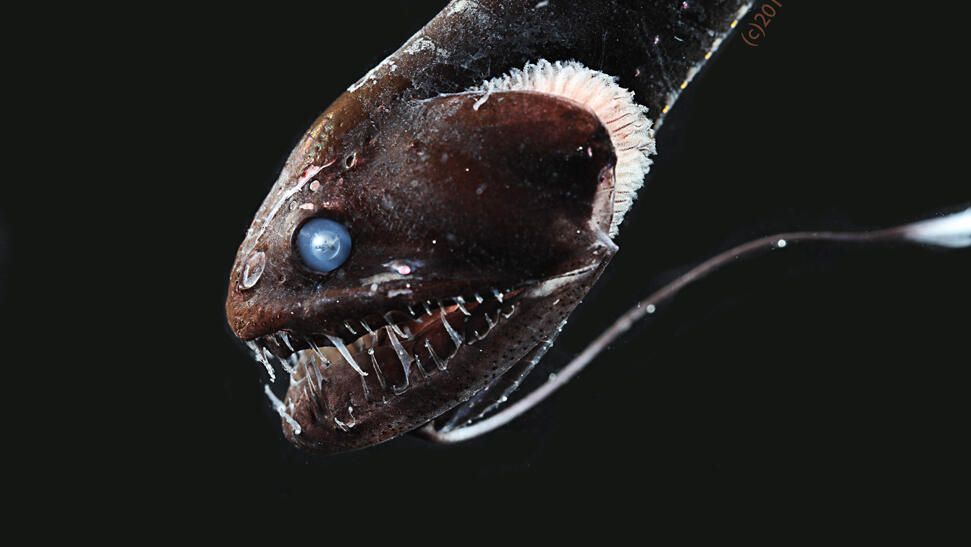 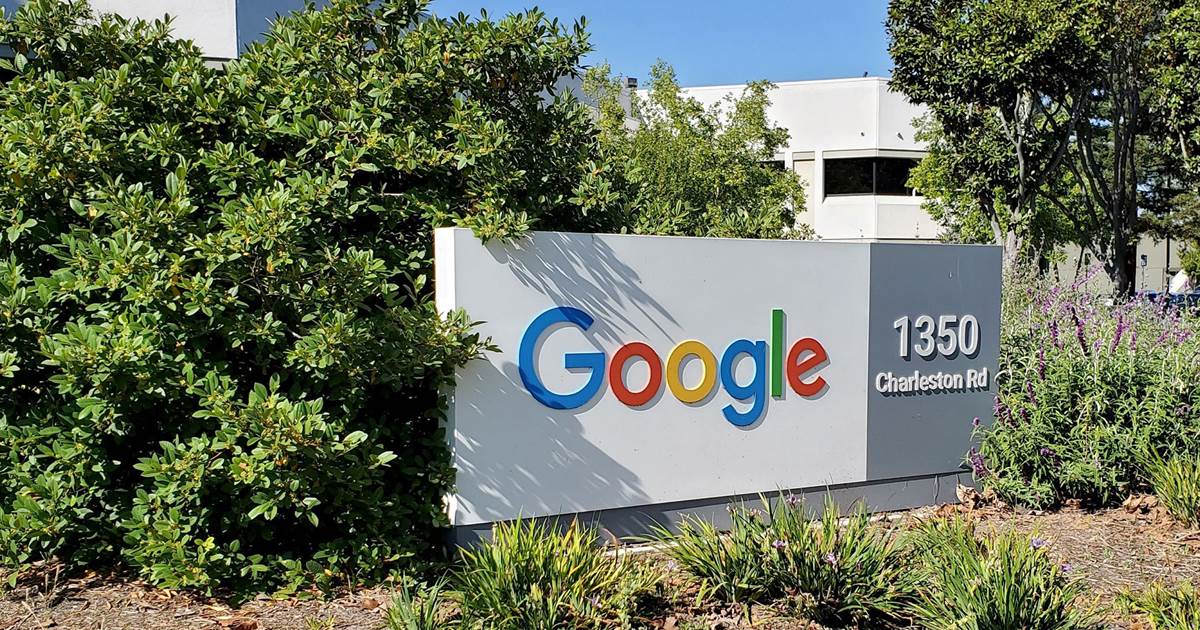 Google has updated its popular turn-by-turn navigation app. Not Google Maps, but Waze – its second most popular option in the category. […]