Riyadh (AFP) – Saudi Arabia has been engulfed by a series of controversies since Mohammed bin Salman was named crown prince and heir to the throne in June 2017.

The brutal murder of critic Jamal Khashoggi and the increased repression of dissidents have overshadowed the prince’s efforts to modernise the economy and society.

The country is also confronting the perils of its assertive foreign policy, which critics say has been littered by strategic missteps under the guiding hand of the ambitious young leader.

Since March 2015, shortly after Prince Mohammed was appointed defence minister, Saudi Arabia has spearheaded a regional military intervention in Yemen to support the government against the Iran-backed Huthi rebels.

After reportedly hoping for a quick win, it instead waded into a quagmire that has also triggered a humanitarian catastrophe in the Arab world’s poorest country.

The rebels have menaced Saudi cities with drone and missile attacks, exposing the limitations of the kingdom’s military might. Analysts say Saudi Arabia’s expensive arsenal is more suited to a large conventional conflict than proxy warfare with Iran.

In a new front that threatened to splinter Yemen, the Saudi-backed government was ousted from its interim capital Aden earlier this year by southern separatists who are propped up by the United Arab Emirates — Riyadh’s principal regional ally.

Tens of thousands of Yemenis — most of them civilians — have been killed and millions displaced since the intervention began.

A 2018 report by a United Nations panel of experts accused both sides of violations but said that coalition air strikes had caused “most of the documented civilian casualties” and voiced “serious concerns about the targeting process”.

Saudi Arabia, along with its allies the United Arab Emirates, Bahrain and Egypt cut all diplomatic and transport ties with Qatar in June 2017.

The Saudi-led bloc made 13 key demands to resolve the dispute, including shutting down broadcaster Al Jazeera, downgrading ties with Iran and closing a Turkish military base on its territory.

However, in recent weeks Riyadh appears to be adopting a de-escalatory approach after a cool reception by global investors to state energy giant Aramco’s stock market debut highlighted the downside of its aggressive stance.

Analysts say the nascent rapprochement appears to be shaping up without major concessions from Doha, after the blockade boosted its self-reliance.

The gruesome murder of Jamal Khashoggi, a Saudi journalist who was critical of the kingdom’s government, plunged Saudi Arabia into its biggest crisis since the 9/11 attacks.

Turkish officials say Khashoggi was killed in his country’s Istanbul consulate on October 2, 2018, by a 15-man Saudi squad who strangled him and cut his body into pieces. His remains have never been found.

Riyadh said that the Washington Post contributor was killed in a “rogue” operation.

A Saudi court on Monday sentenced five people to death over the killing, handing three others long jail sentences and acquitting the remaining three charged in the case. However, two top figures investigated over the killing were exonerated.

Both deputy intelligence chief Ahmed al-Assiri and the royal court’s media czar Saud al-Qahtani — part of Prince Mohammed’s inner circle — were sacked shortly after the murder, but were eventually acquitted “due to insufficient evidence”.

Amnesty International condemned the outcome as a “whitewash” and analysts said the verdict would only fuel questions over who masterminded the killing.

Since 2017, Saudi authorities have mounted a crackdown on dissidents and arrested dozens of people, including influential preachers and intellectuals.

In November of that year, a vast anti-corruption campaign also saw Riyadh’s luxury Ritz-Carlton hotel serve for three months as a de facto detention centre for dozens of princes and senior officials suspected of graft or disloyalty.

A number of suspects, including billionaire Prince Al-Waleed bin Talal, were freed only after paying substantial financial settlements to the authorities.

Even as the kingdom has eased tight restrictions on various forms of entertainment as Prince Mohammed seeks to shake off an ultra-conservative image, the crushing of dissent has escalated.

In 2018, authorities arrested at least a dozen women activists, most of whom were detained in a wide-ranging crackdown just before the historic lifting of a decades-long ban on female motorists.

Many of the women have accused interrogators of sexual harassment and torture while in custody. Saudi authorities reject the accusations. 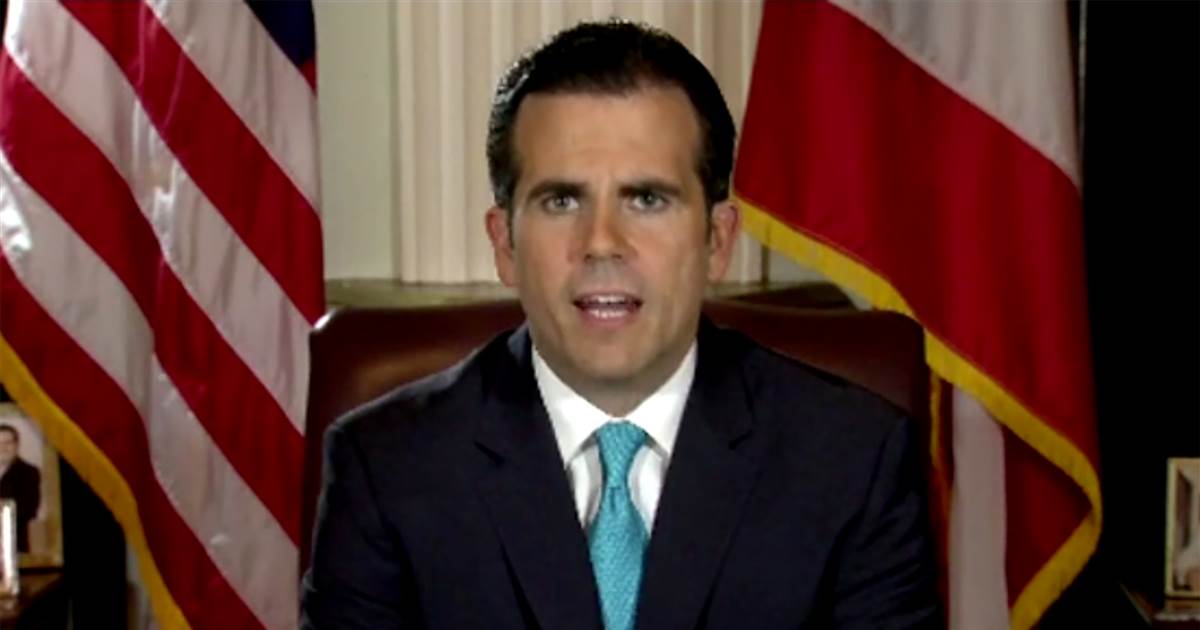 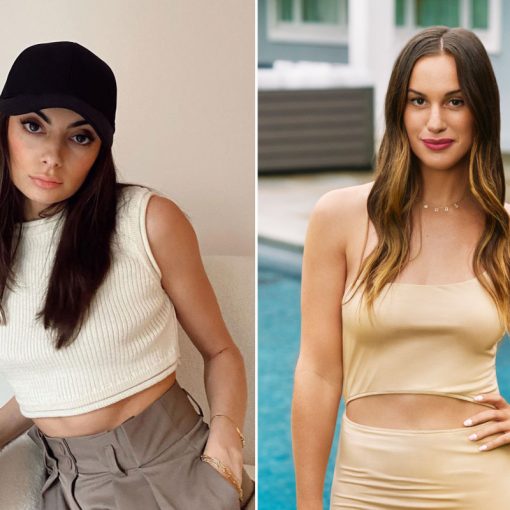 “Summer House” fans were surprised that Paige DeSorbo was nowhere to be seen at Hannah Berner’s engagement party, but apparently there’s no […] 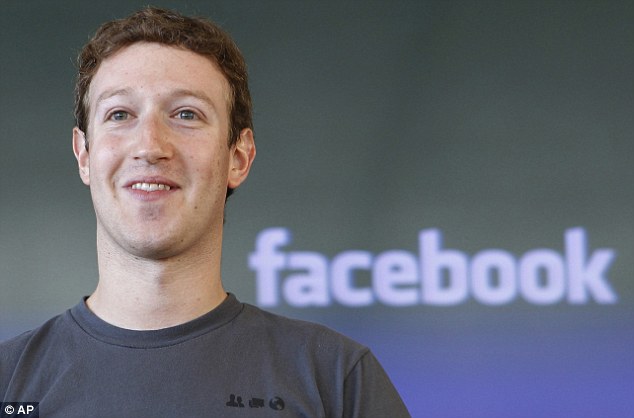 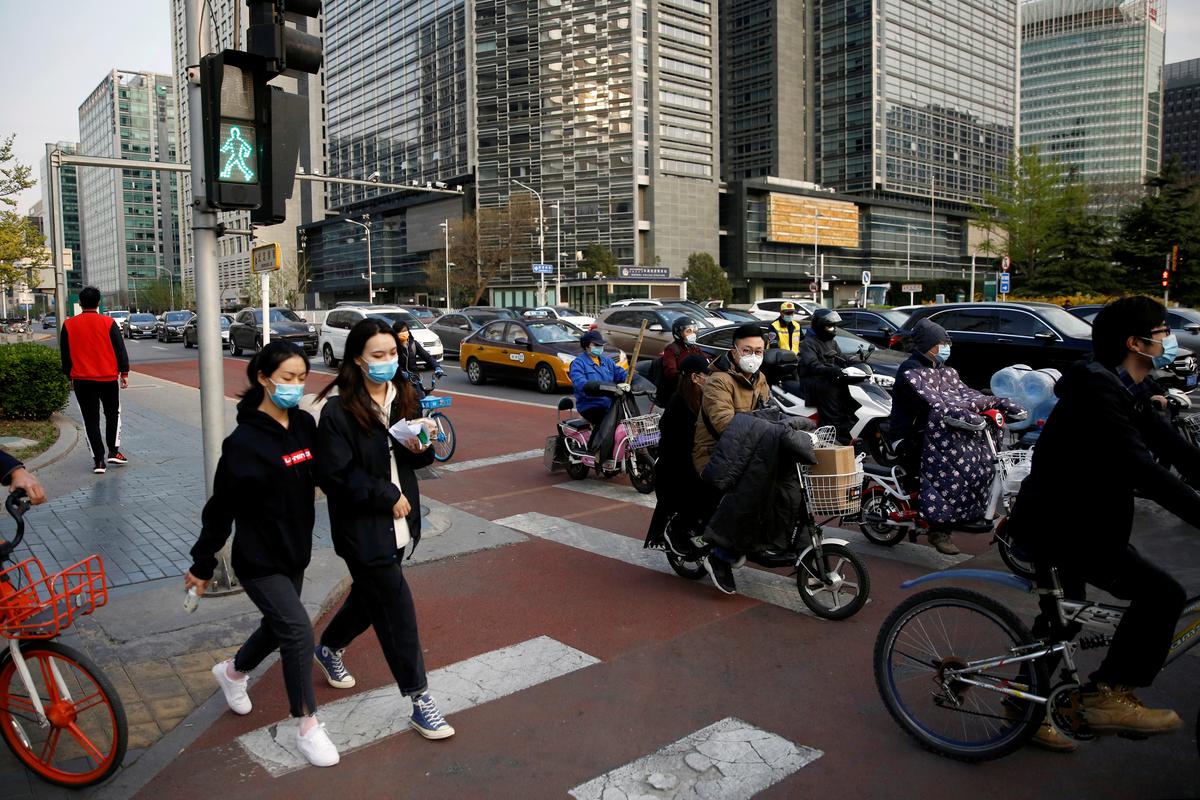 BEIJING (Reuters) – The coronavirus pandemic is expected to cause millions more people in China to lose their jobs, leaving many of […]