Senior Pentagon officials have told members of the Armed Forces to skip what may seem like the perfect holiday gift — an at-home DNA test.

“Tests that provide health information have varying levels of validity, and many are not reviewed by the Food and Drug Administration before they are offered,” the memo said.

The tests might be sold without independent confirmation of their claims, the officials said — a fact that poses more risk to military members than regular consumers. Inaccuracies could negatively affect the required disclosure of those members’ medical information, the memo said.

“Moreover, there is increased concern in the scientific community that outside parties are exploiting the use of genetic materials for questionable purposes, including mass surveillance and the ability to track individuals without their authorization or awareness,” the memo said.

The officials told military personnel to refrain from using the kits until otherwise notified.

One DNA testing company, 23 and Me, told NBC News in a statement that it takes the “utmost efforts” to protect consumer privacy and ensures highly accurate results that have been authorized by government regulators.

The company added that it doesn’t share information with third parties without an explicit consent form.

But consumer advocates have cautioned the tens of millions of people who have used at-home DNA kits to always take a close look at the agreements that the companies require.

“Maybe you’re doing it for fun or for laughs or for conversation at the holiday table, but at the end of the day you may have a good time but the company now can sell that information 100 different ways,” Peter Pitts, of the Center for Medicine in the Public Interest, told NBC News in 2017. 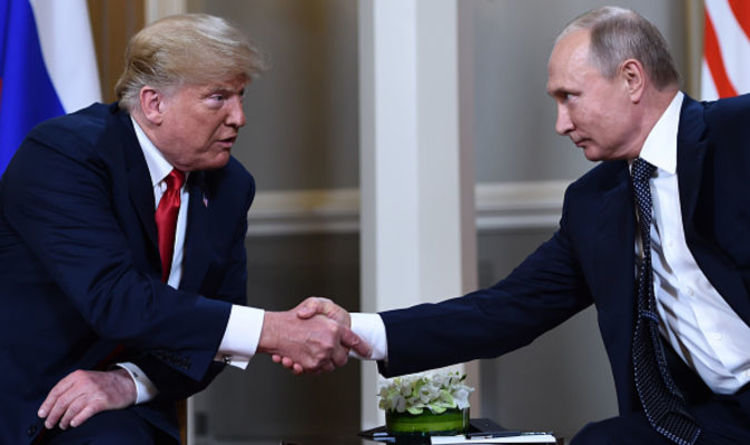 Topics the pair negotiated during their private summit in Helsinki, Finland on July 16 included the Russian president’s willingness to extend a […] 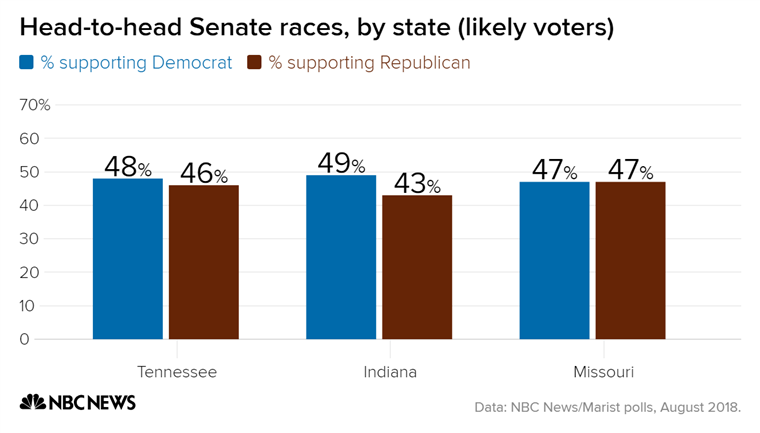 Get breaking news alerts and special reports. The news and stories that matter, delivered weekday mornings. SUBSCRIBE WASHINGTON — The takeaway from […] 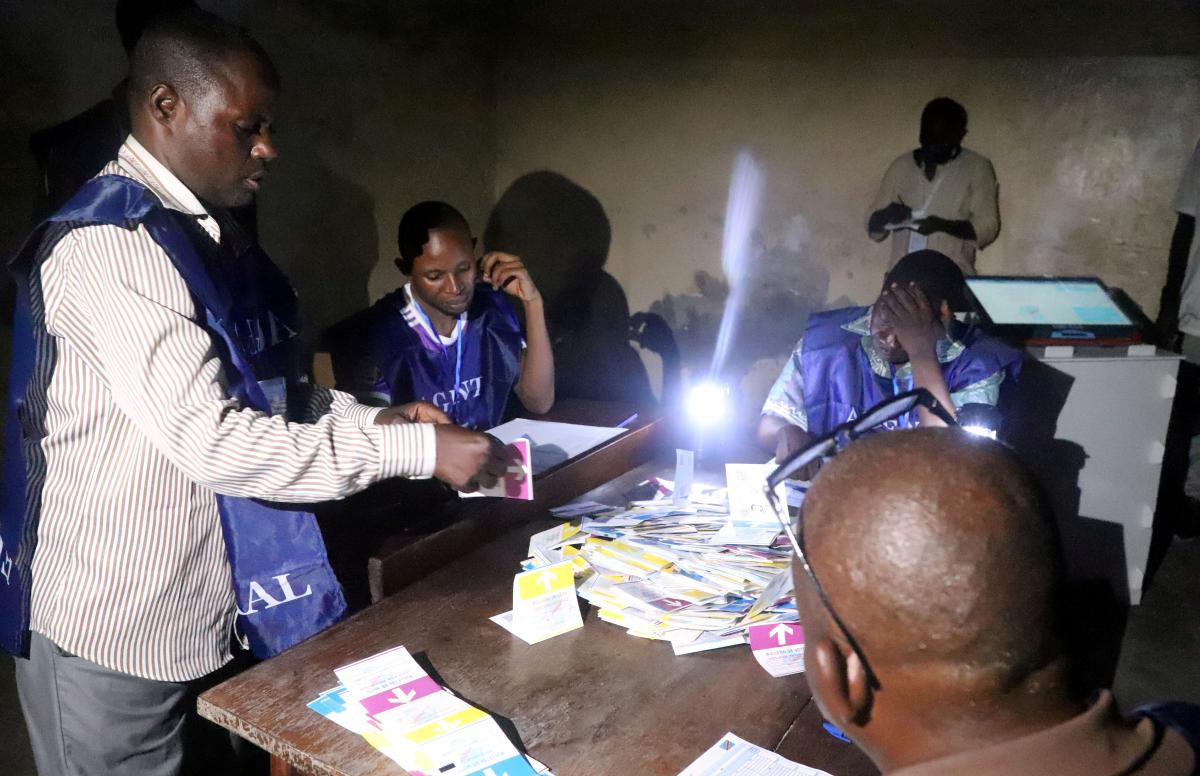