WAUSAU, Wis. — For decades, those who have participated in snowball fights in one Wisconsin city have risked getting in trouble with the law. But that may be about to change.

A 1962 ban on throwing projectiles in Wausau — which averages 56 inches of snow a year, double the national average — lumps snowballs into the same category as rocks and other items that can cause serious harm.

City Council President Lisa Rasmussen said that recent negative national attention over the rarely used ordinance has raised questions about whether it could be time to take snowballs off the naughty list.

“Maybe it’s worth giving a look to see if that list could be amended, to mitigate that odd news story that keeps coming up like a bad penny,” Rasmussen said.

Wausau police and the mayor even made a video showing officers having a snowball fight.

The video ends with Barnes clocking Wausau Mayor Robert Mielke in the back of the head with a snowball.

Barnes said the department has used the ordinance to write about 10 tickets in the last 15 years, according to Wisconsin Public Radio News. The citations included cases of people shooting crossbows into a neighbor’s yard, dropping sandbags off the roof of a downtown parking ramp and, on two occasions, throwing snowballs at passing cars.

The City Council will consider decriminalizing snowball fights at a meeting next month. 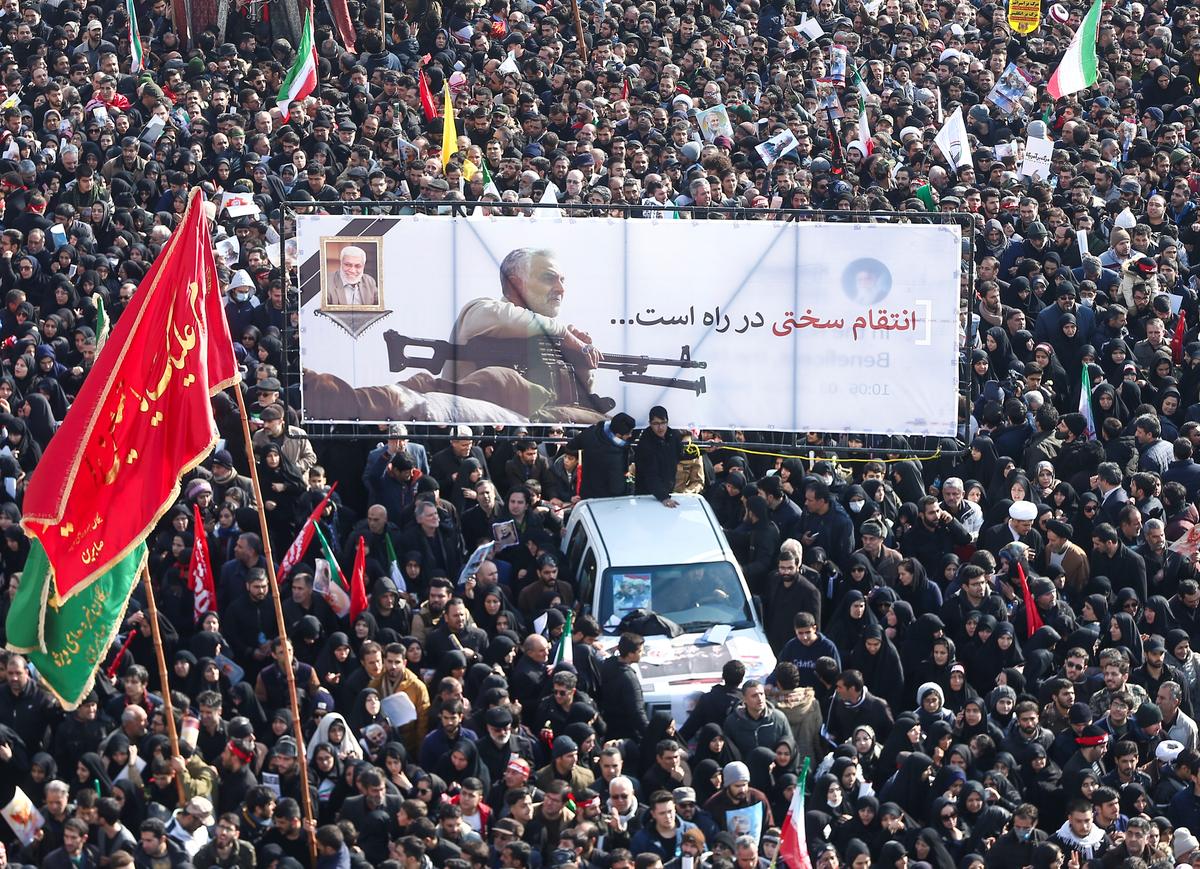 ST. LOUIS — Federal prosecutors on Thursday announced another indictment tied to the 2016 killing of a man whose grandmother’s St. Louis-area […] 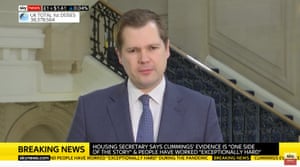 Good morning. Today will be dominated by Matt Hancock, the health secretary, responding to the multiple criticisms of him made by Dominic […] 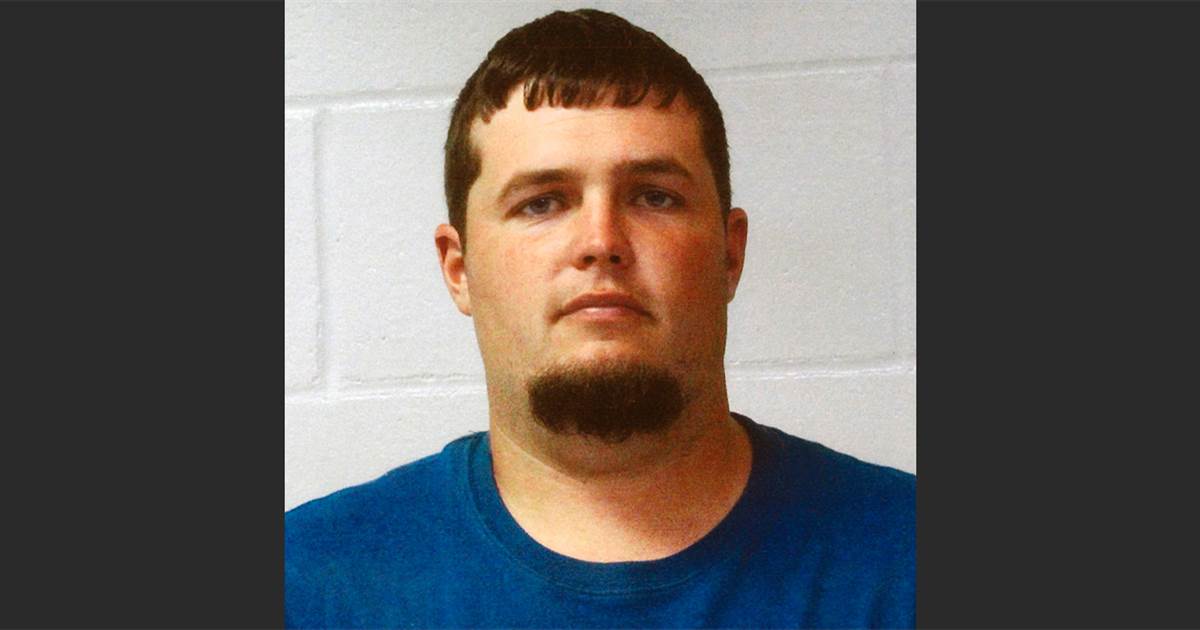