Not too many Hollywood managers – major shareholder Farhad Moshiri’s expression – are tasked with relegation firefighting but then not many clubs go from Sam Allardyce to Carlo Ancelotti in the space of two years. Everton’s revival under Duncan Ferguson appears to have seen the club turn a corner in terms of results – at least they can see a way out of trouble now and the caretaker manager has successfully mobilised the Goodison atmosphere – but, with a stadium about to be built and a great deal of money already spent for little reward, Moshiri is aware relegation would be a disaster from which the club might take years to recover. It is understood a bonus for Premier League survival is to be written into Ancelotti’s contract.

Everton have been doing that assiduously over the last few seasons, without much notable success. There was a splurge under Ronald Koeman that failed to have the desired effect and another when Marco Silva arrived, with Allardyce getting a little money to spend in between. Jordan Pickford has been the only incoming player to deliver consistently. Gylfi Sigurdsson and Richarlison have their supporters but too many of Everton’s purchases have been cast-offs from top six clubs, such as Theo Walcott, Alex Iwobi, Morgan Schneiderlin and Fabian Delph. Not only have Everton overpaid at times; they have unsurprisingly found the policy unsuited to their stated ambition of breaking into the same top six. Ancelotti is believed to have demanded sizeable funds be made available for some properly ambitious signings. Based on the wages they are paying their new manager, Everton supporters can expect to be amazed.

Ancelotti is understood to want total control of spending and signings, which immediately puts him at odds with Marcel Brands, Everton’s director of football. There is simply no point having a DoF if the manager insists on doing everything himself and from the early indications it appears that is going to be the case with Ancelotti, who seems to have told Everton in no uncertain terms that he would be unwilling to work with any Tom, Dick or Harry foisted on him by the club’s scouting and signing network. Considering Everton’s extremely average recruitment record over the past few seasons that is understandable, yet this is a club that at least tried to put the basic building blocks in place. Everton were congratulated on their farsightedness when appointing Steve Walsh as DoF in 2016, fresh from Leicester’s title triumph and a statement of intent at the start of the Moshiri regime. In the event Walsh lasted little longer than Koeman and now Brands appears to be in danger of being marginalised.

When Ancelotti makes the short journey to Anfield for the FA Cup third-round tie against Liverpool next month, he is bound to hear the home supporters tunefully alluding to the fact that Everton have not won a trophy since 1995. That was only the FA Cup, although in fairness the nation’s favourite knockout was still quite a big deal then. Ferguson came on as a second-half substitute at Wembley, as did Ryan Giggs and Paul Scholes, not yet established as Manchester United players. If that suggests an entire generation has grown up without seeing Everton win anything, that is the unusual challenge facing a manager more used to dealing with elite performers at a much higher level. The Carabao Cup has just gone for another year and Everton could be out of the FA Cup in a couple of weeks, unless this veteran of clásicos and Milan derbies can make himself a hero with his first foray into the Merseyside version.

Does that sound like a tall order? How else are Everton going to improve on their status as the fourth-best team in the north-west? They live in the shadow of the European champions, arguably the best team in the world at the moment. Down the road in Manchester Pep Guardiola’s City are financially uncatchable and ready to turn their own eye on Europe after winning everything in sight on the domestic front last season. Only United look vulnerable, and this may be only temporary, but if Everton are going to crack the top six, let alone the top four, they are going to have to displace one of the regular incumbents. The only slight glimmer of hope, now José Mourinho has replaced Mauricio Pochettino at Spurs, is that Arsenal, Chelsea and United are all under new and relatively young management. Ancelotti definitely has the edge in experience but, starting from as far back as Everton, is that going to be enough? 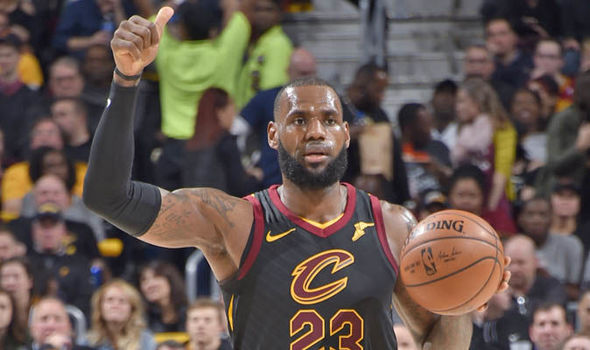 ESPN’s Dave McMenamin reported earlier this evening that Rose is “away” from the team and was evaluating his future in basketball. The […] 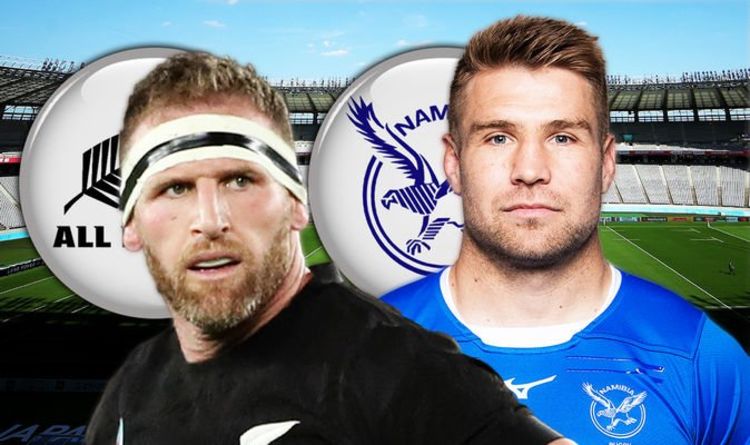 New Zealand face Namibia at the Ajinomoto Stadium this morning in a highly-anticipated Rugby World Cup fixture. There is plenty of expectation […]

Marko Arnautovic has completed his move from West Ham to Shanghai SIPG, the Premier League club have announced. The 30-year-old Austria international […]

11.37am GMT11:37 West Ham United make two changes to the side gubbed 3-0 at Burnley before the international break. Angelo Ogbonna comes […]