How did a “book nook” capture the imagination of people worldwide from Louisiana to Omsk?

You might have seen the words book nook popping up on social media in recent days, along with images of crafted alleyways, and structures acting as dividers on bookcases.

The concept became popular on Reddit, with the r/booknooks subreddit going from zero to 7,900 members in just two days.

The website defines book nooks as “mini worlds created within your bookshelf”, usually as a diorama of an alley.

The idea seems to have originated in 2018 from a Japanese artist called Monde.

They created a “back alley bookshelf” made to fit alongside paperback books. The tweet has been liked 179k times since.

The BBC spoke to several artists who cited Monde as their inspiration, with one explaining that he saw Monde’s “book nook” design featured on the front page of Reddit in November.

This popular post seems to have been the spark which led others to create their own designs.

“He made a book nook to look like a street,” said Alby Martin, a 35-year-old photography teacher from the Canary Islands. “It was very lovely, so I tried to make something with the same feeling, but my own design.

“Usually when you make miniature models you need to find a special space for it, but this way you can integrate it in your bookshelf.”

Alby uploaded his “small shelf to decorate shelves” back onto Reddit, where it picked up 3,700 upvotes, and seemed to capture the imagination of others.

Soon there were many more designs being created, with 30-year-old Louisianan Rodney Ben’s “whimsical shelf insert” shooting to fame as it gained 63,700 upvotes overnight.

“They instantly fascinated me,” he said. “I could picture many different scenes in my head… something about the small scale makes it feel warm and cozy.

“Each step was a new challenge for me, but with the help of the internet it was a rather straight forward path. I enjoyed the process just as much as the final product.

“Everyone has their own style. I am happy these are getting popular and I can’t wait to see what kind of scenes and amazing work others can come up with.”

The popularity of Rodney’s “whimsical shelf insert” – which he called a “book nook” in the post title – seems to have sparked the creation of the subreddit dedicated to them.

This has also led to the formation of several more subreddits along these lines, such as r/guidebooknook which seeks to be a hub for sharing techniques and ideas.

There are plenty of ways of making “book nooks”, but one that features most often is the aid of 3D printing.

“The hardest part was to make a 3D model suitable for printing,” said 38-year-old Konstantin Borisov, a programmer in Omsk, Russia. “I modelled the objects and composed them in a complete scene.

“The easiest part was to print all the parts and put them together. I had a lot of help from my wife, who painted everything with acrylic.”

He explained that his motivation to create the “book nook” came down to a feeling which may be shared by many book lovers.

“But the idea of having a small door to some imaginary space is fascinating,” he said. “I wanted to have a door to the magic world like the hidden entrance behind the Leaky Cauldron in Harry Potter, but in the middle of my books.

“So I decided to 3D print a door to the Terry Pratchett’s Ankh-Morpork and place it into the shelf where I have his books.” 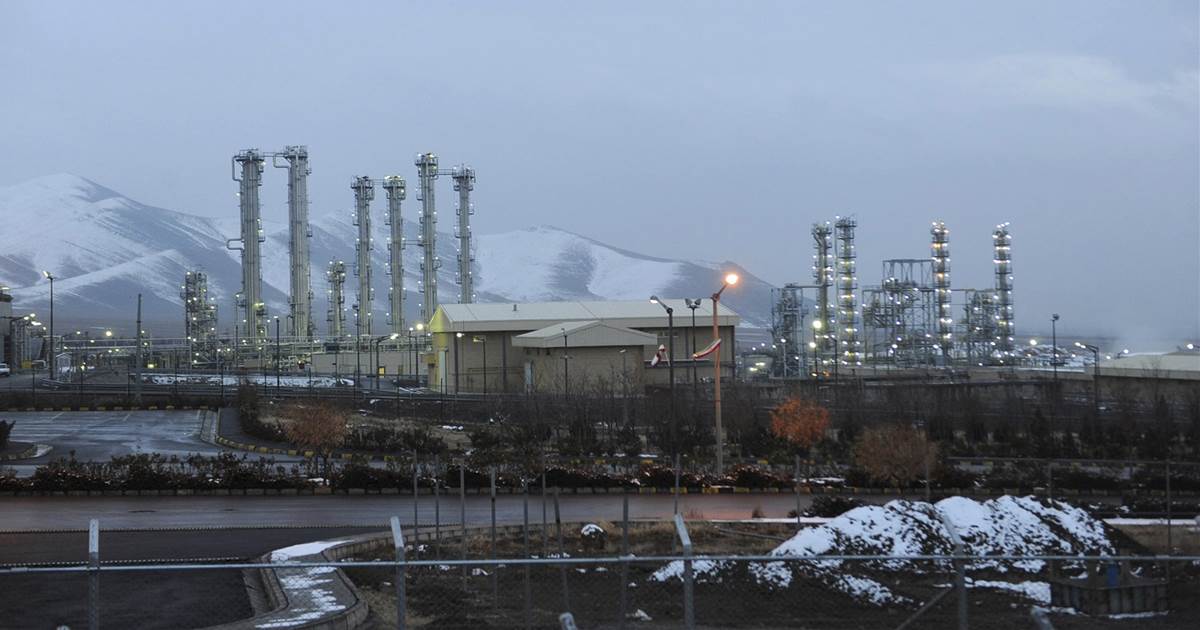 Iran has breached the limit on the amount of enriched uranium it is allowed to hold, in violation of the nuclear deal […] 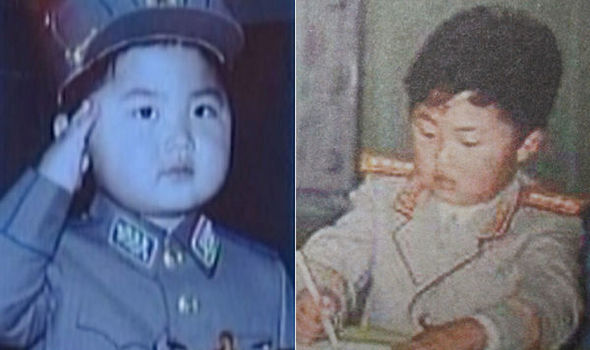 The blurry photographs show Kim Jong-un wearing military uniform while giving a military salute to the camera and drawing at a desk.  […] 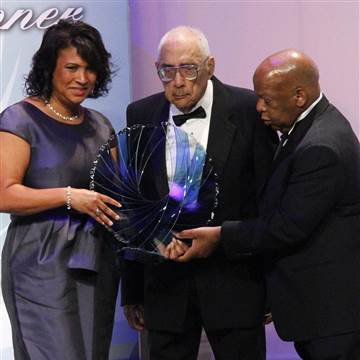 WASHINGTON — Simeon Booker, a trail-blazing journalist and the first full-time African-American reporter at The Washington Post, died Sunday at the age […] 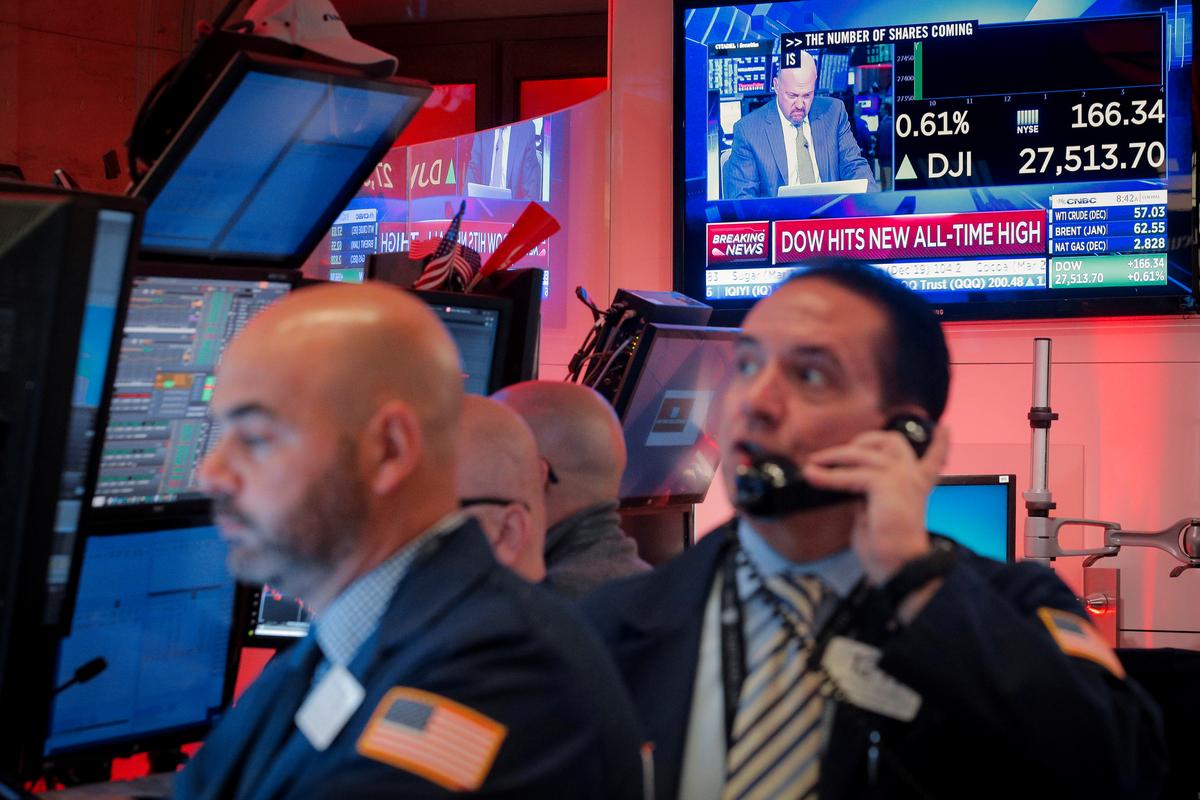