(Reuters) – The New England Patriots came from behind to beat the Buffalo Bills and win their 11th consecutive AFC East Division title after the Houston Texans clinched the AFC South crown in NFL games with playoff implications on Saturday.

The reigning Super Bowl champion Patriots, already qualified for the 2020 play-offs, took the lead on a fourth quarter one-yard run by Rex Burkhead and a two-point conversion to win 24-17 in Foxborough, Massachusetts.

The Bills, also already assured a playoff berth, used a 53-yard pass from Josh Allen to John Brown to go ahead 17-13 in the third quarter.

But the Patriots scored the game’s final 11 points with Nick Folk connecting on a 20-yard field goal with 10:45 remaining before Burkhead’s touchdown five minutes later.

Tom Brady completed 26 of 33 passes for 271 yards and a touchdown to spark the Patriots in the second half after a 10-10 halftime tie.

Allen had two touchdowns and 208 yards for the contending Bills.

The Texans, meanwhile, won the AFC South division for the fourth time in five seasons with a 23-20 victory over the visiting Tampa Bay Buccaneers to push their record to 10-5.

Jameis Winston passed for 335 yards for Tampa Bay (7-8) but was intercepted four times.

The Baltimore Ravens, Kansas City Chiefs and New Orleans Saints had already wrapped up division titles and playoff spots before the weekend.

The Ravens, behind quarterback Lamar Jackson, lead the AFC North with a 12-2 record while the Chiefs (10-4) top the AFC West.

The Saints and record breaking quarterback Drew Brees are the only NFC team to claim a division title so far, clinching the NFC South with a 11-3 mark.

But the San Francisco 49ers, Seattle Seahawks and Green Bay Packers, all with 11-3 records, are also playoff bound with more spots on the line in Sunday’s games.

Conference championships are set for Jan. 19 with the Super Bowl scheduled for Miami on Feb. 2.

As the curtain finally comes down on the English rugby season at Twickenham on Saturday, Eddie Jones’s squad has a depleted feel […] 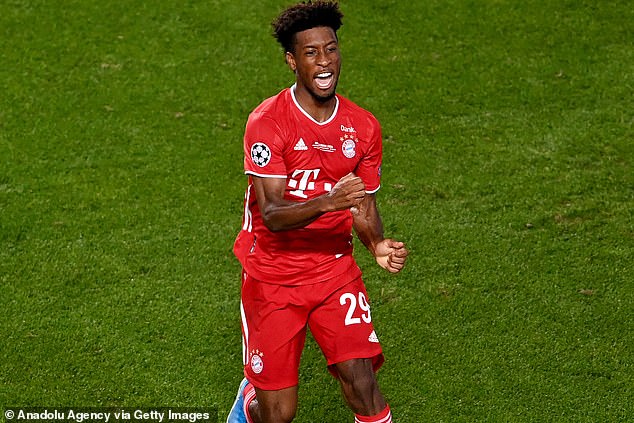 Kingsley Coman is talking about the shrieking and screaming from one night in Lisbon and he cannot stop smiling. In good time, […] 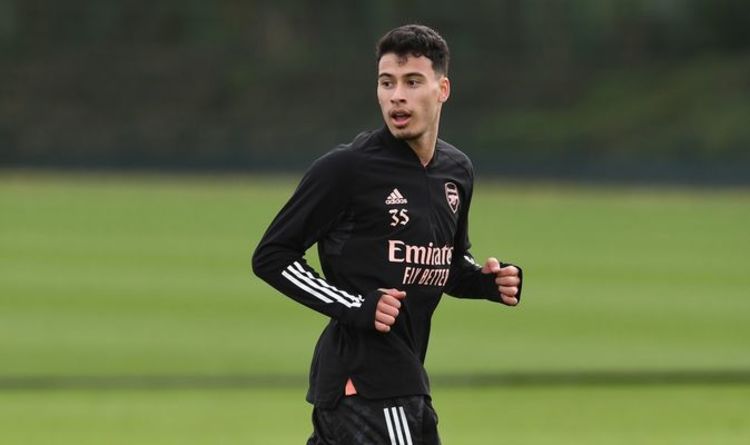 Arsenal are reportedly interested in signing young, Brazilian striker Brenner and the potential deal could mirror the one that saw Gabriel Martinelli […]