FILE PHOTO: A North Korean flag flies on a mast at the Permanent Mission of North Korea in Geneva October 2, 2014. REUTERS/Denis Balibouse/File Picture

The KCNA statement, attributed to a foreign ministry spokesperson, warned that if the United States dared to take issue with the North’s system of government by citing human rights problems, it would “pay dearly”.

The United Nations General Assembly on Wednesday condemned North Korea’s “long-standing and ongoing” violations of human rights in an annual resolution sponsored by dozens of countries including the United States, that Pyongyang’s U.N. envoy rejected.

The North Korean Foreign Ministry statement is its first since U.S. special envoy for North Korea, Stephen Biegun, publicly urged Pyongyang on Monday to return to talks. There has been no direct response from North Korea to Biegun’s entreaty.

North Korea has conducted a series of weapons tests in recent weeks and some experts say the reclusive state may be preparing for an intercontinental ballistic missile test that could put it back on a path of confrontation with the United States.

North Korea has repeatedly called for the United States to drop its “hostile policy” before more talks, as its self-imposed year-end deadline for denuclearization negotiations approaches. 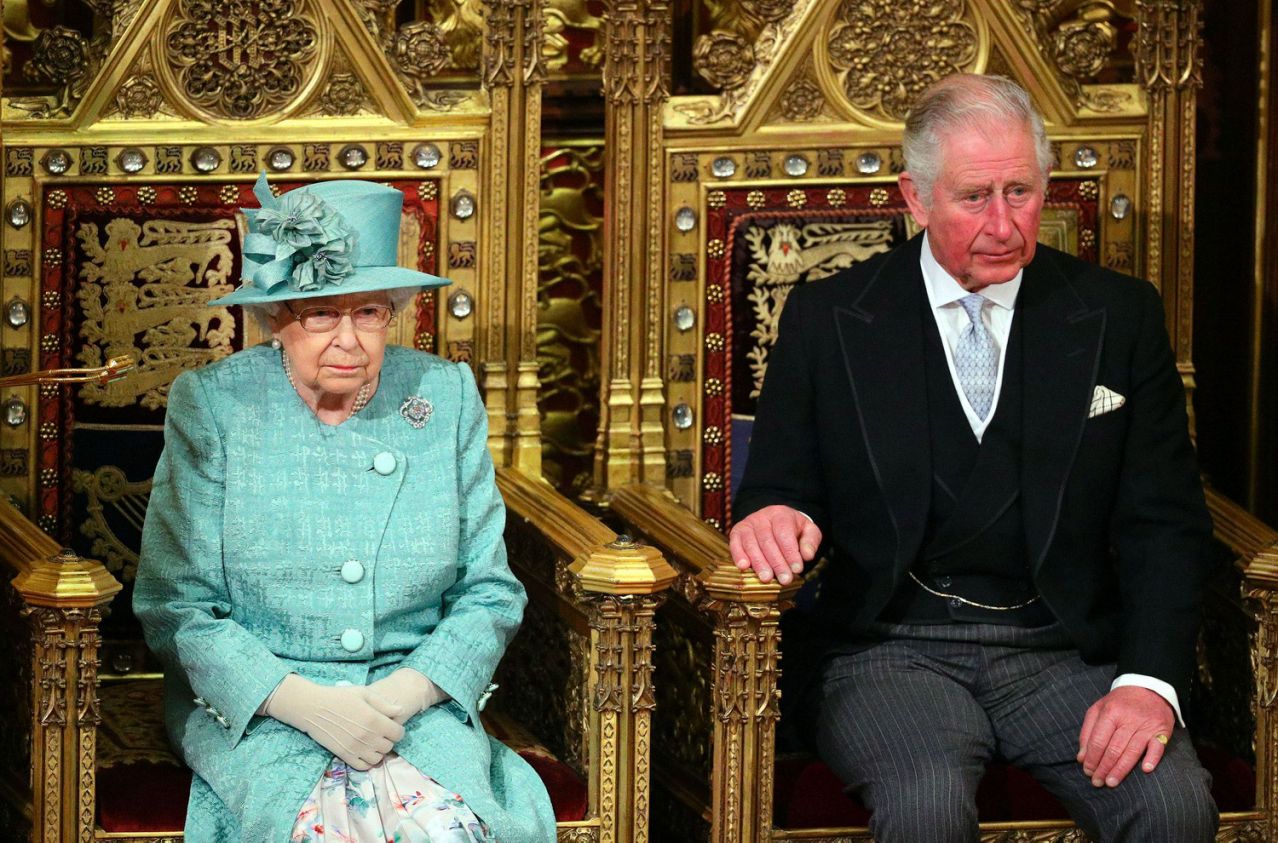 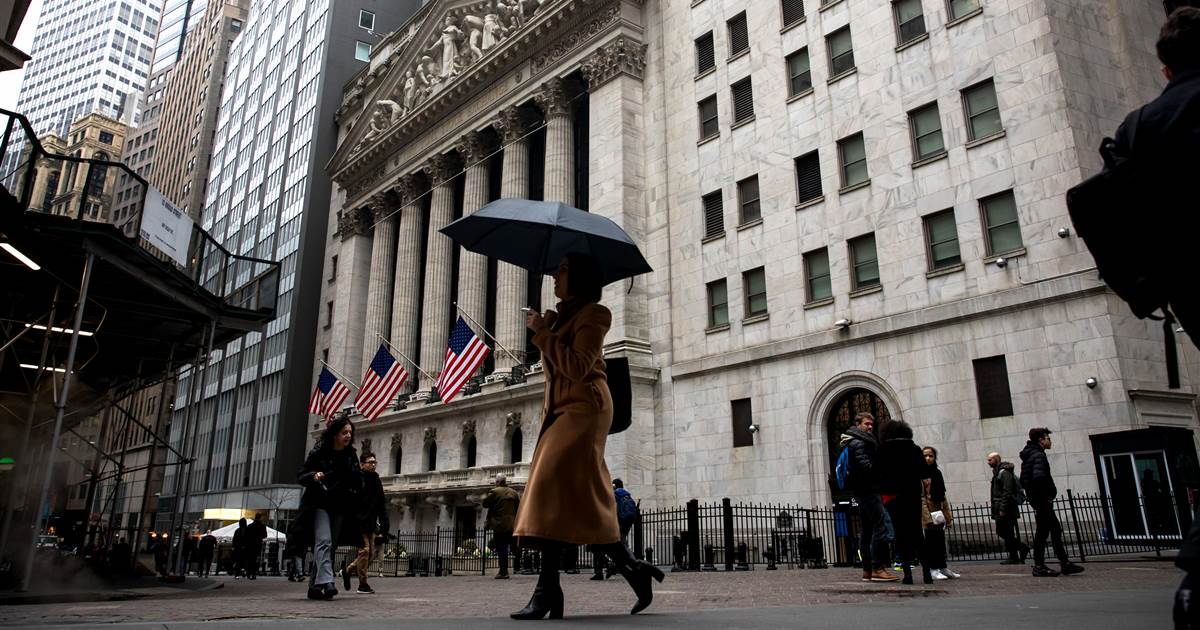 A major venture capital firm says companies should “brace for turbulence” as the novel coronavirus rocks the global economy, sounding the warning […] 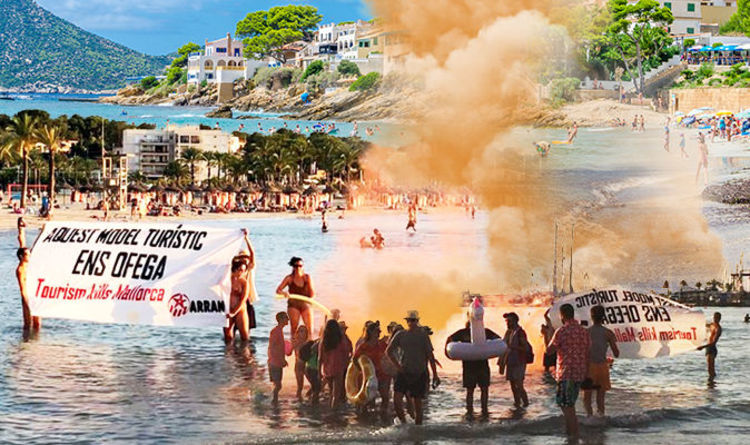