(Reuters) – The U.S. securities regulator has asked at least two trading firms for information regarding a broad investigation into initial public offerings and direct listings going back five years on the New York Stock Exchange, a person familiar with the matter told Reuters on Friday.

Earlier in the day, the Wall Street Journal reported that the SEC was probing listings of Slack Technologies Inc and other unicorns on the NYSE, focusing on their first day of trading.

The SEC had asked Citadel Securities for information on how it opened Slack’s first day of trading, the Journal reported on.wsj.com/2EDYDlh.

“The direct listing of Slack was a tremendous success for the company, its shareholders and our nation’s capital markets. From our vantage point, we stand firmly behind the integrity and transparency of the listing and pricing process on this important transaction,” Citadel Securities spokesman Zia Ahmed said.

NYSE spokesman Farrell Kramer said in a statement that the exchange “places a premium on transparency, fair access and robust price discovery in helping companies access the public markets”.

An SEC spokesperson and GTS spokesman Rich Myers declined to comment, while Slack did not immediately respond to a Reuters’ request for comment.

Reporting by Neha Malara in Bengaluru and John McCrank ; Editing by Maju Samuel 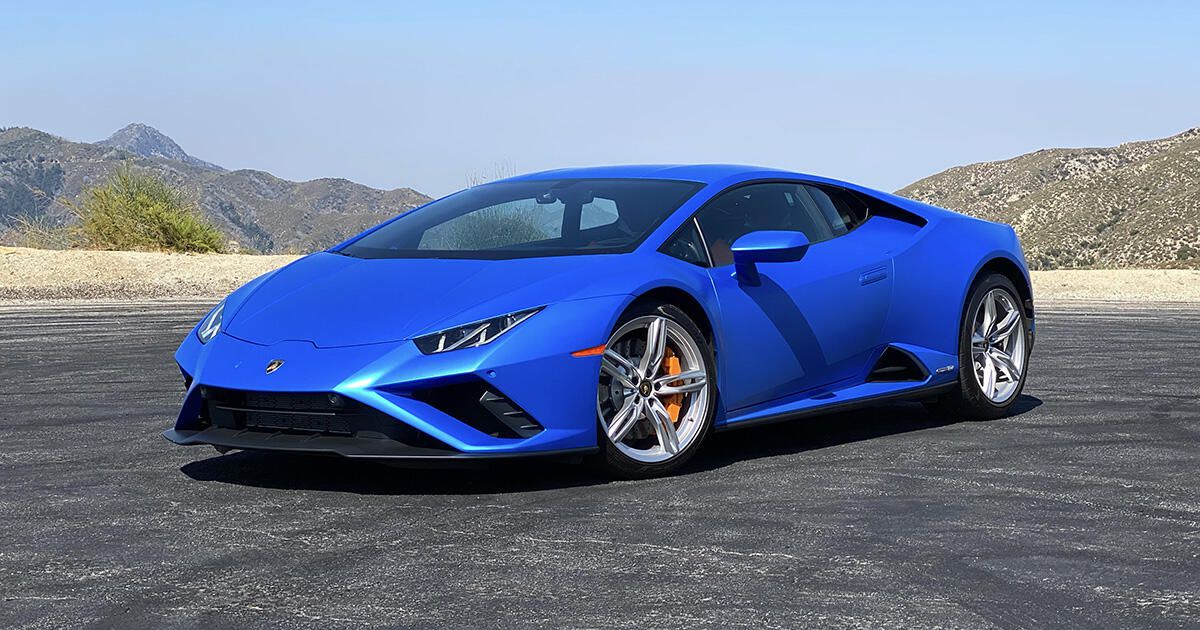 The Huracan is as eye-catching now as it’s ever been. Steven Ewing/Roadshow It’s funny: Supercars are over-the-top rolling superlatives by their very […] 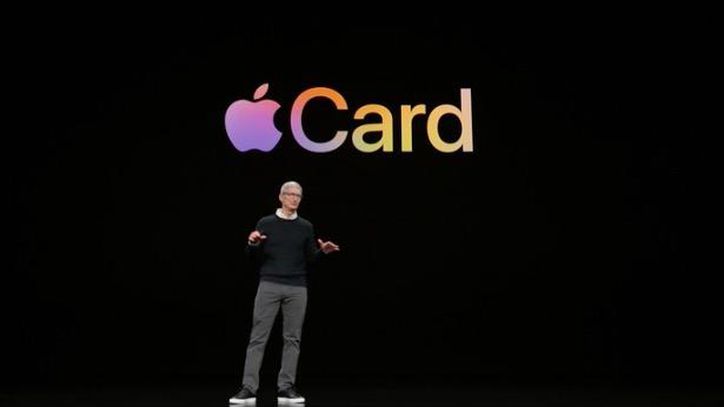 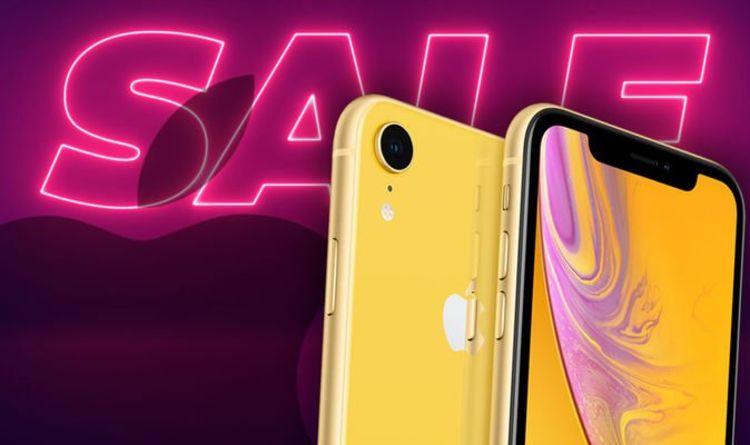 Apple’s big September event is right around the corner, starting at 5 pm UK time on September 10. Every September the brand […] 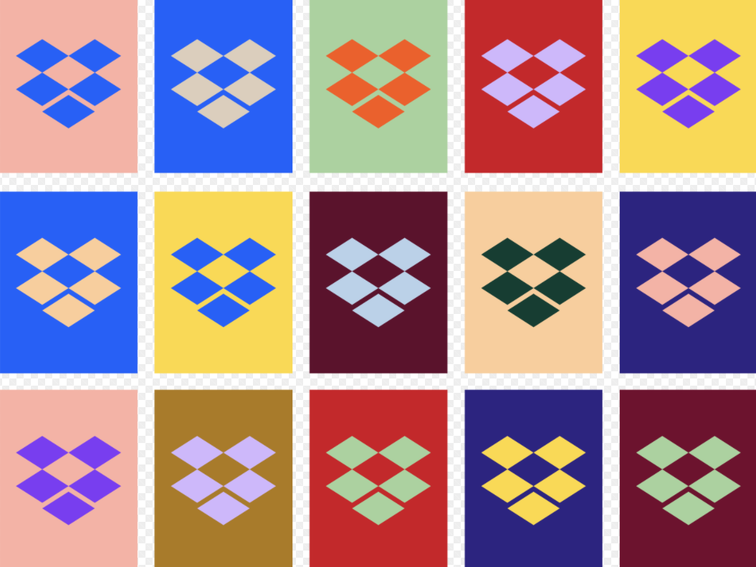 Dropbox’s new password manager aims to help you keep track of your online life.  Dropbox Dropbox is continuing to expand beyond cloud […]