But are we really on the verge of another house price boom? Property search portal Rightmove predicts that the average asking price of property coming to the market in the new year will increase by 2 percent. A combination of an ongoing lack of available homes for sale, coupled with increased business and consumer confidence in the economy, due to a Conservative government, are likely to be the main factors.

Pent-up demand from buyers who have been holding off making any major financial decisions until such times as there was more certainty around Brexit are now more likely to commit in the coming months, particularly as mortgage product rates remain low due to the current competition between lenders.

Certainly, there are early indicators that the UK property market may pick up pace as we move into 2020.

According to Rightmove’s data, the decrease in asking prices of 0.9 per cent in December is the lowest at this time of year since 2006.

The report also suggests that so far in 2019, overall buyer levels have remained robust, with the number of sales agreed only 3 per cent lower than in 2018.

However, as the number of properties being listed for sale has been down overall by 8 per cent when compared to the previous year, this would indicate that overall supply hasn’t kept up with the number of buyers who have been active, regardless of what’s been going on at Westminster.

Rightmove director Miles Shipside comments on the data, “The greater certainty afforded by a majority government gives an opportunity for a more active spring moving season, with some release of several years of pent-up demand.

“Given the Brexit track record to date, further political twists and turns should not be ruled out, though with a large majority there is a higher possibility of an end to the series of Brexit deadlines, and the prospect of an orderly resolution.”

Miles continues: “With much of the political uncertainty removed, we expect that the number of properties for sale will recover as more new sellers come to market, making up some of this year’s lost ground.

However, property supply is still limited, with estate agents having the lowest proportion of properties available for sale in two years, and this will fuel modest gains in the national average asking price of property coming to market.”

Former RICS residential chairman, Jeremy Leaf, cautions that as far as the impact of Brexit on the

housing market is concerned, we’re still not quite out of the woods as yet and suggests that: “The

strength of any post-election ‘bounce’ will largely be determined by early clarification of the Brexit timetable.”

This is of course a factor that is still unresolved. With the UK’s final deal with the EU and trade deals with many other countries still to be negotiated, and a no-deal Brexit still not fully off the table, there may be some who decide to hold back for just another few months, until there is more clarity before moving home.

The question is though, might these buyers miss out and end up paying more for their next property if they wait until mid-2020?

Jeremy suggests, “It would be surprising if there is a significant increase in values over the next few months. Prices have been underpinned for some time by a shortage of supply, so any rise is likely to be more than outweighed by the usual increase in stock covering most price ranges at this time of year.”

There is also of course the small matter of a February budget, and whether or not any stamp duty

reforms will be announced at that point to give the housing market a further boost.

Many had hoped that there may have been a rethink around stamp duty in the Autumn budget to help home movers, but any rumours were quashed at the time by the current Chancellor, Sajid Javid. Then of course, with the announcement of the election the Budget was shelved anyway.

Guy Gittins, Managing Director, Chestertons believes that we’re unlikely to see any such early spring windfalls, and observes: “We more or less know what is in store with regard to policies affecting the housing market.

“It is unlikely that tax cuts on property will be high on the agenda for the immediate future given proposed spending plans in other key areas such as health, education and policing, but the more extreme plans of the other political parties such as rent controls are no longer on the table.”

Tomer Aboody, director of property lender MT Finance is also relieved at the prospect of a

Conservative administration for the next five years, and says: “Thankfully, most people realised on

Thursday that a socialist option would be a disaster for the economy and the property market.

People want the certainty of getting Brexit done and a five-year smooth ride with one party.”

Tomer adds, “People should seek comfort from the fact that we have a business-focussed government, which in turn gives confidence to the housing market. 2020 should see steady growth for the market for the first time in five or six years.”

Miles Shipside concludes, “The fundamentals remain sound with low interest rates, lenders competing to lend, high employment, and average wage growth outstripping house price growth and helping buyer affordability. The statistics for 2019 encouragingly show that the ‘have-to’ and ‘life-stage’ markets have been carrying on, and we hope that the more certain outlook would encourage many would-be discretionary movers to finally get off the fence.” 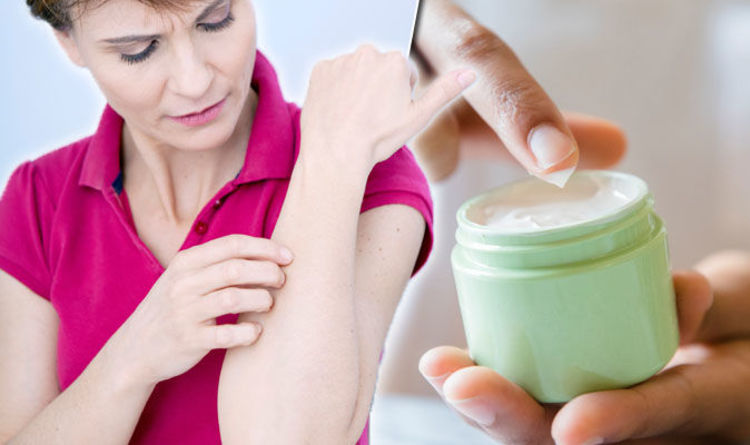 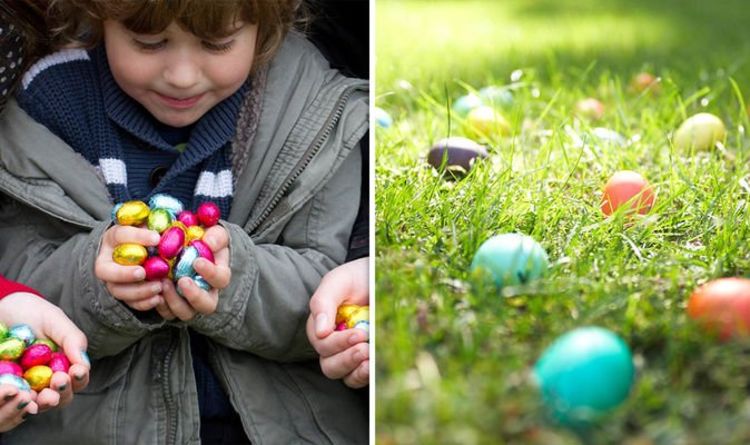 Many Britons will be looking forward to an extended break at Easter with two bank holidays rolled into one weekend. Easter signals […] 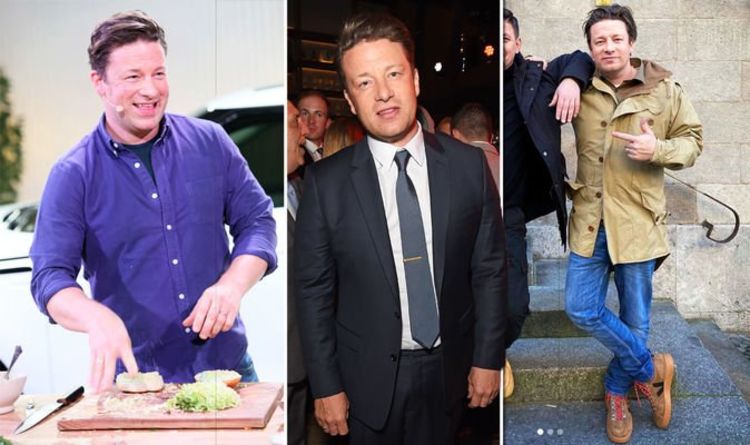 Jamie Oliver’s Easy Christmas Countdown will offer up the chef’s stress-free guide to Christmas lunch. The chef will set out a Christmas […] 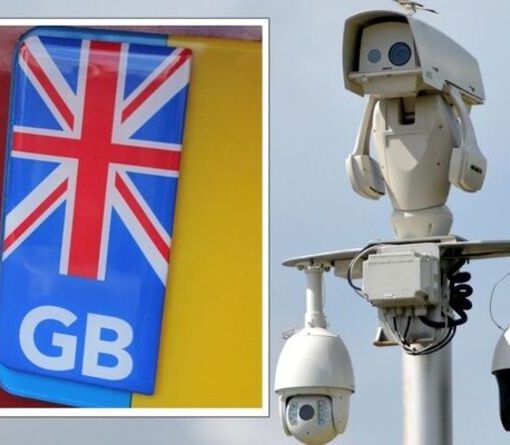