Dataminers have discovered that once again there will be 14 new challenges inbound which go live on a daily basis.

The release date for Fortnite Winterfest has also leaked, with it beginning Tuesday December 17 and finishing on Monday January 6 2020.

A start time hasn’t been revealed but it could begin around 2pm UK time, which is when similar events have begun in the past.

New locales look like they will also be added to Fortnite, as per the leaks, which include the Winterfest Cabin and the Shiver Inn.

The Fortnite Winterfest 2019 challenges were leaked in a post online by tweeter @HYPEX along with the accompanying rewards.

Listed rewards include festive themed emotes, wraps and back blings.

One of the leaked challenges is curiously currently marked with a placeholder.

It remains to be seen if that is a particularly eye-catching challenge that Fortnite fans will love. 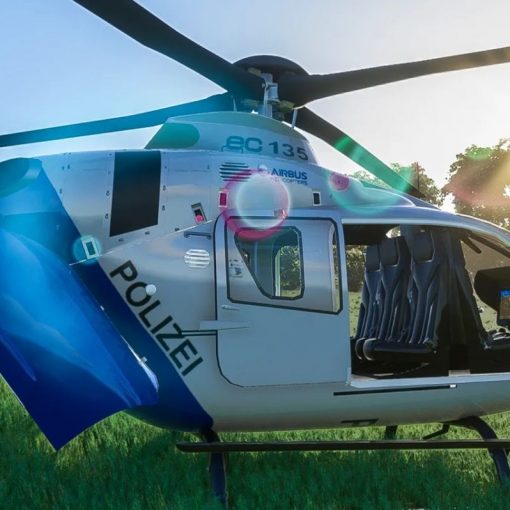 One might expect that, as a game about flying planes, the most-downloaded vehicle mod for Microsoft Flight Simulator would be a plane. […] 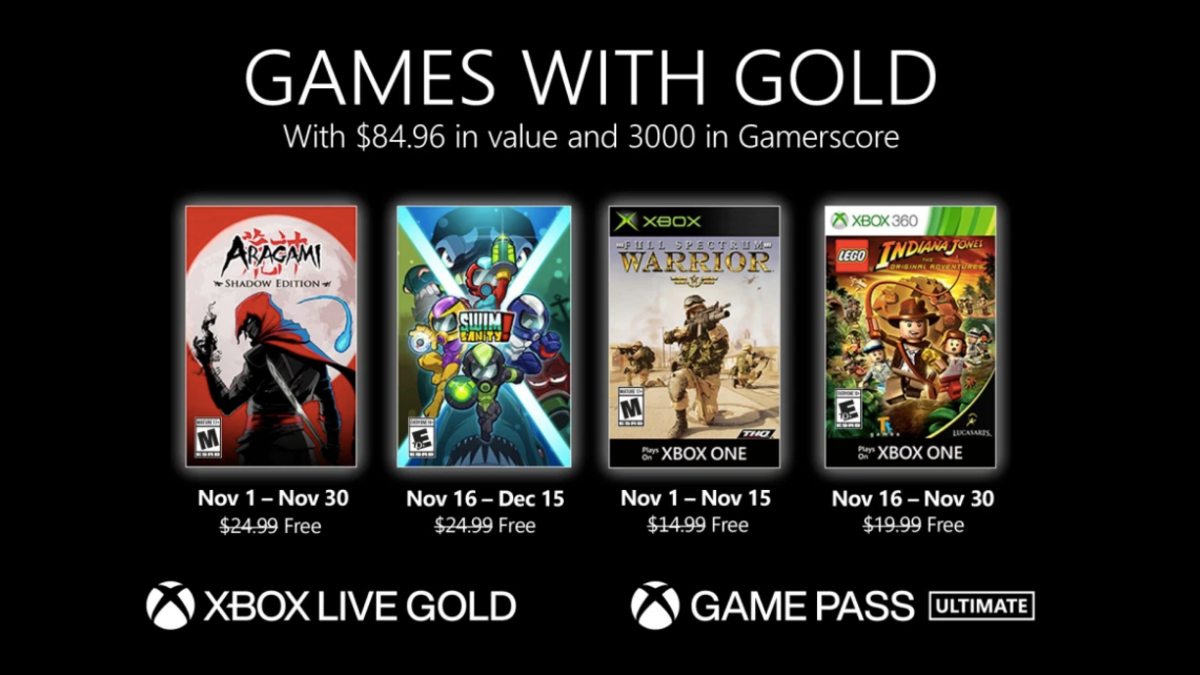