Artificial intelligence may be able to work out the maximum lifespans of extinct species and early humans. The technique relies on analysing specific regions of DNA that are linked to ageing.

Benjamin Mayne at CSIRO, a research organisation in Australia, and his colleagues built an AI to predict the lifespan of different animals. To this the team first trained an AI on the known genomes of 252 species from five classes of animals, including mammals, reptiles and fish, and their maximum lifespans.

The AI then narrowed down almost 30,000 DNA regions to just 42 that related to lifespan. This was then used to create a formula that can convert these 42 regions into a prediction of maximum lifespan.

The team tested the AI on some extinct species. It estimated that the woolly mammoth could live for up to 60 years and Denisovans, an ancestor of modern humans, about 38 years.

The researchers also found that Pinta Island tortoises could live to be 120 years old, the current known oldest is estimated to be over 100. And the oldest bowhead whale is thought to be 211, but the model predicts the species could live to 268.

Testing the AI with the genomes of animals with known lifespans showed its guesses were off by around four years on average.

But we don’t know how well this translates to extinct species – ancient DNA is more degraded and harder to analyse, says Mayne, so the model needs extra information. To come to 60 years for the mammoth, for example, the team had to incorporate the African elephant’s genome.

For existing species, knowing how long they can live for is essential to working out whether they are reaching their natural limits or if there are factors hindering their longevity, says Mayne. Some of the guesses for lifespan might be overestimates because the model uses the genomes of both captive and wild animals.

There is “exciting potential” in uncovering information that is potentially lost to history, says Eilis Hannon at the University of Exeter, UK. 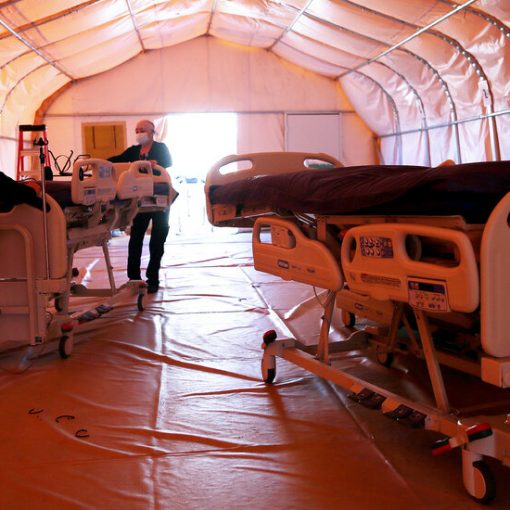 On Dec. 29, a National Guardsman in Colorado became the first known case in the United States of a contagious new variant […] 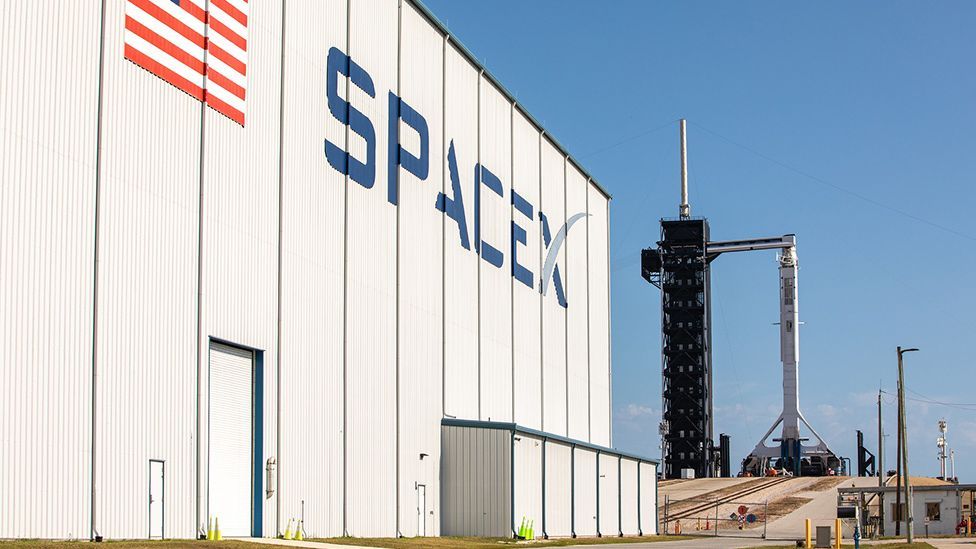 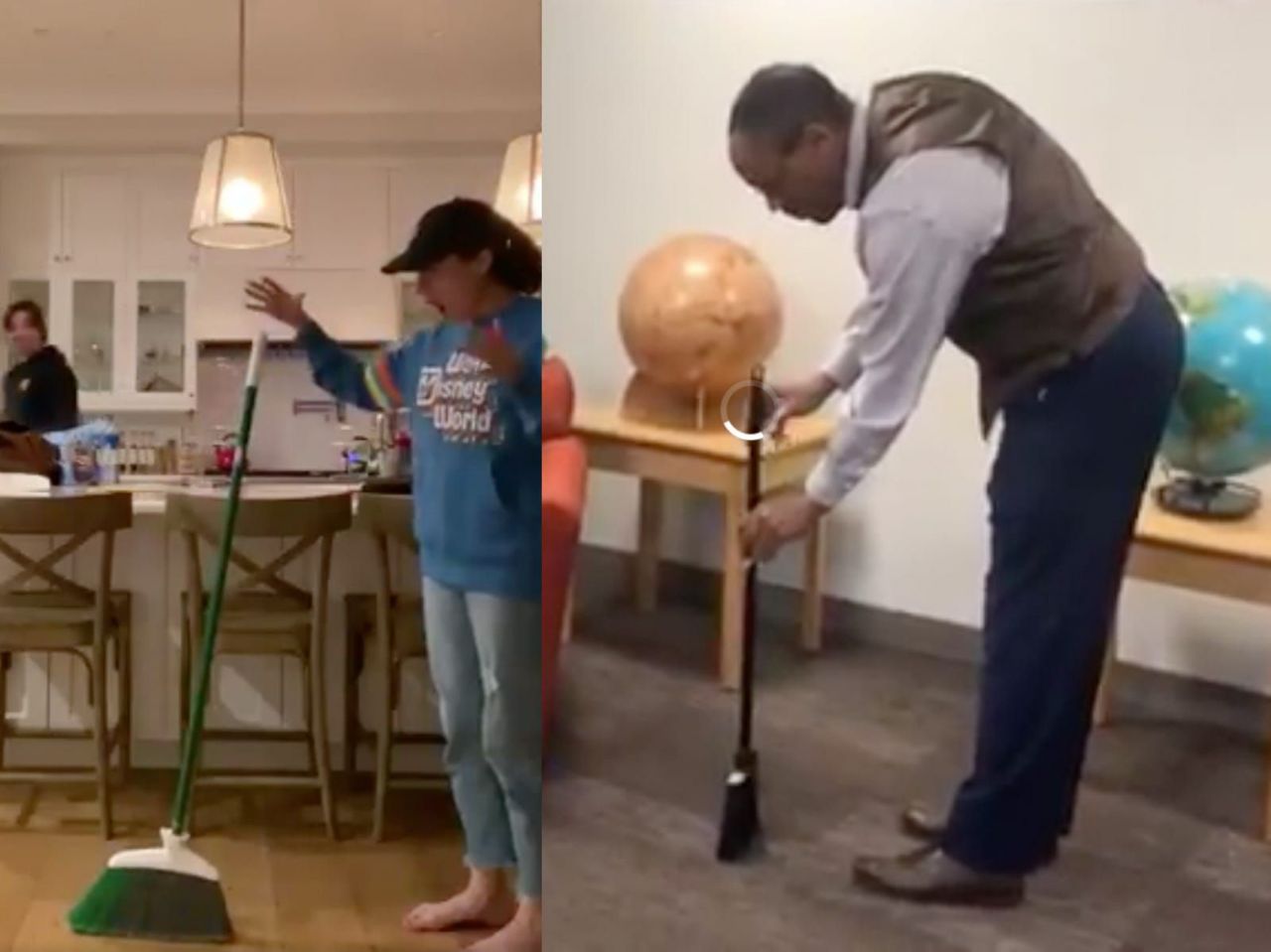 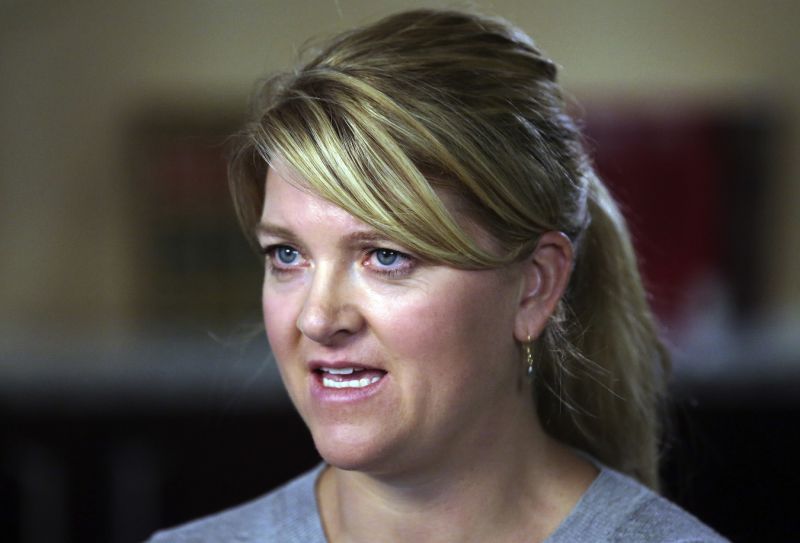