The pressure is on Lazio to win against Rennes in Group E otherwise Cluj will be heading through with Celtic. Things are pretty tight in Arsenal’s group after their loss to Eintracht Frankfurt last time but they will be fine unless they lose 5-0, with the Germans just needing a point at home to Vitoria

In Group C, Basel are definitely through whatever happens but Getafe need a point against Krasnodar at home to qualify. Group D is much simpler, with Sporting and Linz battling it out for top spot in Austria.

Several groups still have issues to be resolved, although we already know that Sevilla and Apoel Nicoisa are in the hat from Group A. In Group B, it’s a three way tussle between Dynamo Kiev, FC Copenhagen and Malmo with the Swedish side needing to win in the Danish capital to be sure of fending off the Ukrainians.

It’s time to get serious in the competition that started back in the second week of July for some of the teams in action this evening. After this week’s events in the Champions League, we know that Ajax, Bayer Leverkusen, Benfica, Club Bruges, Inter Milan, Olympiakos, Red Bull Salzburg and Shakhtar Donetsk will be the eight teams dropping down into the draw for the last-32, which looks a decent set of potential winners to me.

It’s all change for Celtic as well, with a debut for 18-year-old Scott Robertson in midfield …

Hi everyone and welcome to a busy evening in the Europa League! There’s a lot going on in the final round of matches in the group stages with plenty to be resolved in the 24 games that are taking place tonight.

First up among the British sides are Arsenal, who just need to avoid a 5-0 defeat in their trip to face Standard Liege in Belgium to make it through to the last-32. After their morale-boosting win over West Ham on Monday, surely that will be a piece of cake for Freddie Ljungberg’s side?

Celtic are also in early action in Romania against Cluj having already booked their place in the knockout stages as group winners.

But it will be a more tense affair for Rangers later on when they entertain Young Boys needing a point to guarantee their progress.

Manchester United have no such worries ahead of their meeting with AZ Alkmaar and tonight will be an chance to see some of the young prospects given their opportunity, while Wolves face besiktas in Turkey having also sealed a last-32 spot.

There’s a recall for Matteo Guendouzi as Freddie Ljungberg names his Arsenal side to face Standard Liege.

Here’s the teams in full: 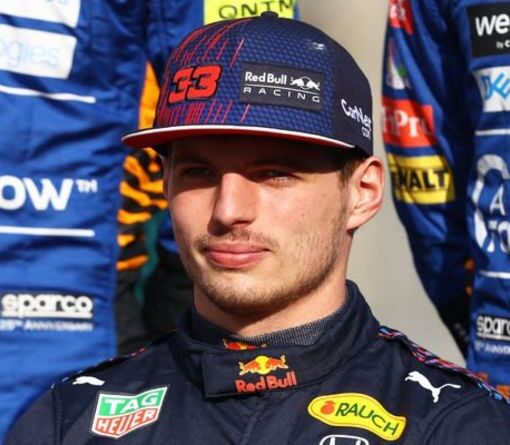 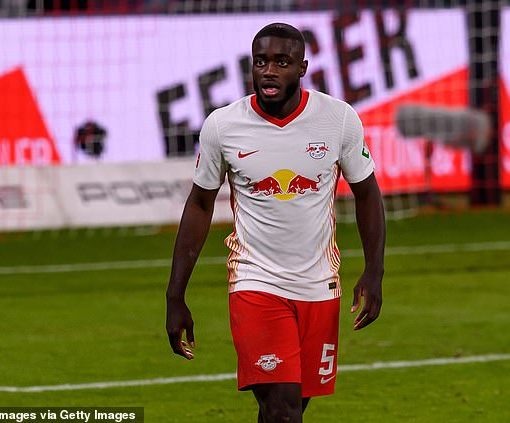 Way back in April, when lockdowns were widespread, sport was cancelled and a social calendar was something we were considering as a […]