PS4 fans can download one of the games that defined the current console generation completely free of charge.

For a limited time only, PlayStation 4 owners can download and play Overwatch for free.

The free Overwatch trial runs until December 4, so there’s still time to take advantage of this incredible opportunity.

Not only can PS4 owners try Overwatch for free, but any progress and item unlocks will be carried over to the full game should you decide to buy at a later date.

The news was announced by Blizzard on the PlayStation website: “Join us for a FREE trial of Overwatch beginning November 26 and ending December 4.

If you want to check out this game of a generation, simply head over to the Overwatch store page and select ‘Try free demo’ instead of ‘Add to basket’.

But perhaps best of all is the news that Overwatch Legendary Edition has been heavily discounted as part of the promotion.

The Overwatch Legendary Edition contains the base game, as well as a host of bonus items and skins.

Needless to say, it also comes with all of the free hero, map and game updates released so far.

If you decide to grab a copy of Overwatch during your trial, the game is reduced to just £16.49 on PSN.

This represents a massive 67% saving on the original asking price of £49.99.

Anybody who does buy Overwatch now will be able to play against owners of the sequel when it finally launches.

Each of the original game’s 31 heroes will appear in the sequel, as well as multiple new additions. Players will be able to level up Heroes by completing Hero missions.

One of the new maps will be set in Toronto – making it the game’s first Canadian map – while one of the story missions will take place in Rio de Janeiro.

Players of the original game will be able to carry their unlocks over to the sequel, so you won’t need to grind for your favourite returning cosmetics.

You can even play the new maps and as the new characters if you own the original game. 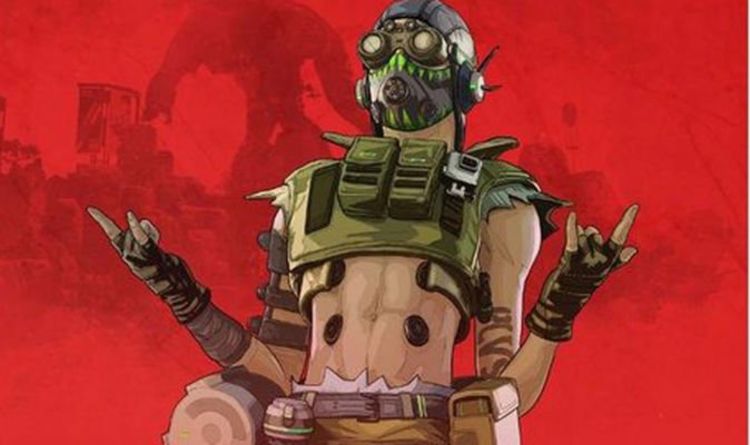 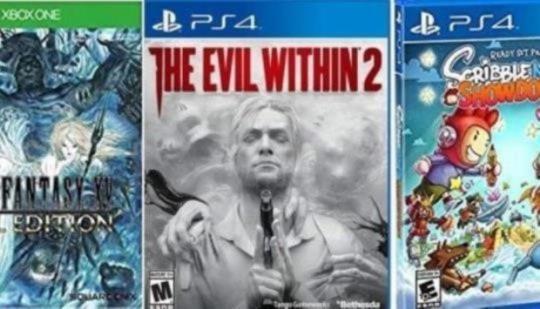 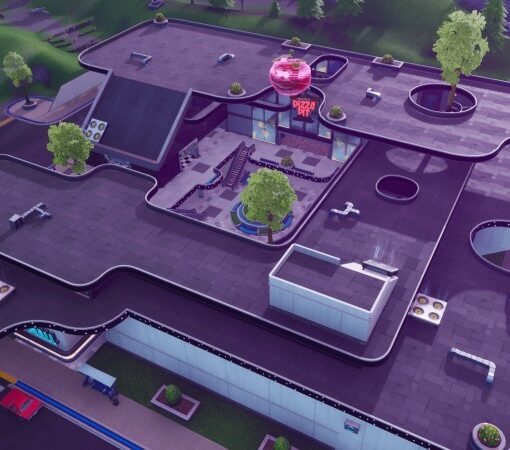 When you’re as successful as Epic Games is, you can make just about anything happen. That might range from getting literally anyone […] 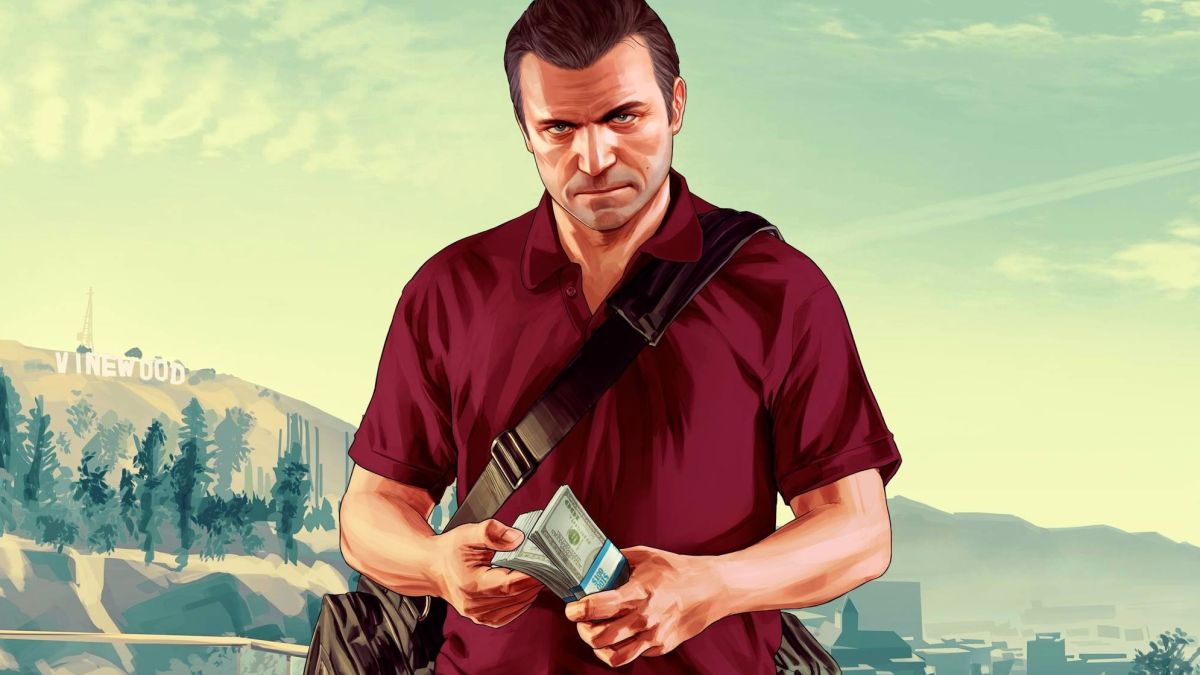 Not all heists are glamourous, action-packed affairs resulting in velvet bags full of diamonds, priceless paintings sold to shady collectors, or men […]