New vehicles fitted with over the air connected technology could be hacked and altered to send the cars anywhere a criminal chooses in a dramatic revelation. Cybersecurity expert Asaf Ashkenazi told Express.co.uk internet connectivity in vehicles means anyone in the world can access a car which could be exploited by hackers.

The founder of cybersecurity firm Verimatrix says motoring companies must prevent easy access to a car’s software and identify vulnerabilities to boost security.

The revolution means hackers can, in theory, gain access to connected vehicles which could lead to devastating consequences for road users.

Asaf Ashkenazi said: “In fact, it’s accepted in the development community to expect a certain number of bugs even in finished code.

“And that’s the startling fact for many consumers – that these bugs, whether identified or unidentified, could eventually be exploited by bad actors to attack today’s vehicles that are so dependent on that software code to conduct countless actions or checks.

Ashkenazi said: “Most of the car, though it may not be obvious to the driver, either already uses or at least has that connectivity. In the future, even more parts of the car will be connected.”

Hackers forced Fiat Chrysler to recall 14million vehicles in the United States in 2015 after revealing one of their cars could be accessed by cyber criminals.

Security researchers proved it was possible to control the vehicle remotely just by tapping into the internet-connected entertainment system.

He previously warned it could be the end of tesla if a hacker managed to gain access to their autonomous vehicles and send them across the country.

America firm Upstream Security has recorded more than 260 worldwide cyber-attacks on cars since 2010 with 73 recorded alone throughout 2018.

Hackers are believed to be interested in gaining access to personal data stored in vehicles because of internet capabilities.

Vehicles are often paired with mobile devices which gives hackers potential access to contacts, emails and information about the destinations they have visited.

According to Upstream Security, there are more attacks on vehicles through servers than keyless car entry in the United States.

Reducing the threat to connected cars

Manufacturers have been investing in security and testing to make sure their cars are as safe as possible from cyber-attacks.

Engineering and defence firm Chemring says the only way to lower the risk is to introduce a baseline level of security that works across the industry.

They say the baseline standard must be adhered to by every manufacturer to guarantee the highest levels of protection.

Elon Musk has previously floated the idea of having an instant kill switch that would be able to turn off a car’s internet connectivity and override the hackers to return the vehicle back to manual control.

Asaf Ashkenazi has told Express.co.uk his Verimatrix firm is working to create security that prevents easy access to software and provides the latest possible security measures.

“It’s absolutely needed into today’s cars. Otherwise, the industry could face potentially chaotic or even dangerous scenarios that might affect far more than an automaker’s reputation.”

In the UK, approximately 58 per cent of women and 65 per cent of men are overweight or obese. Carrying too much […] 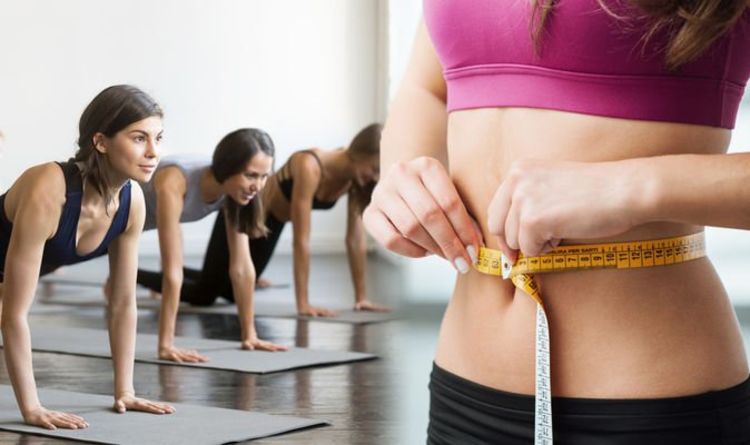 When losing weight, most people want to know the quickest way to slim their waistline. Although a healthy diet plan will help […] 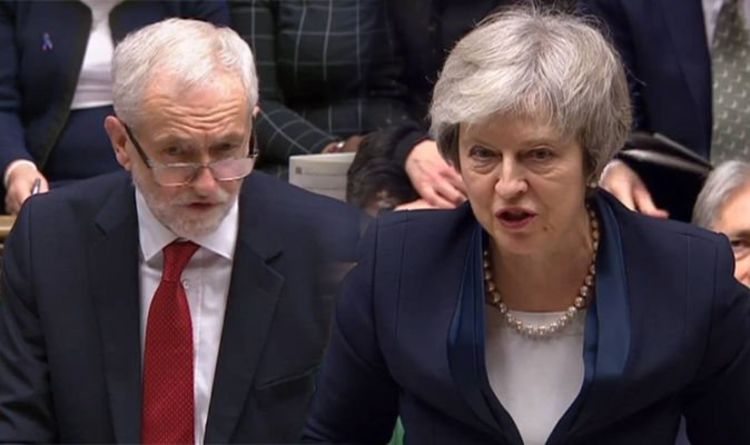 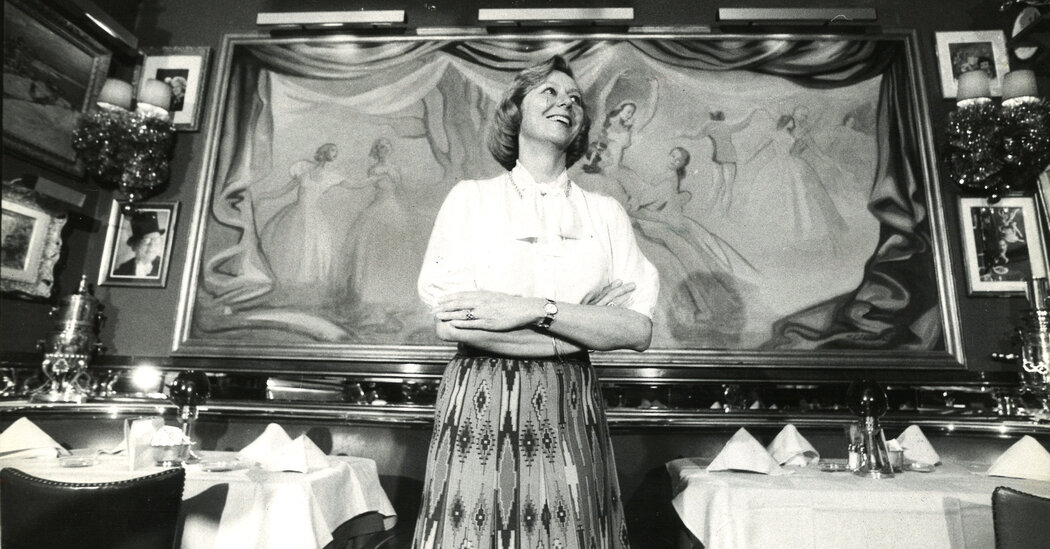 Faith Stewart-Gordon, an actress who traded Broadway for blini when she married the owner of the Russian Tea Room in Manhattan and […]