A scholar who was inspired to study forced migration and asylum after losing her own home as a teen due to her gender identity is the first transgender woman to receive a Rhodes Scholarship in the program’s 117-year history, according to the Rhodes Trust.

Hera Jay Brown grew up in Corryton, Tennessee, but moved to Arizona after she came out to her family at 17. She said Arizona was the “closest place” she could find housing and work. This move, she added, informed her desire to understand her experience as it relates to others who had also lost a home.

“I remember growing up with a loving, supportive family, with a stable reality and having all that kind of yanked away in an instant,” Brown, 23, told NBC News. “I know what it’s like to lose a home. I know what it’s like to be blocked from access to medical care and what it means to physically leave the place you’ve always known, and that’s become a rallying point for me to connect and learn with people who’re facing this and to look deeper into the kind of social structures that allow for people to be displaced.”

As a 2019-20 Fulbright-Schuman Research Grantee, Brown is currently completing a research project looking at the effect of golden passport schemes — which grant residence in exchange for investments — on citizenship in the European Union. But amid her busy research schedule, she flew to Chicago last week to interview for the Rhodes Scholarship, a program that guarantees at least two years of funded study at the University of Oxford in the United Kingdom.

“While working in Jordan, I was able to collaborate with scholars from Oxford, and it struck me that Oxford was a place where I could not only study the theoretical grounding for how to address the broken system for refugees that we have around the world today, but that there were people there who were able to transition the theoretical into actual policy implementation,” Brown said of her decision to apply to the Rhodes Scholarship program.

Brown is especially interested in working with Alexander Betts, a professor of forced migration and international affairs and associate head of the social science division at the University of Oxford, and working at the institution’s Refugee Studies Centre.

The Rhodes Trust announced its 32 selections Saturday after whittling its U.S. applicant pool down from 236 applicants from 90 different colleges and universities across the country. The 32 scholars chosen will join an international group of scholars from more than 60 countries in the fall at the University of Oxford.

“I’m still struck now at the amount of talent that I met while I was there, the people that are doing incredible amazing things and will continue to do so,” Brown said of those she met during the interview process. “I was so incredibly humbled to go around and sit in a room with people who have devoted their life to any number of passions, who are trying to use their positions to affect positive change in the world and to realize that I was the one who was selected.”

Recipients are chosen for their academic skill and leadership ability. Brown said her selection to the program is not only a win for her, but a win for other trans women whose identities have been questioned and threatened, and who generally lack visibility in academia.

“I knew that there had never been a trans woman selected to the Rhodes scholar program and that this was an incredible opportunity to show that we as trans women have contributions to offer, in a time when many parts of society and our country are trying to suppress the reality of our identities and existence,” Brown said. “Knowing that this is a form of validation, not only for my work but my legitimacy and the legitimacy of my community is breathtaking.”

In 2016, Pema McLaughlin became the first openly trans American Rhodes scholar, and last year, Calvin Runnels, a trans man, was among the 32 Americans chosen for a Rhodes Scholarship. In addition to Brown, the latest class of Rhodes scholars also includes two nonbinary scholars, one of whom is researching how storytelling affects the social distancing of LGBTQ people.

Rhodes Scholarships were created in 1902 in the will of Cecil Rhodes, an Oxford alumnus and English politician, and were initially restricted to male applicants. MSNBC host Rachel Maddow was the first openly gay American to win a Rhodes Scholarship. Democratic presidential candidates Cory Booker and Pete Buttigieg are also former Rhodes Scholars. 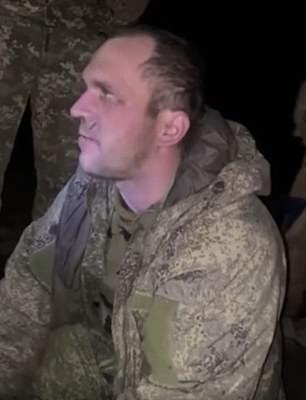 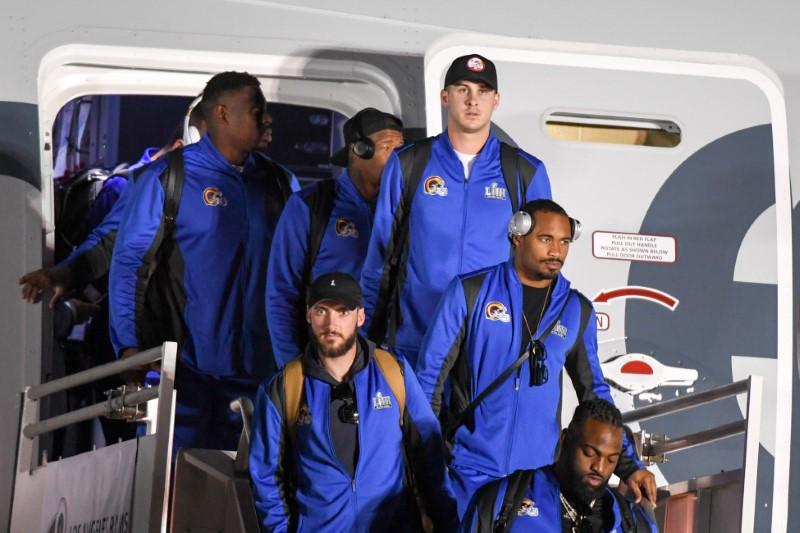 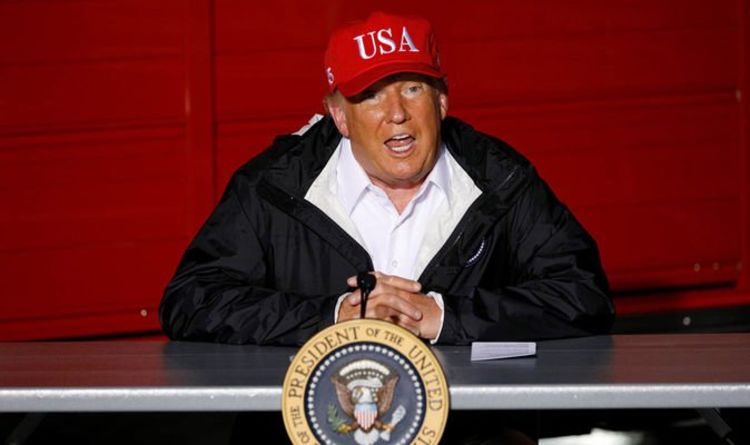 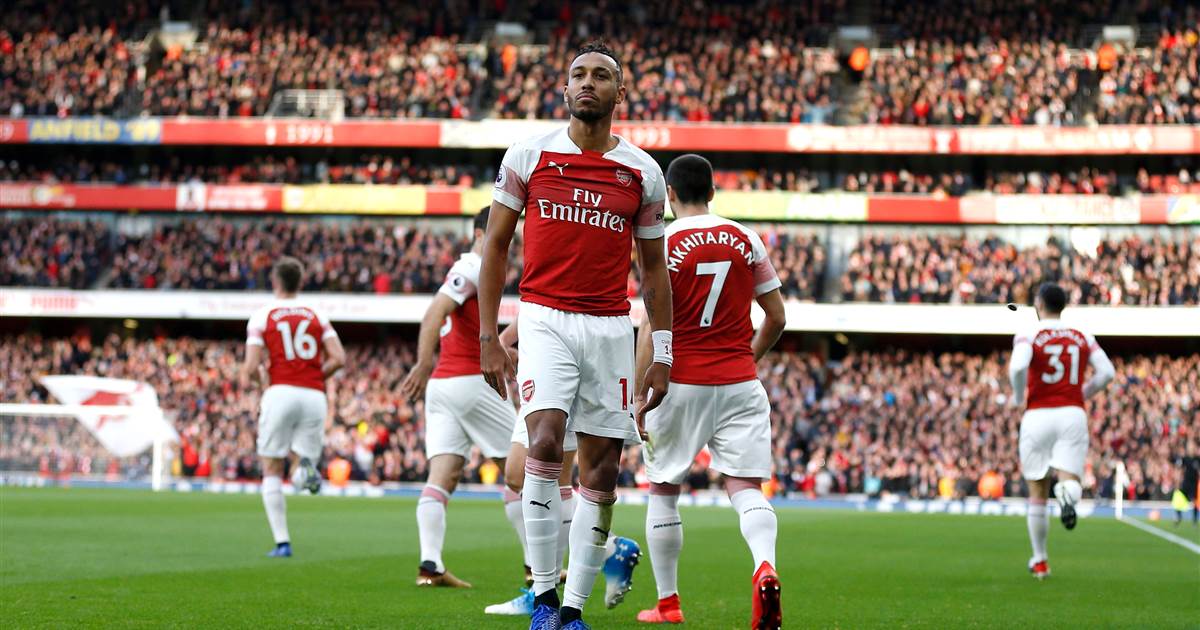