At least six people died after the most powerful earthquake to hit Albania in decades rocked the capital of Tirana and surrounding region early on Tuesday, causing several buildings to collapse and burying residents in the rubble. This quake is the second to hit the area in two months, with hundreds of homes destroyed in a similar event in September. Emergency services are working to free residents from the rubble as the area suffers strong aftershocks. Below are the latest updates, all times in GMT.

8.30am update: A thrust close to the boundary of the Africa and Eurasia plates caused the earthquake

Today’s earthquake in Albania struck as the result of thrust faulting near the convergent boundary of the Africa and Eurasia plates.

Northwest-Southeast striking reverse faulting is consistent with the tectonics of the region.

At the location of this event, the Africa plate converges with the Eurasia plate at a rate of 73 mm/year.

8.19am update: Around 300 people are injured following the quake

Health Minister Ogerta Manastirliu said some 300 people were treated for injuries in Durres, Tirana and Thumane.

8am update: Statement from the President of Albania, Ilir Meta

The President of Albania, Illir Meta has released a statement following the devastating earthquake.

Mr Meta said: “Our country was hit by a wave of earthquakes like never before in the darkness of the early hours of today!

“It is important to work with dedication and professionalism to save every human life under the rubble of buildings and to help the injured. It is important to identify residents who cannot return to their homes and who need housing.

“The government should ask international institutions for help.

“I believe that all of our citizens will know how to deal with this disaster with solidarity, courage, and in every way we can reach our injured brothers and sisters.”

7.50am update: Police have told residents in Durres to avoid driving as emergency services treat the wounded

National police have asked people in Durres and the surrounding areas to avoid driving so emergency services could reach those affected by the earthquake.

Two government spokesmen told Reuters the biggest damage to buildings was in Durres and a few people had been taken to hospital in Tirana.

A Reuters witness described residents fleeing apartment buildings in Tirana, some carrying babies. Power was down in several neighbourhoods.

7.40am update: Six people are reported to have died, and the injured are being rushed to hospital

A Defence Ministry spokesman said two women were found in the rubble of an apartment building in the northern village of Thumane, and a man died in the town of Kurbin after panicking and jumping out of a building.

The bodies of three other victims were pulled from the wreckage of two collapsed buildings in Durres, the defence ministry said.

Emergency workers told local media one of those killed was an elderly woman who had managed to save her grandson by cradling him with her body.

7.34am update: Albanian president says the situation in Thumane is ‘very dramatic’

Albanian president Ilir Meta said the situation in the town of Thumane was “very dramatic”.

Mr Meta told journalists: “All efforts are being done to take the people out of the ruins.”

7.25am update: Reports of strong aftershocks

Three hours after the main tremor, a strong aftershock rocked the city, which is known for its colourful mix of architecture from its Ottoman, Fascist and Soviet past.

Several smaller tremors were recorded in the hour before the main quake, which was also felt across the Balkans and in the southern Italian region of Puglia.

Refit, a Tirana resident who lives in a sixth floor apartment said: ”We were awake because of the previous quakes, but the last one shook us around. Everything at home kept falling down,”

7am update: Some residents are still trapped in buildings

An unidentified man, with a wound dressing on his right cheek, told News24 TV his daughter and niece were among those trapped in a collapsed apartment building in Durres.

He said: “I talked with my daughter and niece on the phone. They said they are well and are waiting for the rescue.

6:32am update: The earthquake struck at 4am local time

The magnitude-6.4 quake struck shortly before 4 am local time (3am GMT), the US Geological Survey (USGS) said, the second powerful tremor to hit the region in two months. 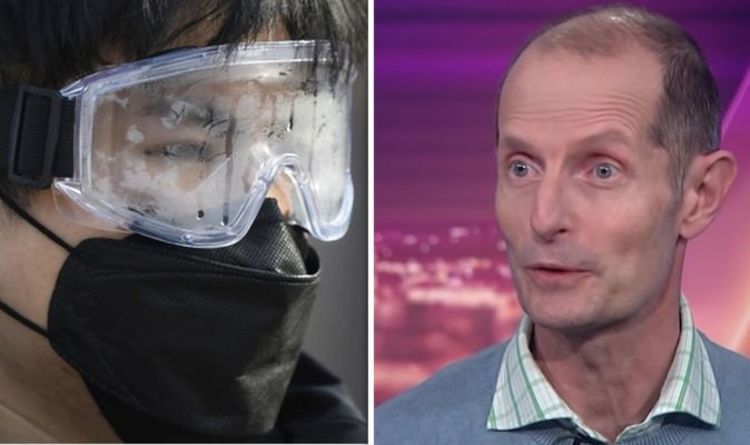 Speaking to CNN, head of Mucosal Infection and Immunity at Imperial College London Robin Shattock revealed teams of scientists across the world […] 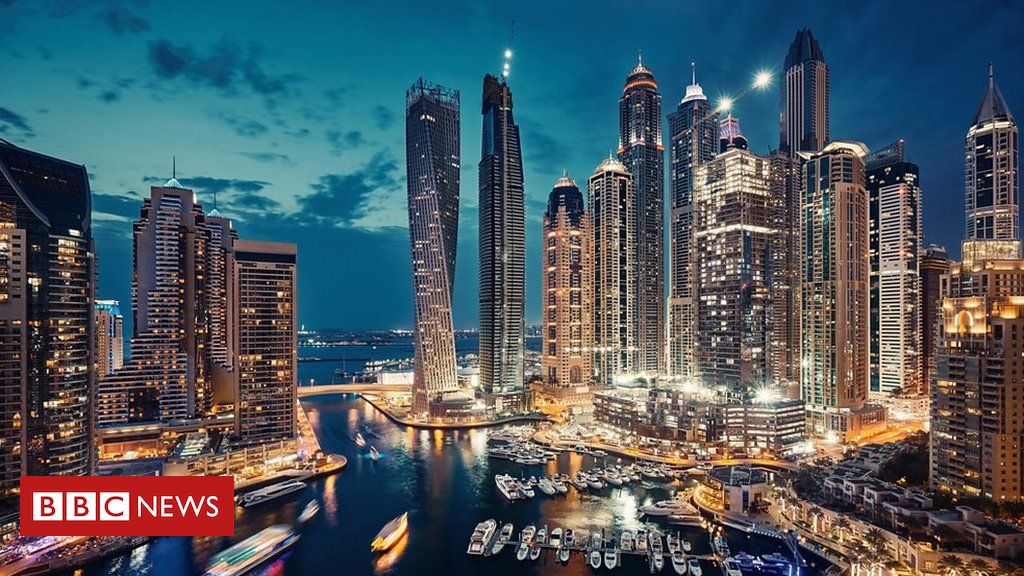 It’s a city for the flash, the brash and the successful – but what’s going on beneath the surface? source: bbc.com

Millions of people in the eastern half of the U.S. woke Saturday to subfreezing temperatures and snow ahead of Mother’s Day this […]