TOKYO (Reuters) – Pope Francis arrived on Saturday in Japan, the second leg of a week-long Asian trip whose main aim is to bring an anti-nuclear message to Nagasaki and Hiroshima, the world’s only cities to suffer atomic bombing.

Francis, a determined anti-nuclear campaigner who will read a message on nuclear weapons in Nagasaki, will also meet survivors of the March 11, 2011 nuclear meltdown at Fukushima, the world’s worst nuclear disaster since Chernobyl in 1986.

The pope’s plane touched down in Tokyo in a light drizzle and windy conditions. Francis flew from Thailand to start a four-day visit that will be the first by a pontiff in 38 years and only the second in history.

After a low-key reception at the airport – the official welcome will be on Monday – he immediately went to the Vatican embassy to address the bishops of Japan.

En route to Japan, the papal plane flew over Chinese, Hong Kong and Taiwanese airspace and the pope sent messages to their respective leaders as part of customary diplomatic protocol.

The message to Carrie Lam, the embattled chief executive of Hong Kong, invoked “well being and peace”. Francis made no mention of the months of the pro-democracy demonstrations in the Chinese-ruled special administrative region.

The message to Chinese President Xi Jinping was similar. It was the first time that Francis has flown over Chinese airspace since last year’s landmark accord between Beijing and the Vatican over the appointment of bishops.

He also sent a message to Taiwan, which has diplomatic relations with the Vatican but which Beijing regards as a renegade province.

Another goal of his visit to Japan is to encourage the Catholic community in Japan, where just about 1% of the population identifies as Christian, about half of them Catholic.

He will say two Masses, one in Nagasaki and one in Tokyo, as well as meeting Japanese officials and Emperor Naruhito. 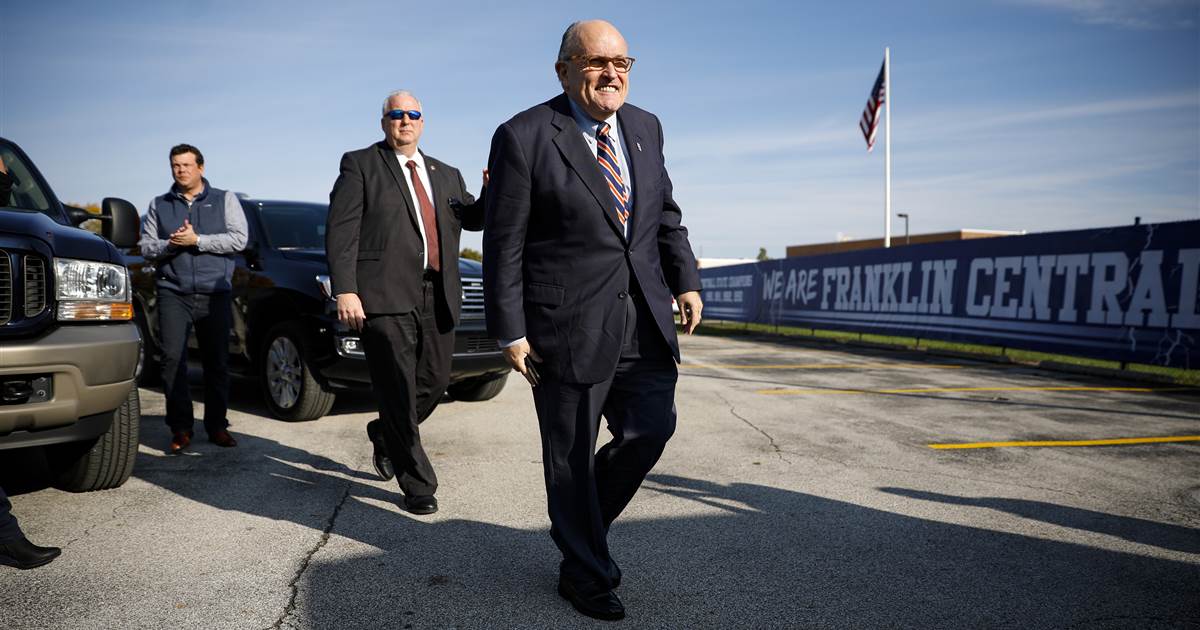 WASHINGTON — Even as they publicly insist President Donald Trump did nothing wrong in his call with Ukrainian president Volodymyr Zelenskiy, his […] 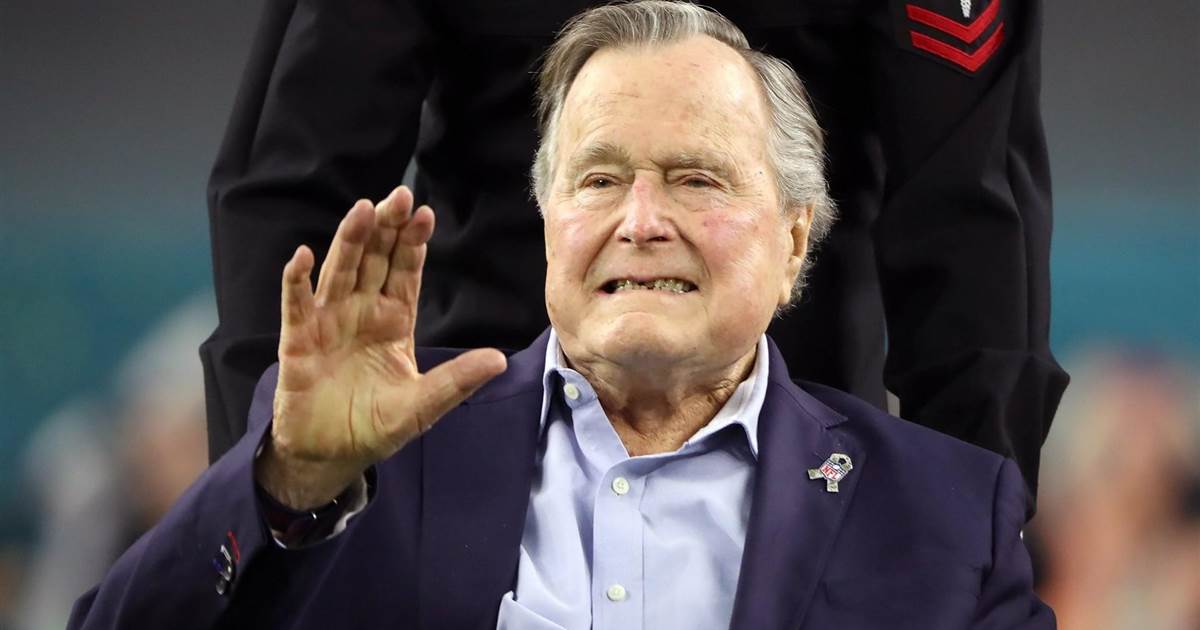 Former President George H.W. Bush, who died Friday at age 94, began his life of public service at the young age of […] 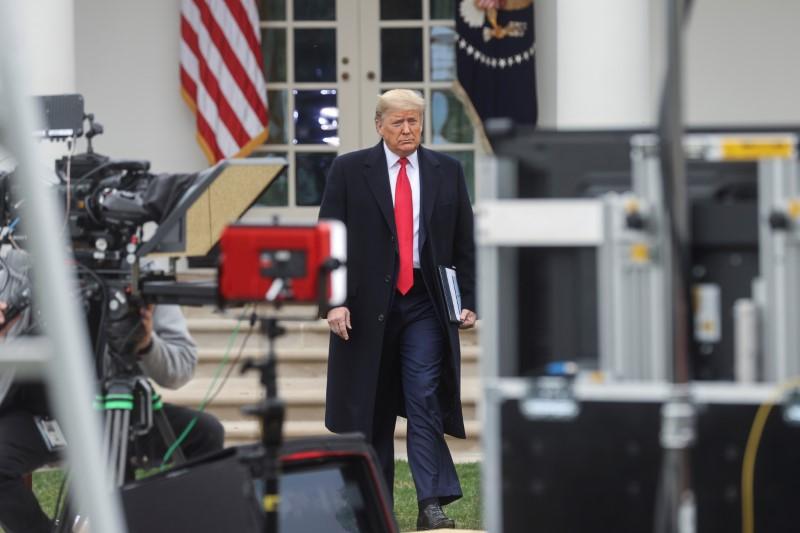 WASHINGTON (Reuters) – U.S. President Donald Trump pressed his case on Tuesday for a re-opening of the U.S. economy by mid-April despite […]