Oncology is a pillar for Takeda as it refocuses on core businesses following last year’s $59 billion takeover of Britain’s Shire. The announcement followed a week of investor conferences at home and in the United States intended to show that its drug pipeline is robust enough to fuel continued growth.

Alunbrig, Takeda’s trade name of brigatinib, reduced the risk of disease progression by 76% in patients whose cancer had spread to the brain and by 57% in all patients when compared to crizotinib. The results were released today at the European Society for Medical Oncology Asia Congress in Singapore.

“This is a profoundly exciting study,” said Rachael Brake, Takeda’s global program leader in oncology. “The benefit in the overall study population, as well as in patients with baseline brain metastises, is associated with an improved quality of life relative to crizotinib.”

The latest results were a 25-month follow up to a Phase III trial. The study focused on patients with advanced anaplastic lymphoma kinase-positive (ALK+) non-small cell lung cancer who had not received a prior ALK inhibitor.

Alunbrig is a tyrosine kinase inhibitor (TKI) designed to target and inhibit the ALK fusion protein in non-small cell lung cancer. It received accelerated approval from the U.S. Food and Drug Administration in April 2017 for certain cancer patients who had progressed on or were intolerant to crizotinib, a similar class of drug.

Non-small cell lung cancer is the most common form among the estimated 1.8 million new cases of lung cancer diagnosed each year worldwide, according to the World Health Organization. The ALK variant is seen in about 5% of non-small cell cases.

Buying Shire expanded Takeda’s drug pipeline and diversified its global sales, with half of its revenue now coming from the United States. The company, now the 15th largest drugmaker by revenue, told investors this week it expects 14 new drugs to deliver about $10 billion in peak yearly sales over the next five fiscal years.

The company hopes to get U.S. regulatory approval for Alunbrig as a frontline drug for lung cancer in the fiscal year ending March 2020.

Takeda is focusing on five key areas: oncology, gastroenterology, neuroscience, rare disease and plasma-derived therapies – businesses that contribute about 75% of its total revenue. 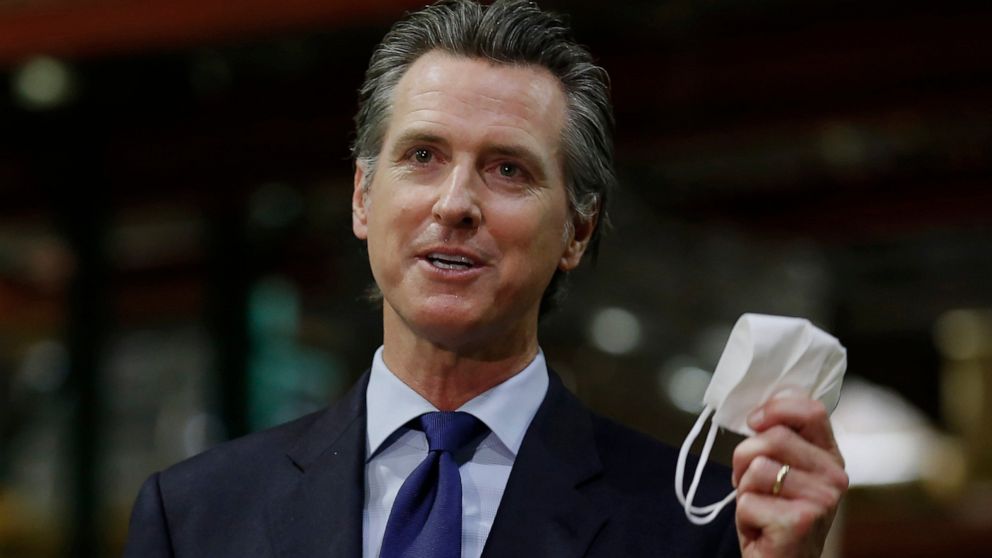 South Korea has broken its daily record for coronavirus infections for a second straight day with more than 5,200 new cases, as […] 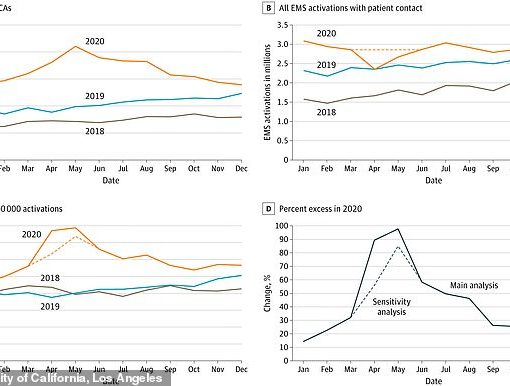 Cardiac arrests associated with drug overdoses rose by more than 40 percent in the U.S. amid the coronavirus pandemic, a new study […] 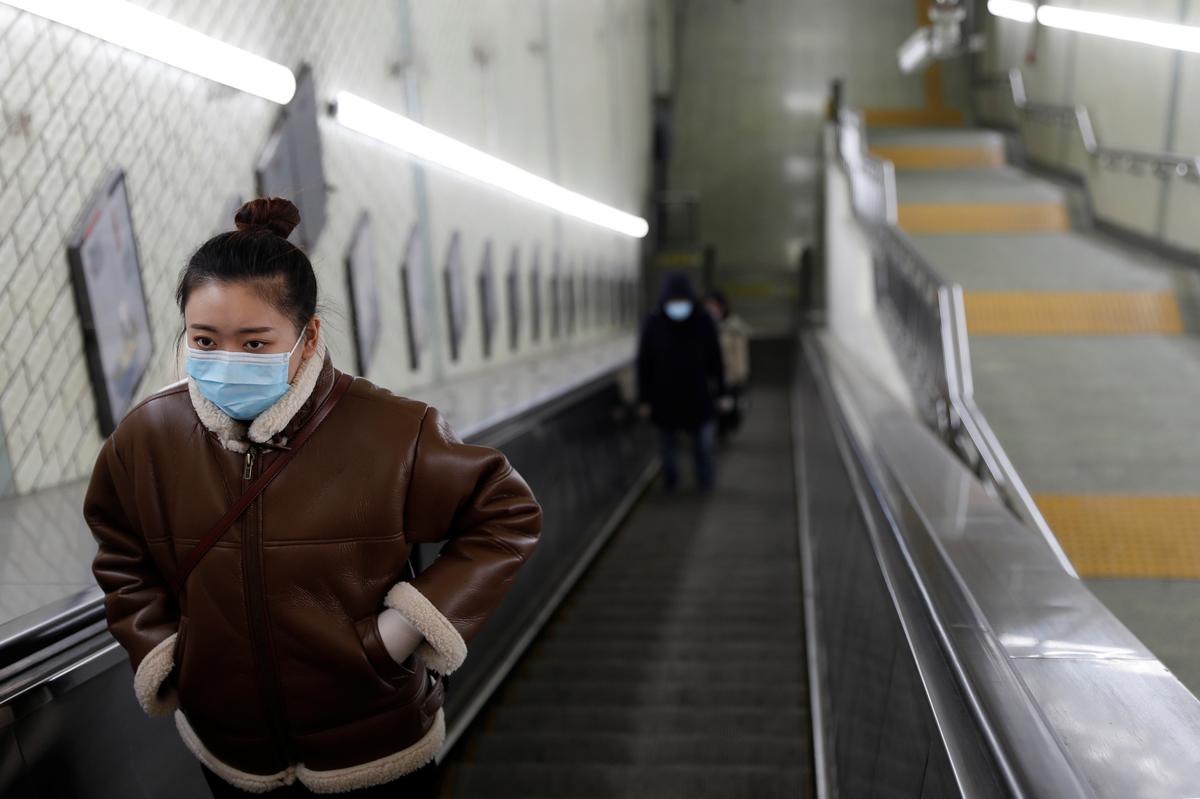