At least 24 people are reported to have died in landslides caused by severe weather in West Pokot county, Kenya.

Officials told local media that the bodies of at least 12 people, including seven children, were recovered on Saturday.

The landslides, affecting the villages of Nyarkulian and Parua, were reportedly caused by heavy rains.

Officials say the villages have been cut off by flooded roads and at least one bridge was reportedly swept away.

Joel Bulal, a local administrator, told the Daily Nation newspaper that rescue efforts had been underway to try and recover people who are missing.

County Commissioner Apollo Okello said others may be trapped but said searches were being hampered by ongoing poor weather conditions.

“We are trying to reach where the bridge had been swept by floods, it is still raining,” he was quoted by the Standard news website as saying.

Images on social media showed trees, mud and other debris scattered across roads.

In a tweet, the Red Cross confirmed they were responding to reports of the “massive” landslides. 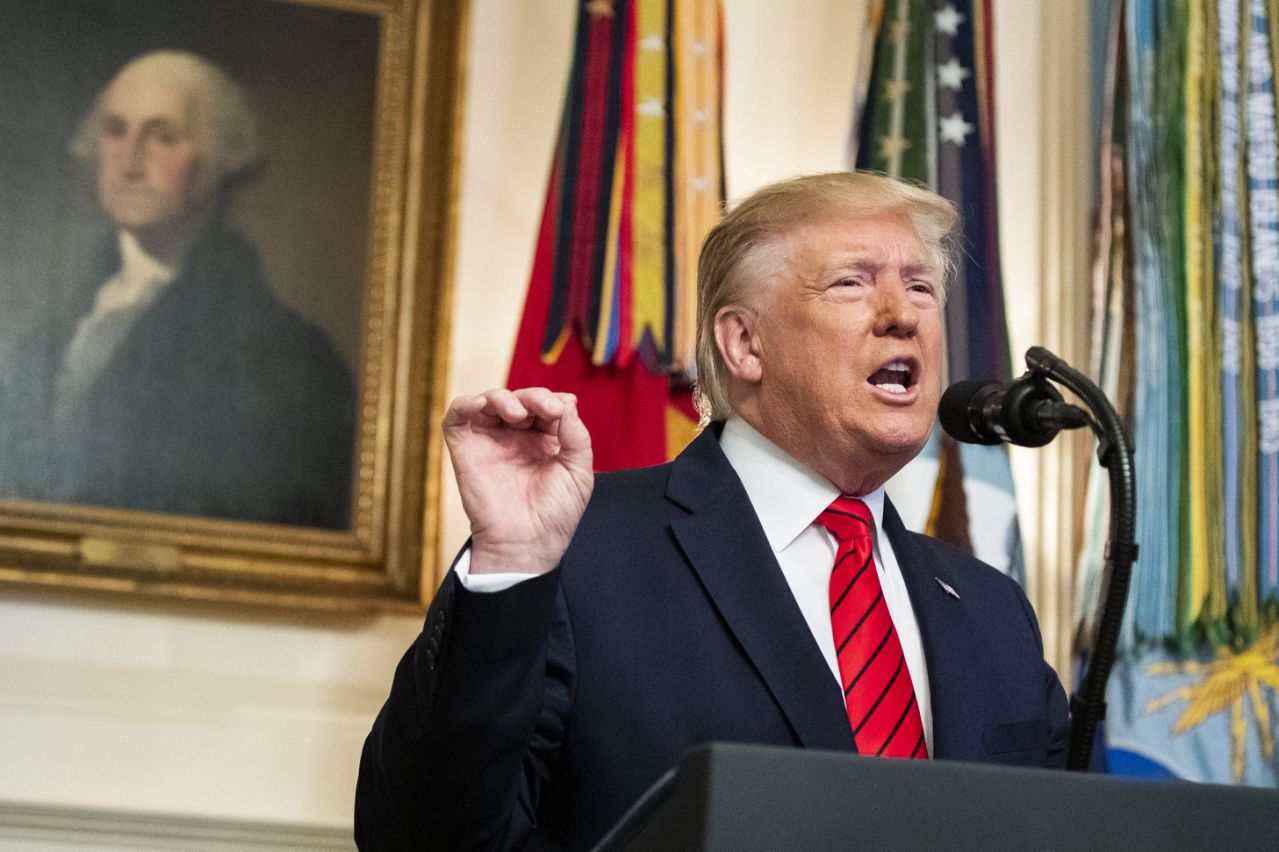 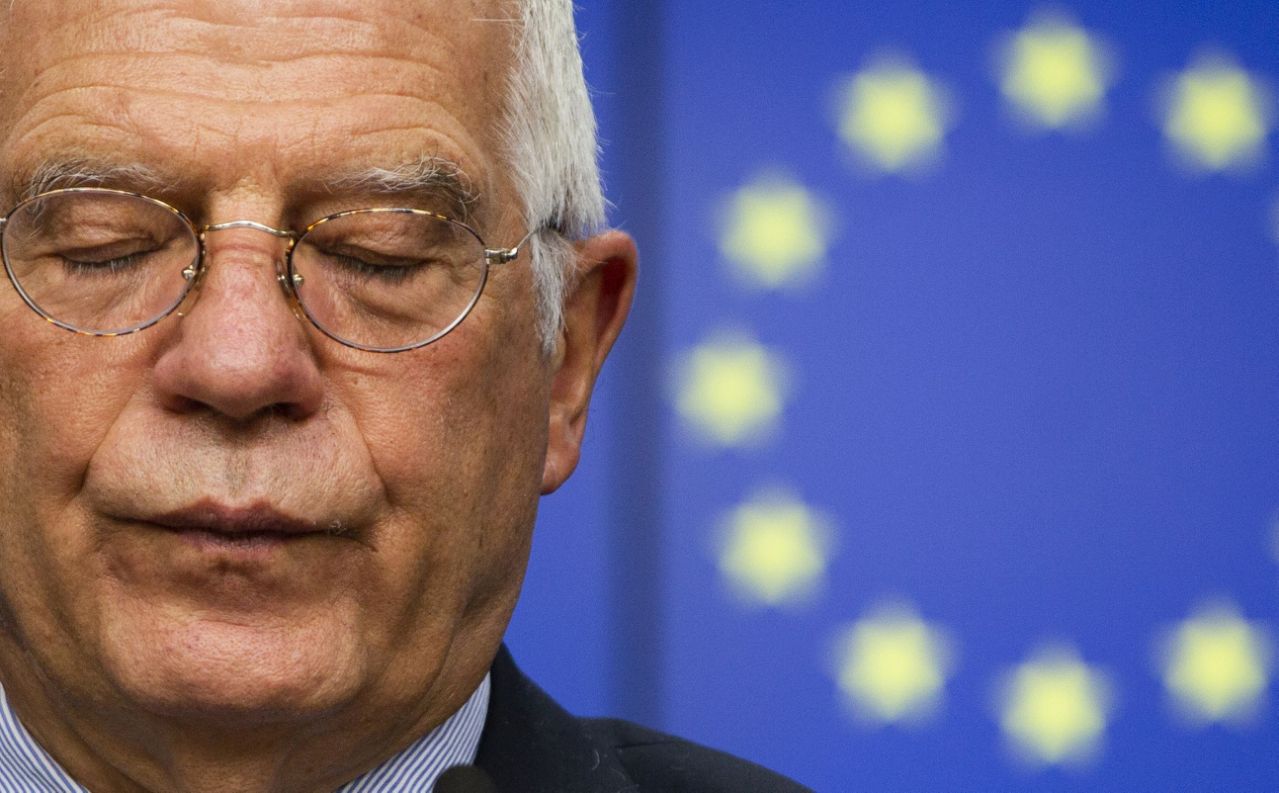 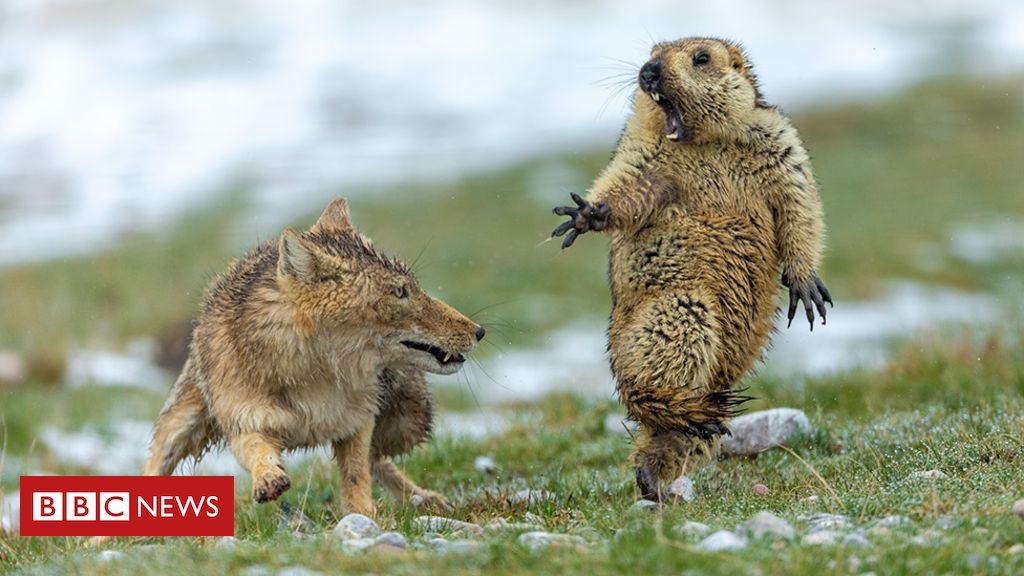 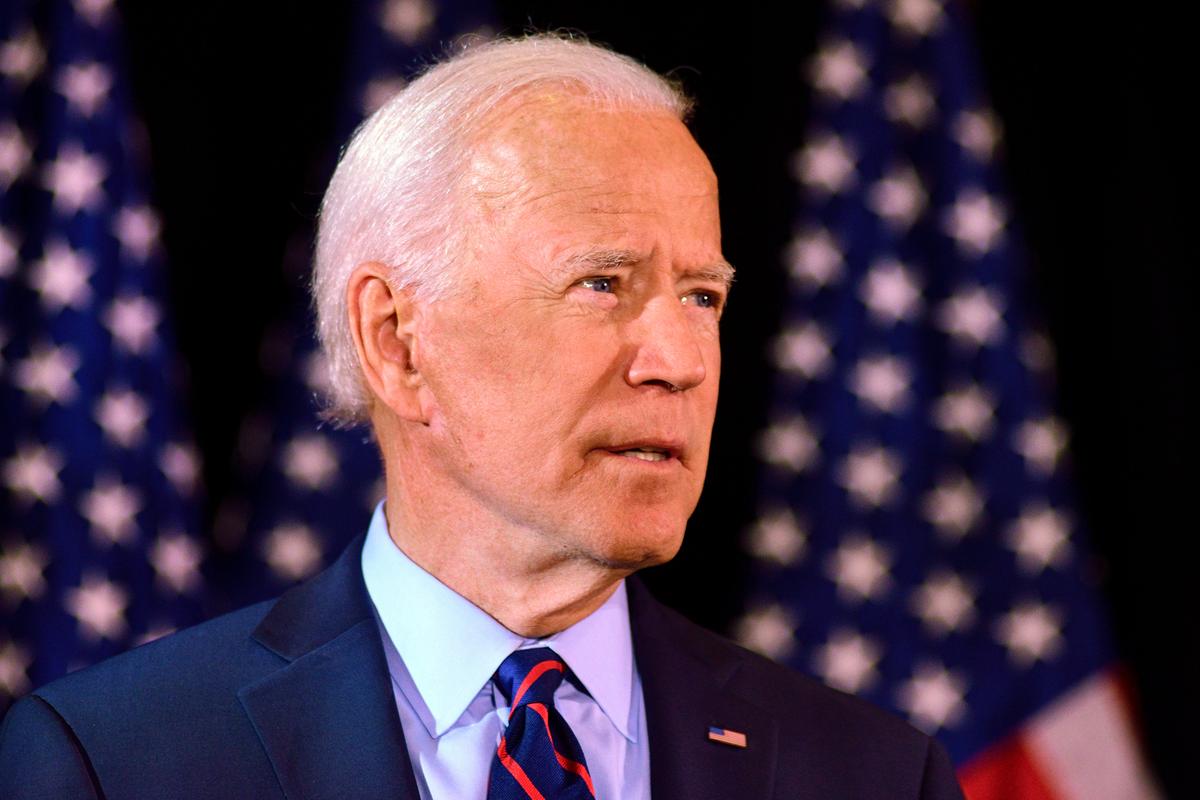 MOSCOW/KIEV (Reuters) – Ukraine must investigate the activities of U.S. presidential candidate Joe Biden’s son to establish whether his role in a […]