Kay Bailey Hutchison, the US ambassador to Nato, last night said Washington “firmly disagrees” with the French President’s assessment that the trans-Atlantic alliance is suffering “brain death”. She said it was not “rational” for EU leaders to consider it possible to protect themselves from a growing list of international dangers. Speaking ahead of a meeting of Nato ministerial meeting, Ms Hutchison said: “I’d like to start by addressing the issues with President Macron and say that we firmly disagree with President Macron’s assessment of Nato.

“And I believe Nato is absolutely essential if we are going to assess the risks that we face altogether and the thought of only one of our countries, or one of our groups of countries, facing the enormous risks to our population alone is not even rational.”

The French President raised eyebrows when he claimed the trans-Atlantic military alliance was suffering from “brain death”.

In an interview, he cast doubt over whether the US would honour its Article 5 commitment – the mutual defence clause that underpins Nato – as he pushed for a European Union defence force.

He told the Economist magazine that he believes Donald Trump is behind the alliance’s shortfalls because of the US President’s unilateral approach.

Nato secretary-general Jens Stoltenberg has announced he will confront Mr Macron in Paris to address the comments ahead of a summit of the alliance’s leaders next month.

Mr Stoltenberg told reporters that the best way to address any differences “is to sit down and discuss them and to fully understand the messages and the motivations”.

He said: “I will go to Paris next week and there I intend to discuss these issues with President Macron – I think that the best way to address any differences, to sit down and discuss them and to fully understand the messages and the motivations.

“My message is that Nato is adapting, Nato is agile, Nato is responding.”

Several eastern European, fuelled by fears of Russia and memories of the Soviet Union, have expressed their fury at the comments.

Poland’s prime minister Mateusz Morawiecki on Tuesday said the recent criticism of Nato’s principles “weaken our security and threaten the future of the Union and of Nato.”

MUST READ: Putin joined by China in Crimea as Moscow and Beijing size up NATO

He said: “Questions are being asked about the strength of the trans-Atlantic relationship.

“There are indeed differences among allies on a range of different issues. Such as trade, climate, the Iran nuclear deal. And more recently, the situation in North East Syria.

“But differences and doubts among allies are not new. Despite them, Nato has only grown stronger over the last 70 years.” 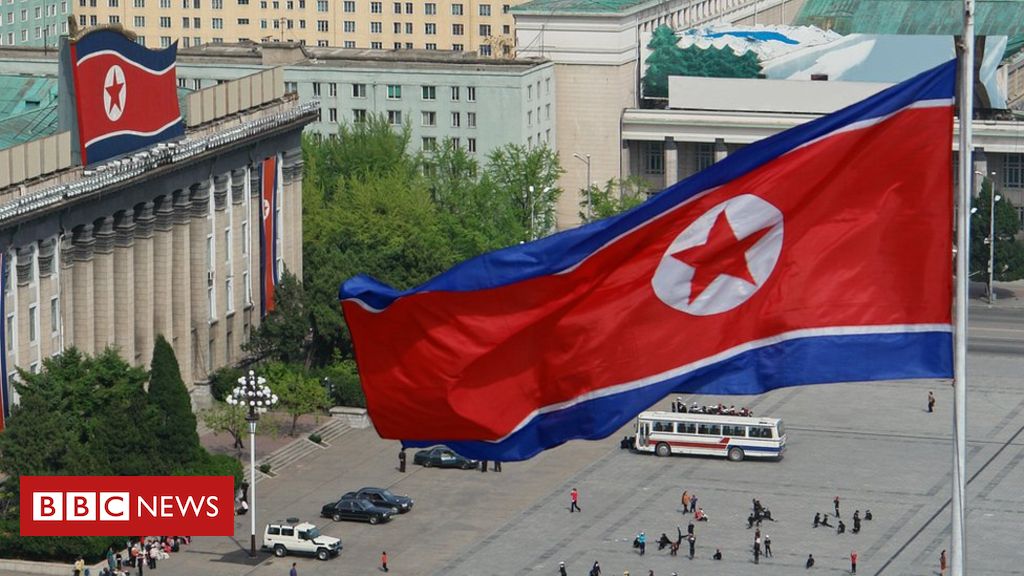 Image copyright Getty Images Image caption The Australian man had been living and studying in Pyongyang, reports said Australia says it is […] 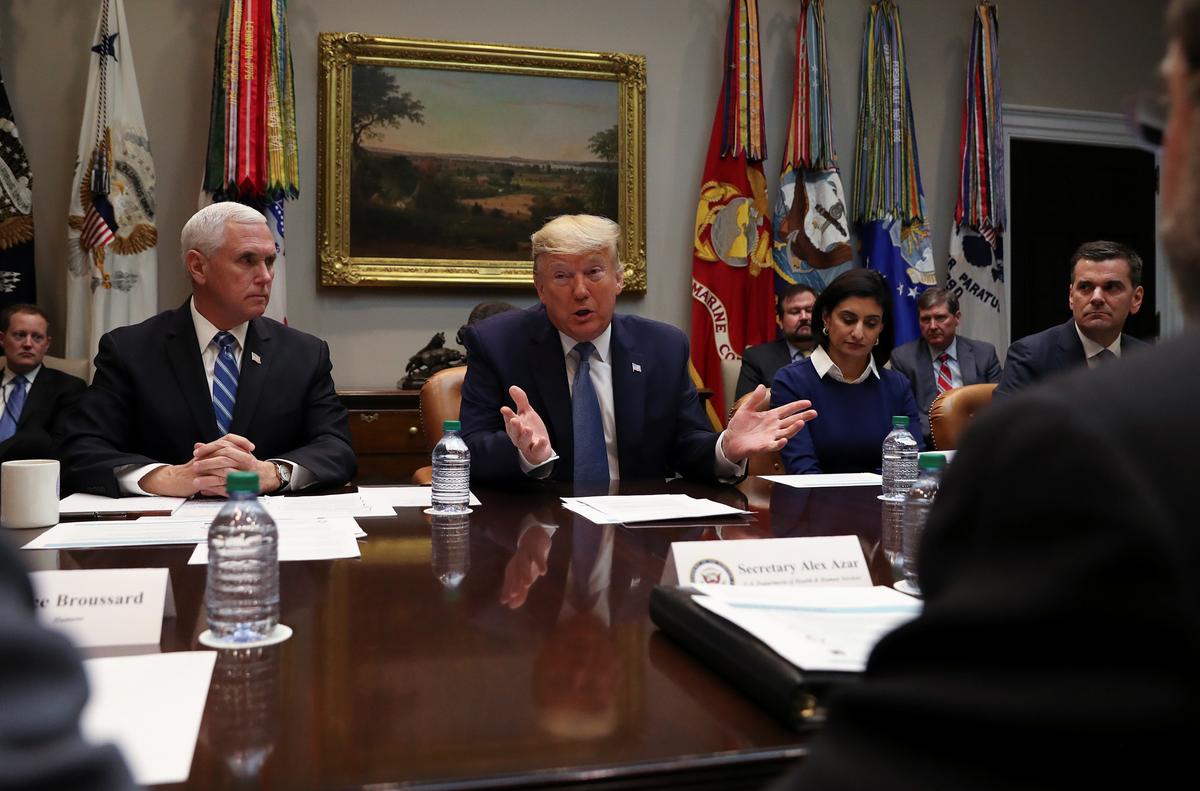 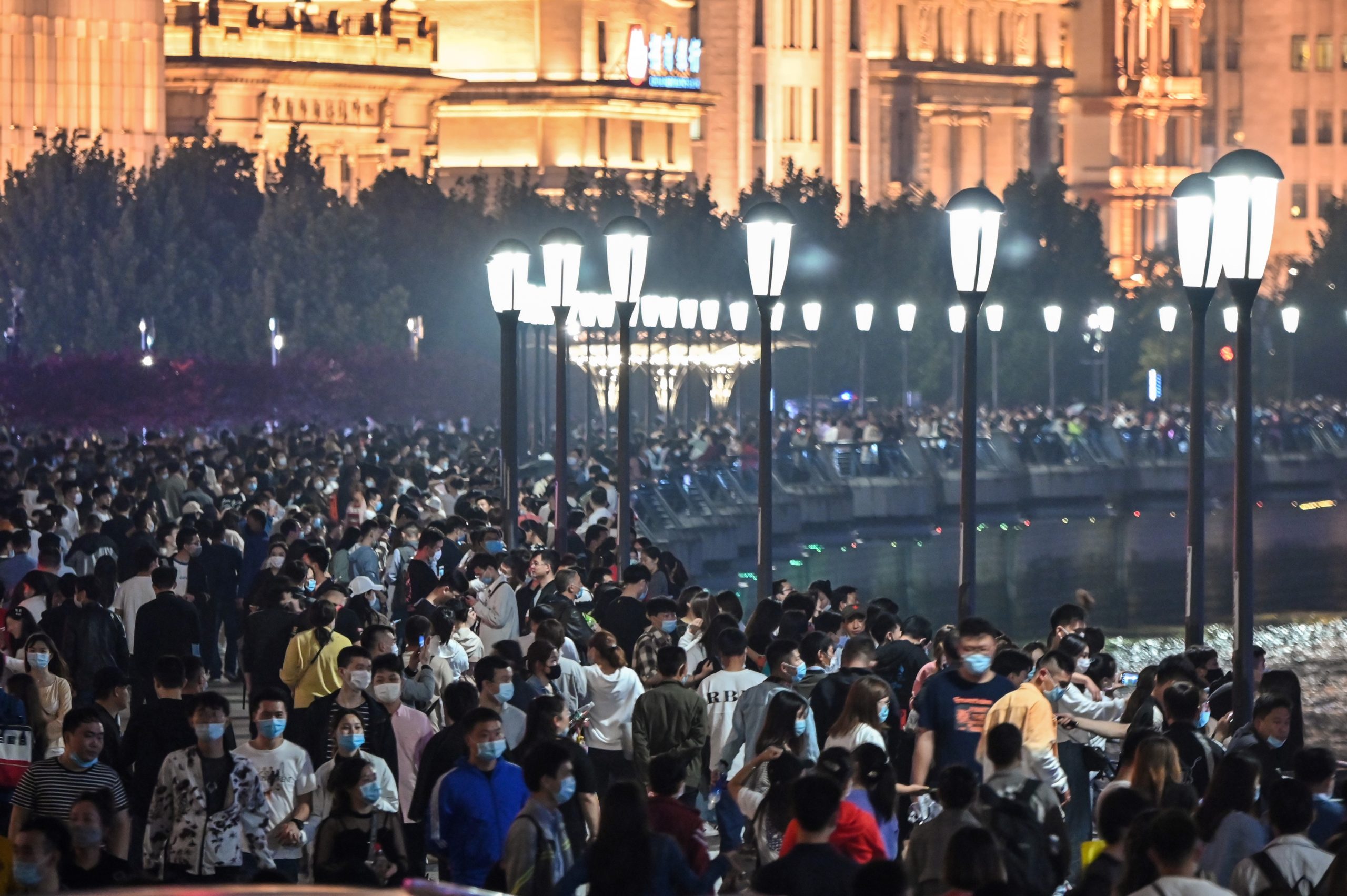 More than 30 people were arrested on Friday, May 1, 2020, during a demonstration at the California Capitol Building. Renée C. Byer/Sacramento […]