(Bloomberg) — Police urged protesters to drop their weapons and leave a university campus in Kowloon, but many remained holed up after a weekend standoff led to dramatic scenes with smoke billowing from multiple fires at the campus as the work week kicked off.

Police said Monday morning that they were conducting a dispersal operation at the Hong Kong Polytechnic University and disputed news reports that they had “raided” the campus. Earlier, they had said live ammunition may be used in clearing the site, where an unknown number of protesters had been holed up for several days. The university said that activists had damaged laboratories and taken “dangerous chemicals.”

The chaotic scenes came as Hong Kong braced for yet more disruption after protests left the city paralyzed much of last week. Demonstrations seeking greater democracy in the Beijing-controlled territory have become increasingly violent in recent weeks, with protesters vandalizing transportation networks and China-friendly businesses as they push for demands including an independent inquiry into police violence and the ability to nominate and elect the city’s leaders.

In a series of Twitter posts, Hong Kong’s police force urged protesters to drop their weapons, remove their gas masks and leave PolyU in an “orderly manner” without making any menacing moves toward officers. A large group of “masked rioters” armed with petrol bombs charged at police cordons around 8 a.m., police said.

Hong Kong Chief Executive Carrie Lam visited an injured police officer at the city’s Kwong Wah Hospital, according to the South China Morning Post, which tweeted a video of her emerging from a hospital building. She declined to take any questions.

Small groups of protesters blocked roads in the Jordan and Tsim Sha Tsui areas, not far from the standoff at PolyU. Activists had issued calls on social media for demonstrators to come out to the Kowloon area, as well as Central, to support protesters still at the university. So far, there were no significant crowds in Central.

A spokesman for China’s military defended the decision by the local People’s Liberation Army garrison in Hong Kong to come out into the streets Saturday and help clean up from last week’s protests. The soldiers “joined the citizens in clearing these road blocks and their efforts were welcomed by the Hong Kong citizens,” Senior Colonel Wu Qian told a briefing Monday on the sidelines of a regional security meeting in Bangkok.

“Ending violence and restoring order is the most pressing task we have in Hong Kong,” Wu said, citing a similar statement by Chinese President Xi Jinping last week.

Police detained dozens of protesters in Tsim Sha Tsui East, near the PolyU campus, where clashes have been the most intense in recent hours. At least 30 could been seen on television feeds sitting on the ground with their hands restrained. It was unclear how many protesters and students were still on campus.

Veteran opposition politician Emily Lau said that some Hong Kong residents are getting tired of the mass disruptions, but that many still support the movement’s broader goals.

“Some Hong Kong people have really lost patience with the radical protesters,” Emily Lau, a former chairwoman of the opposition Democratic Party, said on Bloomberg Television. “But there are others who are very sympathetic, who will take to the streets in black to continue to support them. So it is a city that is split asunder.”

Lau stressed that Chief Executive Carrie Lam needed to provide a political solution to break the deadlock before the city’s economy suffers further. A poll released last week by the Hong Kong Public Opinion Program found 83% believed that the government should bear “a large extent” of the responsibility for the escalation in violence, followed by 73.6% for the police and 40.7% for the protesters.

Police fired multiple rounds of tear gas to try to disperse black-clad protesters near the junction outside the PolyU campus. Protesters also streamed out of the campus, running across the road to the Hong Kong History Museum and occupying the junction.

Police’s cordon line remains outside Gun Club Hill Barracks, the site of a People’s Liberation Army garrison. Television images showed other protesters holding umbrellas while wandering through the campus streets, which were littered with bricks and other debris.

Thousands remain trapped on campus as police sealed off all exits, local broadcaster RTHK reported, citing the PolyU student union president. Three people with eye injuries are among those wounded, and most of the first aid volunteers have been arrested or taken away, the report said.

There’s no middle ground or room for compromise on issues related to Hong Kong’s future and sovereignty, the People’s Daily said in a front-page commentary. The official Communist Party publication said the unrest shows that it’s necessary and urgent to improve Hong Kong’s governance system, adding that China won’t allow anyone to challenge the “One China” policy.

The Cross-Harbour Tunnel, a main artery linking Kowloon with Hong Kong Island, was closed as the Monday morning commute began due to damage to the administration building and toll booths, the Transport Department said.

In a statement, police said they were conducting a dispersal operation but disputed news reports that they had “raided” the campus. Tear gas was being fired outside the university and fire could be seen in some of the live media feeds. Earlier, a water cannon was used to disperse hundreds of protesters dug in at the school.

Hong Kong police moved to disperse protesters at a university in Kowloon after a weekend standoff, multiple reports said, leading to what appeared to be intense clashes as multiple fires burned. Television images showed bursts of flames and loud bangs.

A police officer fired three live shots after some protesters attempted to help a 20-year-old Chinese woman arrested for alleged illegal assembly escape from police custody. An initial inquiry showed that nobody was hit, the police said.

Owan Li, a student representative at PolyU, told reporters earlier Monday morning that he didn’t know how many people were still in the school, and made a plea to avoid bloodshed.

“We hope to use this opportunity to tell the Hong Kong people that we need the help from all our friends,” he said. “I really hope that there will be a solution” for the students and staff to leave the campus safely.

In a briefing, police warned they could use live ammunition if they face attacks while dispersing students at PolyU.

Police superintendent Louis Lau said in a Facebook livestream that an officer fired a live round at a white vehicle when it rammed into some officers near Austin Road, not far away from PolyU.

“The unlawful activities and acts of violence inside the campus and in its vicinity have been escalating, including damage to a number of laboratories on campus with the dangerous chemicals inside being taken away,” it said.

To contact the editors responsible for this story: Brendan Scott at [email protected], Daniel Ten Kate

A woman killed her husband and their two children in a Nevada murder-suicide that was discovered this week, police said Friday. Joan […] 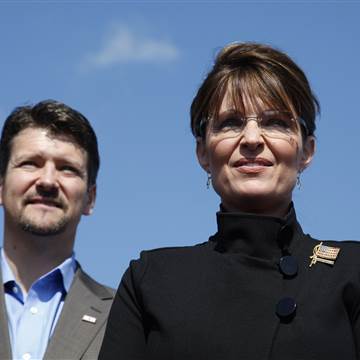 The oldest son of former Alaska Gov. Sarah Palin was arraigned Sunday on domestic violence charges against his father, according to online […] 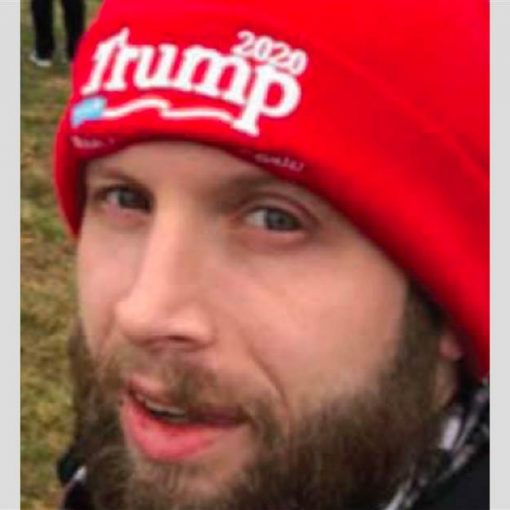 A Texas man who posted numerous comments and images on social media showing him participating in the U.S. Capitol riots on Jan. […] 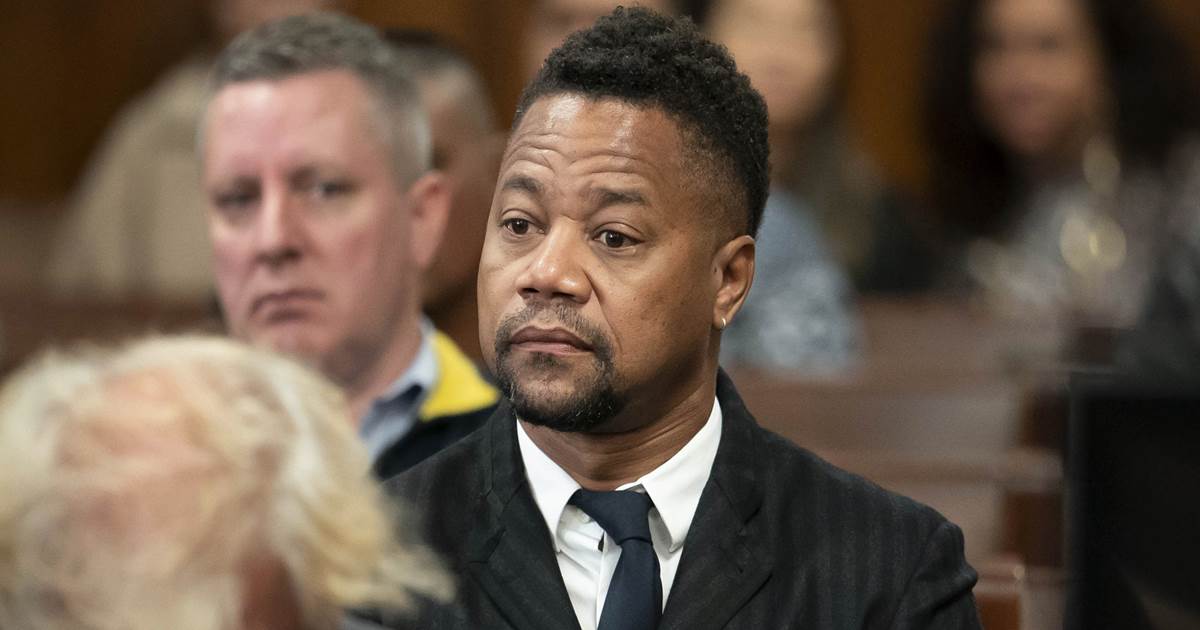 Cuba Gooding Jr. is facing a new charge in addition to an earlier one stemming from accusations he groped a woman’s breast […]