Christine Blasey Ford, the California professor who accused Supreme Court Justice Brett Kavanaugh of having sexually assaulted her when they were teenagers, said in a rare public appearance Sunday night that she had a responsibility to the nation to speak out.

Blasey Ford, a professor of psychology at Palo Alto University in Northern California, accepted the Rodger Baldwin Courage Award from the ACLU of Southern California in Beverly Hills, near Los Angeles. Her appearance at the event wasn’t disclosed ahead of time.

“When I came forward last September, I did not feel courageous. I was simply doing my duty as a citizen,” she said.

“I understood that not everyone would welcome my information, and I was prepared for a variety of outcomes, including being dismissed,” she said.

Blasey Ford testified in September 2018 before the Senate Judiciary Committee, which was reviewing Kavanaugh’s nomination to the Supreme Court, that Kavanaugh assaulted her during a gathering of teenagers in suburban Maryland in 1982.

She alleged that Kavanaugh pinned her down, groped her over her clothing before trying to remove it and put his hand over her mouth when she tried to scream.

Kavanaugh, who strongly denied the allegation, was narrowly confirmed to the court the next month.

Blasey Ford has made few public appearances since she testified. A campaign to raise money for her last year said that after her testimony, she received threats and “had to engage a security force to protect her family.”

Late last month, she appeared in Santa Clara, California, to receive a similar award from the YWCA of Silicon Valley.

Speaking of her Senate testimony, Blasey Ford said at the Santa Clara event that “I simply thought that it was my duty as a citizen and that anyone in my position would do the same thing.”

Kavanaugh also has rarely appeared in public since he was confirmed last year.

On Friday in Washington, when he addressed the Federalist Society, a conservative legal foundation, Kavanaugh was greeted by protesters dressed as the reproductive slaves in the dystopian novel “The Handmaid’s Tale” while Blasey Ford’s Senate testimony was played on a large video screen outside the venue. 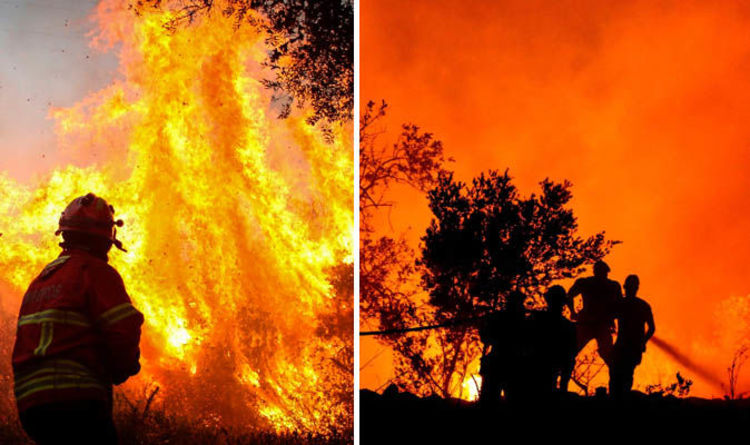 Civil Protection workers said yesterday the seven-day blaze, which began near the village of Monchique a half-hour drive north of the coast, […] 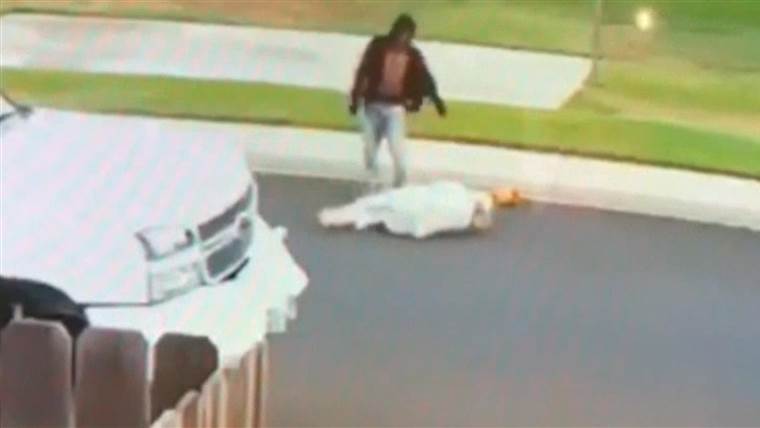 Get breaking news alerts and special reports. The news and stories that matter, delivered weekday mornings. SUBSCRIBE Two teenagers, including the estranged […]