Instagram has announced it will begin testing hiding like counts for some users in the US next week. This is the eighth country where the social media giant has experimented with the idea.

Announcing the test at the WIRED25 conference, Instagram CEO Adam Mosseri said: “So right now we’re testing making like counts private, so you’ll be able to see how many people have like a given photo of yours or a video of yours but no one else will.

“And of seven countries including Brazil, Japan and Canada… we’re actually announcing that we’re going to start testing in the US next week. Not the whole US at once.”

As noted by the CEO, users will still be able to see how many likes their posts get, but this won’t be visible to any other individuals on the platform. That means you’ll no longer see likes on your Feed, on the web or on other people’s profiles.

Mosseri explained the initiative is part of an effort from Instagram to “depressurise” the platform. In a nutshell, Instagram wants to make itself less of a numbers competition and offer a more relaxed space where users feel more free to post content that matters to them.

Of course, it’s not confirmed whether Instagram will ditch like counts for good or not. But we’d imagine the reception it receives during testing will play a huge role in whether it sticks.

The CEO went on: “It’s about young people. The idea is to try and depressurise Instagram, make it less of a competition and give people more space to focus on connecting with people that they love, things that inspire them and it’s really focused around young people.

“We get to see how it makes people feel about the platform, how they use the platform and how it affects the creator ecosystem but I’ve been spending a lot of time on this personally.”

Instagram first started hiding like counts for some users in Canada earlier this year. The social media giant has since trialled the initiative in Ireland, Italy, Japan, Brazil, Australia and New Zealand.

Of course, there’s been a very mixed reception to the test. In fact, comments on WIRED’s interview with Instagram’s CEO have been extremely divided in opinion.

One user commented: “Why do social media companies think they need to be everyone’s parents?”

Another tweeted: “Good idea. Removes up front pressure of competing for likes but still allows them to see if followers actually like the post.

A third declared: “I’m done if they do this.”

So far there’s been no word from Instagram about whether it plans to test hiding like counts in the UK. But of course, Express.co.uk will be the first to let you know if that changes. 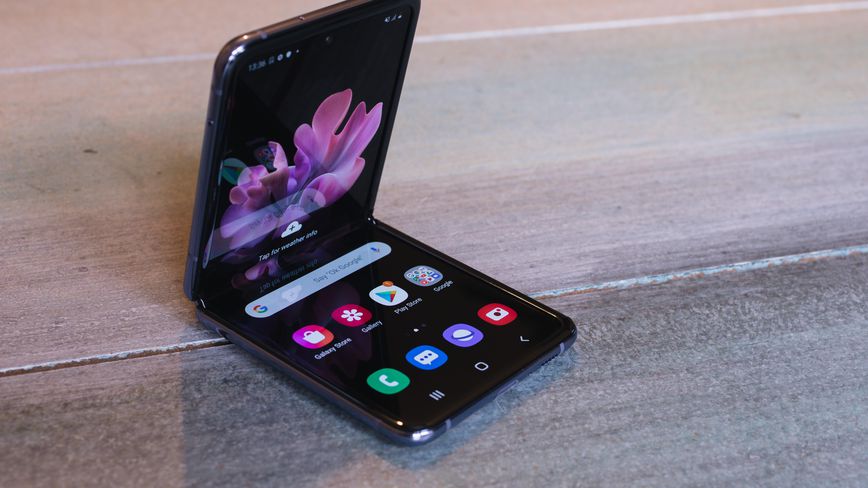 The Galaxy Z Flip is the best foldable phone I’ve ever used. Considering this is still a new field with only the […] 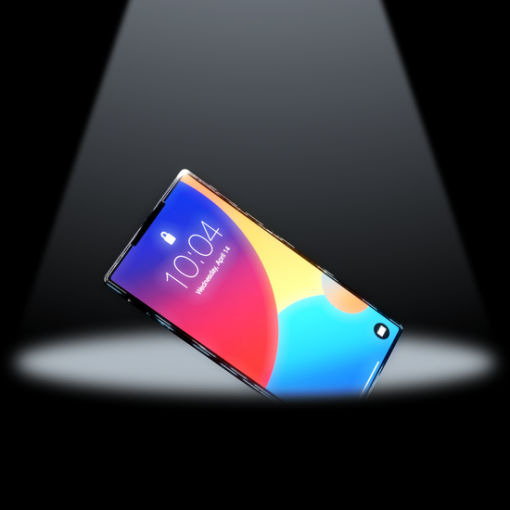 This article is part of the On Tech newsletter. You can sign up here to receive it weekdays. It’s time to end […] 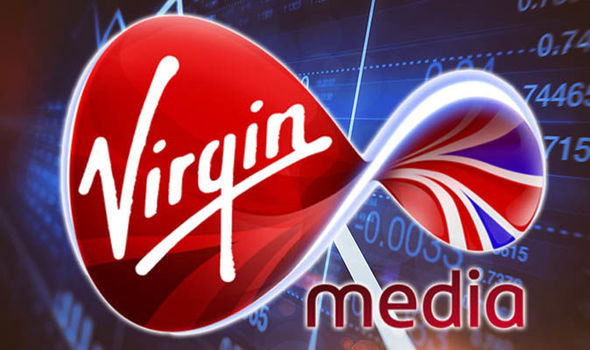 UPDATE THREE: Virgin Media users have again flocked to social networking sites to report issues with the service. Down Detector has again […] 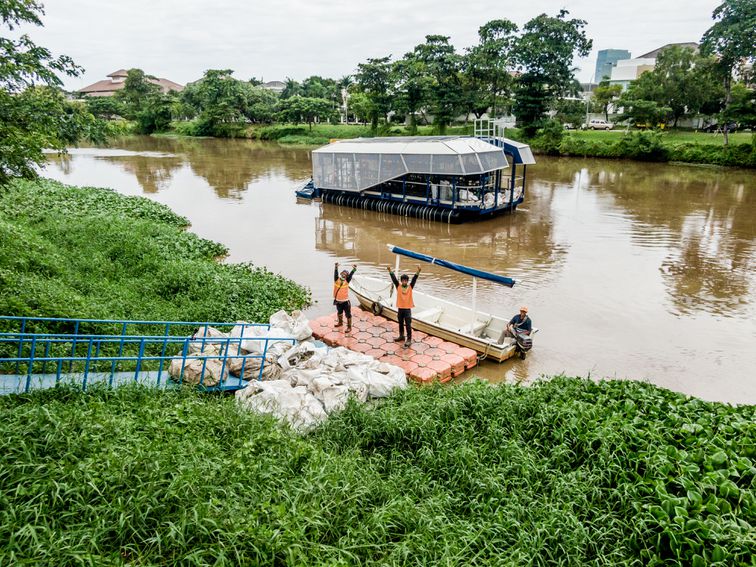