NAIROBI/JOHANNESBURG/LONDON (Reuters) – As jihadists wreaked ever more havoc in the last two years, mining firms in Burkina Faso rolled out extra security measures, from barracks for government troops protecting them to safe rooms for workers behind barbed wire and mounds.

People are seen near a hospital in Ouagadougou, where some of the wounded were taken for treatment, after an ambush on workers near a Canadian-owned mine in Burkina Faso November 7, 2019. REUTERS/Bado Vincent NO RESALES. NO ARCHIVES

Expatriates generally fly in and out, while local staff still drive but in guarded convoys.

That has added millions of dollars to security costs for foreign companies, mainly from Canada and Australia, operating in the West African nation where industrial miners are forecast to produce 60 tonnes of gold this year.

Yet this week’s attack on a convoy ferrying hundreds of local employees and contractors from a mine owned by Canada’s Semafo (SMF.TO) has exposed just how vulnerable firms still are.

At least 37 civilians died, with another 60 injured and dozens more feared missing.

Abandoned buses and pickups lay riddled with bullets. Bloodied bodies were slumped in the vehicles and on a red dirt road. Military reinforcements arrived but only after the lead escort vehicle was blown up, officials said.

“This is the deadliest incident targeting the mining industry, or any private businesses, in the Sahel since the 2013 In Amenas hostage crisis,” said Vincent Rouget, an analyst at Control Risks Group, referring to an attack on a gas plant in the Algerian desert that killed dozens of foreign hostages.

There has been no claim for Wednesday’s ambush, but the modus operandi – a bomb attack on military escorts followed by gunmen unleashing bullets – suggested the involvement of Islamist groups. They have been pushing south from strongholds in northern Mali to carry out attacks across much of Burkina Faso and parts of western Niger.

Over 1,000 people have been killed in Burkina Faso since 2016 and nearly 500,000 more have fled their homes, mainly this year. In this time, there have been dozens of attacks on industrial and small-scale mining operations.

It is an acute dilemma for miners.

The region is seen as the gold industry’s final frontier, with large untapped reserves. Lured by relatively low-cost mining, firms have invested billions over the last decade – but expansion by al Qaeda and Islamic State-linked militants could force them to rethink.

“Because of the escalating security situation in Burkina, there are companies looking at decreasing their exposure to the country or leaving,” said Bill Witham, the head of AAMEG, a body representing Australian resource companies in Africa.

“But the miners still see West Africa as a whole as quite a good investment.”

Semafo’s Toronto-listed shares dropped 10 percent after the attack. And major mines just over the borders in northern Ghana and Ivory Coast are now within striking distance of Islamist strongholds, experts warn.

Semafo, whose staff, contractors or escorts have been attacked three time in the last 18 months, declined to comment further, saying only that it had beefed up security since those episodes.

Eight other companies contacted by Reuters around the Sahel would not give details of their extra security costs.

Yet government incentives and the potential to produce gold relatively cheaply led to over $7 billion invested in mining projects in the region between 2004 and 2018, according to a tally by S&P Global, a market intelligence company.

That year, al Qaeda-linked groups took over northern Mali but gold operations were unscathed as most mines are in the south, hundreds of kilometers away from militant strongholds.

Since then, France has deployed over 4,000 troops to the region, there is a 16,000-strong United Nations peacekeeping mission in Mali, and West African leaders have launched regional security initiatives. However, local armies are losing ground.

Since 2017, researchers documented at least 28 violent incidents at mines or involving mining workers in Burkina Faso, 17 of them this year, according to a Reuters analysis of data compiled by the Armed Conflict Location & Event Data Project.

At least 12 of those events this year, which include attacks on workers, abductions and the use of improvised explosive devices, were linked to jihadists. Prior to Wednesday, at least 54 people had been killed in mining-related violence this year, five times as many as all of 2018.

“BRACING FOR AN ATTACK”

This has forced the industry to accept that the threat has spread well beyond Niger’s northern deserts, where the likes of Frances’s Areva have uranium mining operations and expatriates have been kidnapped, said Rouget.

Earlier this year, Burkina Faso’s government asked mining firms to help fund a rapid reaction unit with helicopters to respond to incidents like Wednesday’s, but the initiative did not materialize, according to two people involved in meetings.

One company security official said his firm spent millions of dollars on armored vehicles, bullet-proof walls and safety rooms. “We are bracing for an In Amenas-style attack,” he said.

However, some analysts believe mines still have sufficient defenses.

“The only thing that would shift the perception among gold miners that exposure to this insecurity is a risk worth taking is a direct attack on a mine site – an unlikely prospect,” said Eric Humphery-Smith at risk consultancy Verisk Maplecroft.

The top investor in Semafo said risk and gold mining went hand-in-hand, and extra security costs would not be a game-changer.

“Obviously it will add maybe a few dollars to the cost of producing an ounce of gold, but it is not going to change the overall economics,” said Joe Foster, gold fund portfolio manager at VanEck Investment Management, which has a 10.1% stake in Semafo.

One immediate impact could be restrictions on how far afield firms are prepared to send geologists.

In May, Oumarou Idani, Burkina Faso’s minister of mines, identified exploration companies as high risk. “They work over large areas, sometimes 250 square kilometers … it is difficult to have a secure way of working over that size of area.”

Months earlier, Kirk Woodman, a Canadian geologist with 20 years’ experience in the region, was kidnapped and found dead.

That was a “a big wakeup call”, a former senior mining executive who is now an investor told Reuters.

“Miners are going to risk exploring further afield a lot less now,” he said, asking not to be named. “This will affect how many new gold deposits are found.”

David Lewis in Nairobi, Helen Reid in Johannesburg, and Zandi Shabalala and Ryan McNeill in London; Editing by Andrew Cawthorne 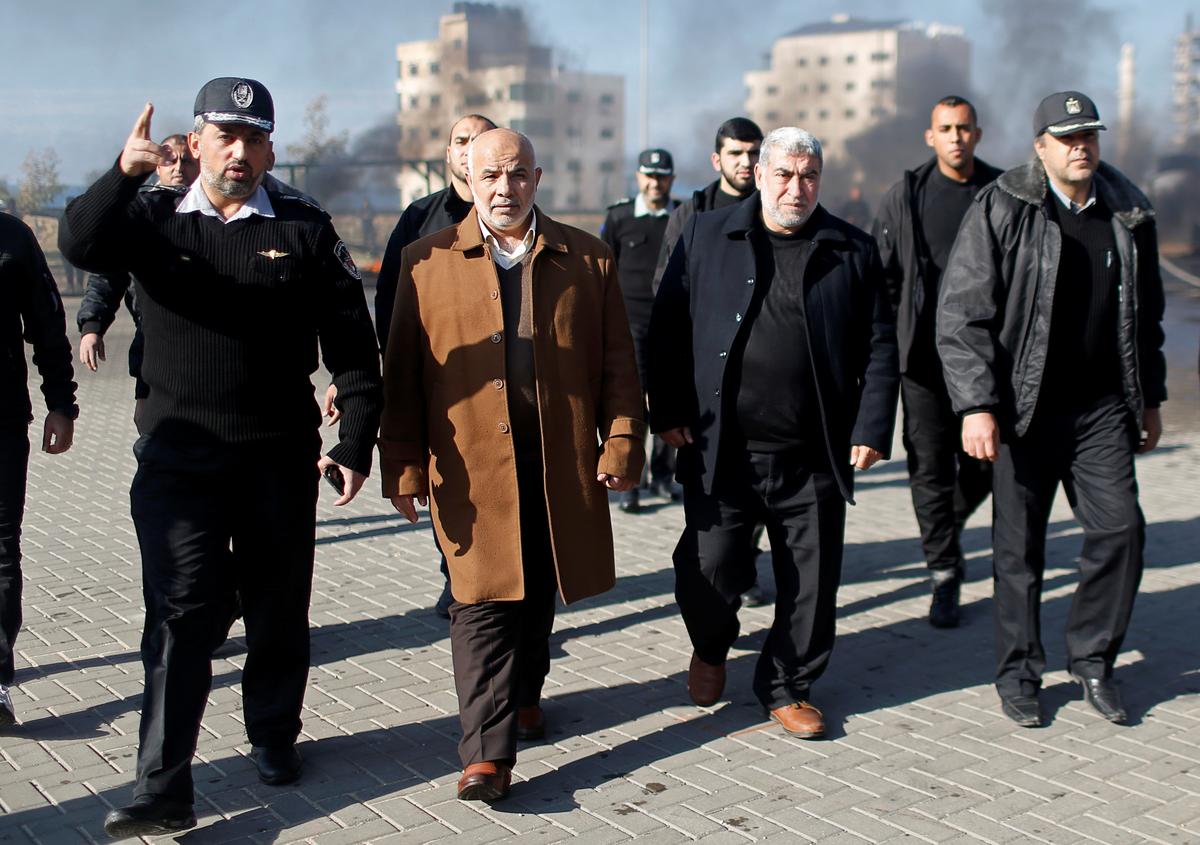 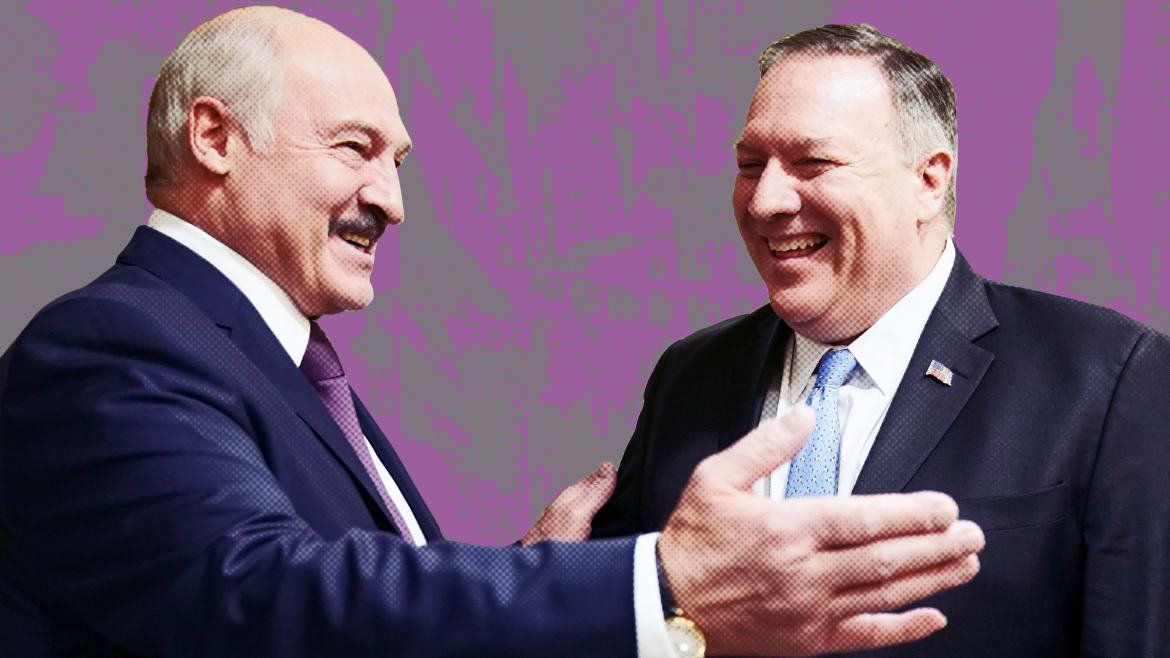 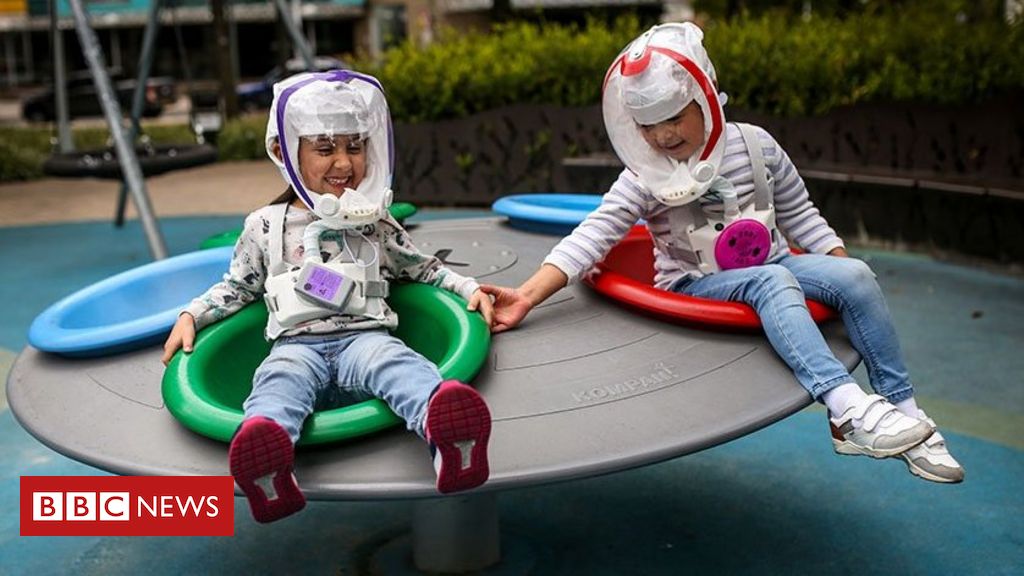 A selection of striking images taken around the world this week. source: bbc.com 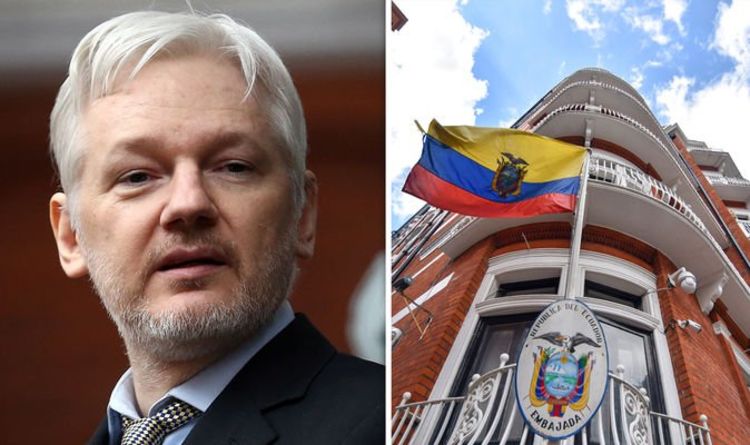 Julian Assange is a 47-year-old Australian national. A computer programmer, he became famous as the editor-in-chief of whistleblowing website WikiLeaks. Founded in […]