TORONTO (Reuters) – New Zealand center and twice World Cup winner Sonny Bill Williams has agreed to join the Toronto Wolfpack rugby league team ahead of their debut in England’s top-tier Super League next year, the Canadian side said on Thursday.

“Toronto Wolfpack has established themselves as a multicultural and economic powerhouse, not only in the city but across the world,” said Williams in a statement released by the Wolfpack. “The club has big ambitions and big goals.

“I want to be part of all this and do all I can to help reach those lofty goals.”

The move marks a fourth code switch for Williams, who will be formally introduced next Thursday at a news conference at the Emirates Stadium in London, the home of Premier League soccer side Arsenal FC.

Williams, who won bronze at the Rugby World Cup last week after the All Blacks fell to England in the semi-finals, brings plenty of star power to a transatlantic team who began play in the third tier of English rugby league in 2017.

Terms of the deal for Williams, who is of Samoan descent, were not disclosed but media reports said he accepted a two-year, $10 million offer, which would make it the largest contract in the league’s history.

Toronto kick off their the 2020 season against Castleford Tigers at England’s Headingley Stadium on Feb. 2.

The Wolfpack’s majority owner, Australian mining tycoon David Argyle, said in February that the club was interested in Williams and had even reached out to his agent in 2018.

“We have signed one of the highest-profile rugby players, if not sports stars in the world,” said Wolfpack head coach Brian McDermott. “He will enhance the global game of rugby by being in Toronto and certainly push the brand of the Wolfpack onto another level.

“The main point of excitement for our club is that we are signing a great Rugby League player who has the hunger to be successful in Super League much as he was in the NRL and Rugby Union.”

The 34-year-old, who won the National Rugby League Premiership in 2004 with the Bulldogs and again in 2013 with the Sydney Roosters, was part of the New Zealand sevens team that lost in the quarter-finals at the 2016 Rio Olympics. He also won World Cups with the All Blacks in 2011 and 2015.

A former professional boxer who won all seven of his bouts, Williams was stripped of his belts in 2013 after failing to defend his international and New Zealand heavyweight titles.

Reporting by Frank Pingue in Toronto; Editing by Ken Ferris and Christian Radnedge

7.42pm BST19:42 “Having seen plenty of City since life reemerged, it has been interesting to see what approach works best,” writes Ian […] 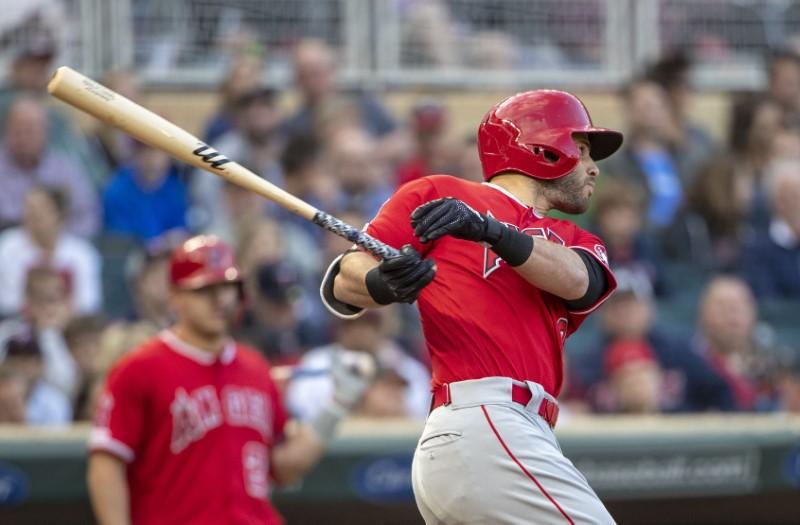 Tommy La Stella went 3-for-5, hitting what proved to be the game-winning home run in the sixth inning, and Shohei Ohtani hit […] 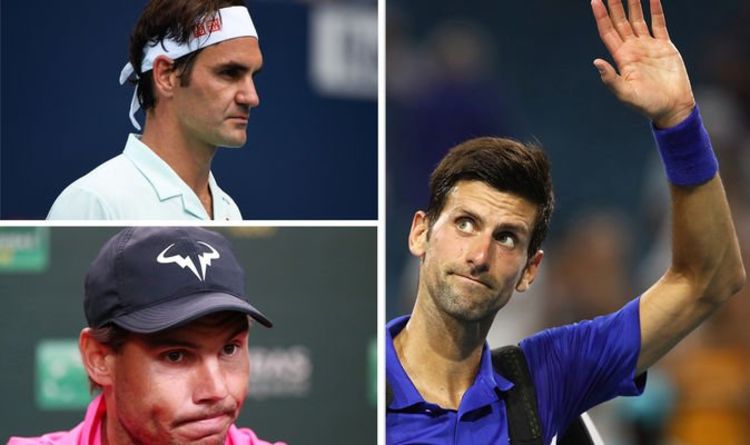