PARIS (Reuters) – Fabio Fognini’s hopes of qualifying for the season-ending ATP finals ended on Wednesday when the Italian lost 3-6 6-3 6-3 to Canada’s Denis Shapovalov in the Paris Masters second round.

Fognini, the 11th seed, needed to win the title at the Bercy arena to secure a spot in the Nov. 10-17 tournament featuring the top eight players of the season.

The exuberant 32-year-old made a fine start before losing focus on Court One, sending a backhand long on the unseeded Shapovalov’s first match point.

Austrian fifth seed Dominic Thiem, who has already qualified for the London event at the O2, downed Canadian Milos Raonic 7-6(5) 5-7 6-4 to reach the third round. 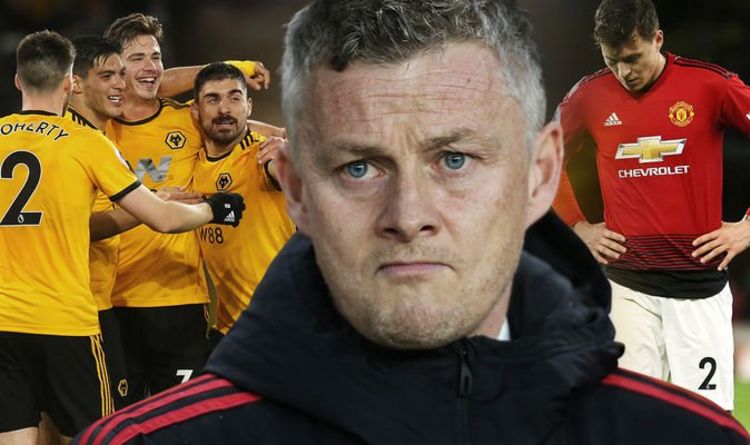 ‘That’s made my year!’ Jack Grealish is STUNNED to find out he will wear the No 10 jersey for Manchester City after […]

Jason Lowe produced the shock of the PDC World Championship so far with a 3-1 victory over fourth seed, Michael Smith, at […]