FILE PHOTO: Gambian migrants deported from Libya stand in line with plastic bag from the International Organization for Migration (IOM) as they wait for registration at the airport in Banjul, Gambia April 4, 2017. REUTERS/Luc Gnago/File Photo

JUBA (Reuters) – United Nations migration organization body IOM said on Wednesday it had suspended some of its screening services for Ebola after three of its aid workers were killed in South Sudan in the latest incident involving relief staff in the country.

IOM said in a statement the workers died during clashes between rival groups in the country’s central Equatoria region.

It said the organization had suspended screening for Ebola at five border points between South Sudan, Uganda and Democratic Republic of Congo, where an ongoing outbreak of the disease has killed thousands.

Those killed, one woman and two men, were caught in a crossfire in the fighting, IOM said. The four-year-old son of the woman who was killed was abducted during the attack, along with another female volunteer. Two other male volunteers were injured, including one who is recovering from a gunshot wound.

Aid workers are often targeted by armed groups operating in South Sudan, which has been in the grip of war that first broke out in late 2013 between soldiers allied to President Salva Kiir and those of his former deputy Riek Machar. Last year, 10 aid workers went missing in Yei, in the same region.

“We …reiterate that humanitarians and civilians are not and should never be subjected to such heinous acts of violence – we are not a target,” IOM Director General António Vitorino said.

It was not clear who was behind the fighting. In the past, government forces have clashed in the region with fighters from the National Salvation Front, led by renegade former General Thomas Cirillo Swaka, who is not a party to a peace deal signed last year by Kiir and Machar.

Reporting by Denis Dumo; Additional reporting and writing by George Obulutsa in Nairobi; Editing by John Stonestreet and Peter Graff 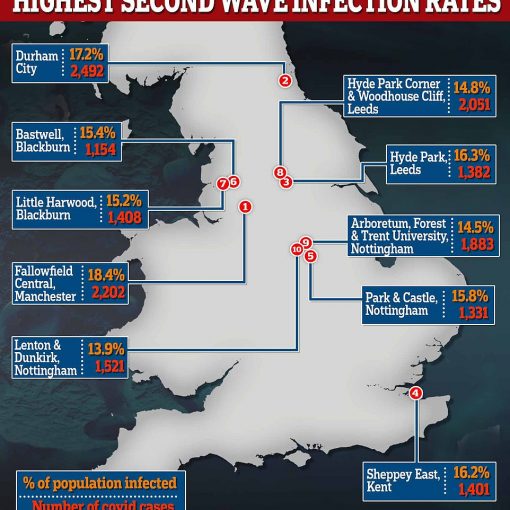 Student areas in Nottingham, Manchester and Durham were the worst-hit places in England in the second wave of Covid with up to […] 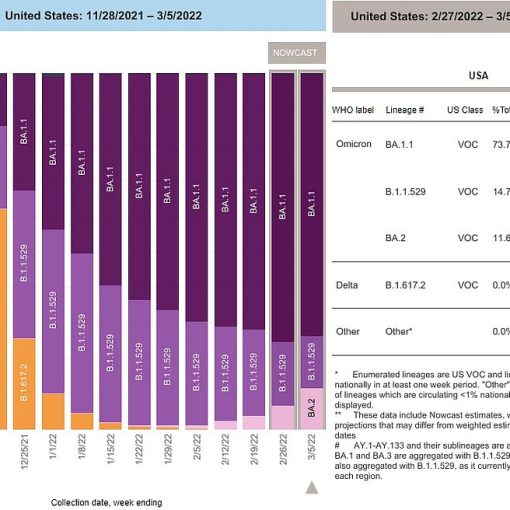 As a majority of the world begins to look past the pandemic, hoping that at some point this year they can safely […] 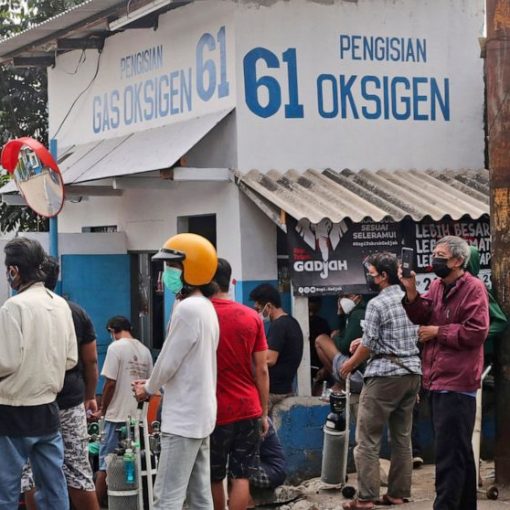 JAKARTA, Indonesia — Just two months ago, Indonesia was coming to a gasping India’s aid with thousands tanks of oxygen. Today, the […]

In a story Aug. 9 about a new paid family leave law in Oregon, The Associated Press reported erroneously that a person […]