Filipino Foreign Affairs Assistant Secretary Junever Mahilum-West said discussions over the disputed waters is “unavoidable” ahead of the Association of Southeast Asian Nations (ASEAN) summit. Leaders from the Southeast Asian states including the Philippines, China and Vietnam are scheduled to meet for the 35th ASEAN summit in Thailand from October 31 to November 4. Ms Mahilum-West insisted the leaders will discuss a range of topics including the security and economic opportunities of the energy-rich waters.

Ms Mahilum-West said: “I think it will be featured in the discussions.

“It’s unavoidable. Because in the meeting of the leaders, they will have a tour of the horizon of what’s happening throughout the region.”

She added: “So in all three pillars of cooperation: political security, economic, and then socio-cultural.

“So it will be discussed there and then I think we could expect the countries to give their positions.”

The South China Sea is one of the busiest shipping lanes in the world.

An estimated £3.95 trillion worth of goods passes through it each year.

Under international law, a large part of the South China Sea comes under Vietnamese sovereignty.

However, Beijing disagrees and says that the entire waterway up to the coasts of the Philippines, Malaysia and Taiwan belongs to China – a claim rejected by an international court of arbitration in 2016.

Tension between Hanoi and Beijing escalated in early July, when China sent a vessel to conduct seismic surveys in waters off Vietnam.

China has since increased its presence in the waters with the Haiyang Dizhi 8 oil ship reportedly making several passing through Vietnam’s exclusive economic zone.

Up to 28 Chinese ships are understood to have sailed through the zone since the beginning of the year.

She added: “According to our understanding the work is presently complete.”

However last week, China’s defence minister, Wei Fenghe re-affirmed it would not decrease its presence in the region.

He said: “We will not allow even an inch of territory that our ancestors have left to us to be taken away.” 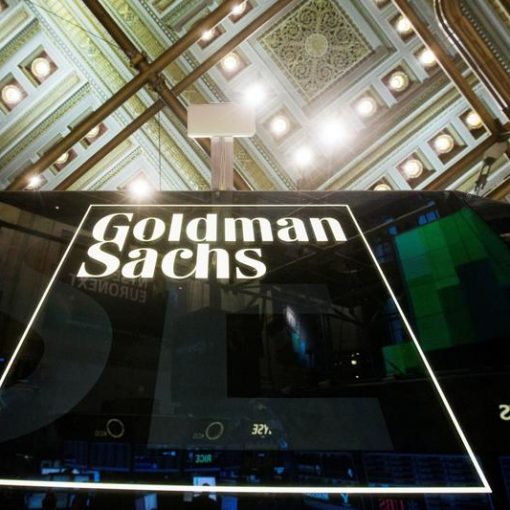 FILE PHOTO: A Goldman Sachs sign is seen above the floor of the New York Stock Exchange shortly after the opening bell […] 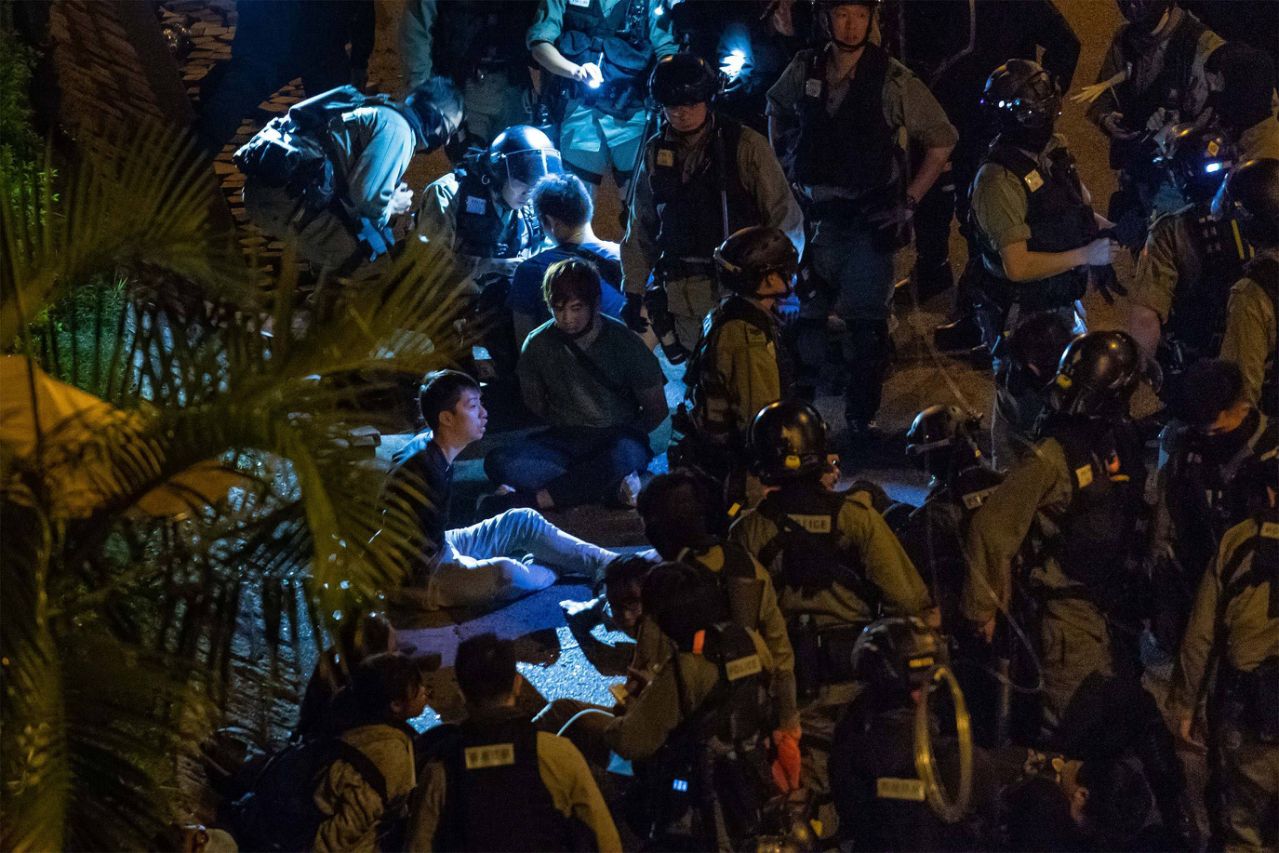 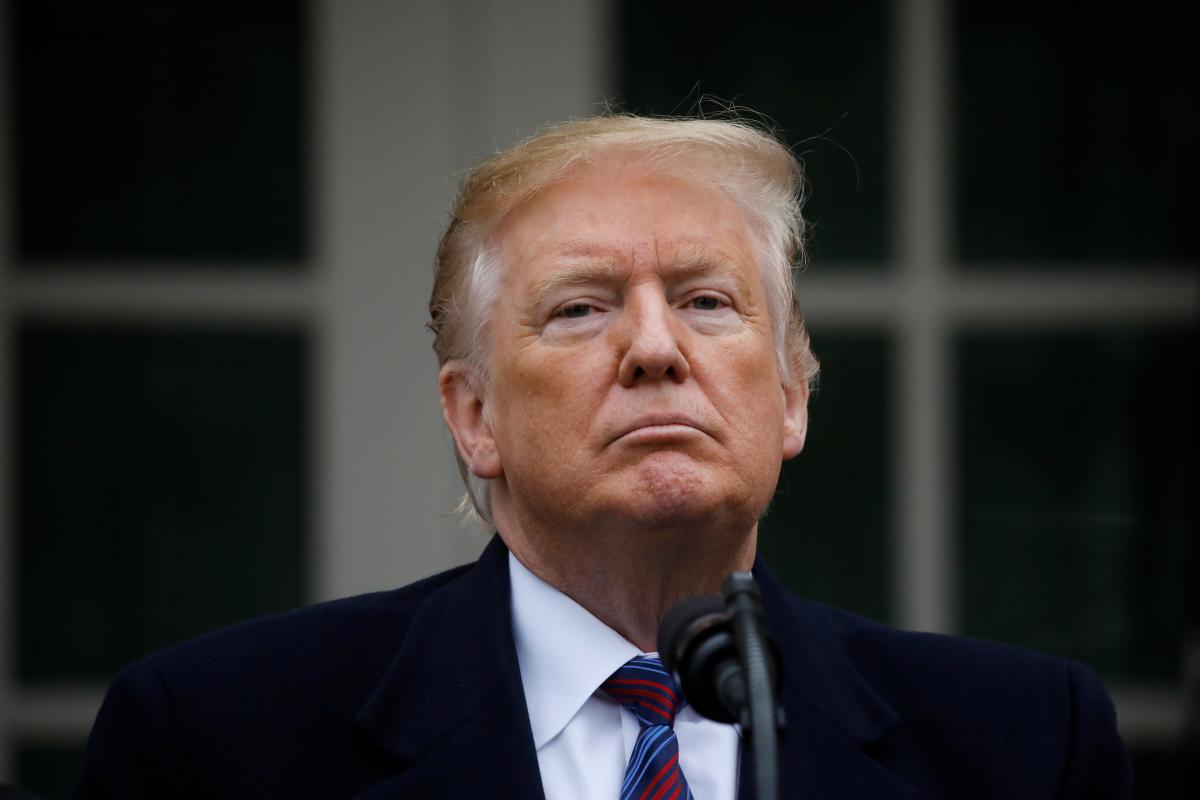 WASHINGTON (Reuters) – President Donald Trump said on Friday he could use emergency powers to build a wall on the U.S.-Mexico border […] 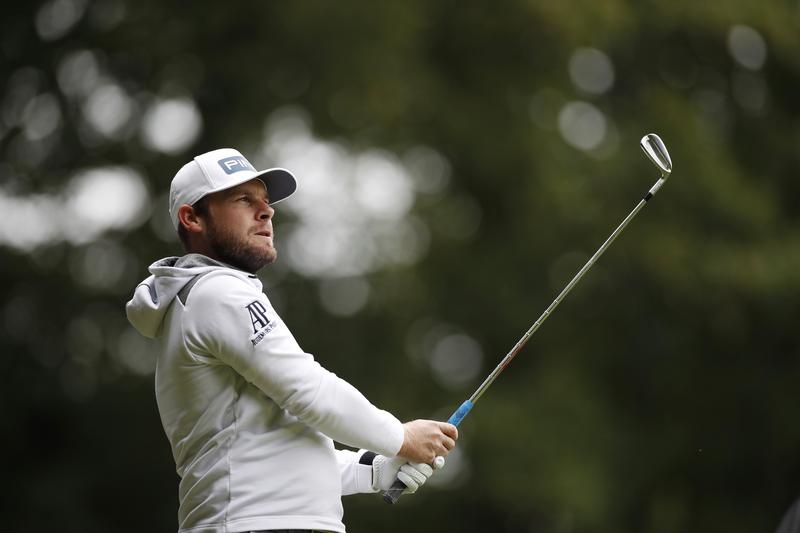