The new conflagration broke out at around 1:30 a.m. local time near the Getty Center on the west side of Los Angeles, hundreds of miles from where crews were fighting the state’s biggest and most destructive fire, the Kincade, north of San Francisco.

“I know this moment generates a tremendous amount of anxiety,” California Governor Gavin Newsom told reporters at a news conference, speaking of the two major blazes burning at opposite ends of the state.

The governor said he was confident that firefighters had secured enough perimeters around the Kincade fire that it no longer posed an imminent threat to two communities north of Santa Rosa, although he conceded the fight was not over.

“I’m not naive about shifting winds and shifting conditions so we are putting all the assets we have onto this fire,” said Newsom, who declared a statewide emergency last week.

As of midday the Kincade Fire, which erupted on Wednesday night, had blackened 66,000 acres across parts of Sonoma County’s picturesque wine country, destroying 96 homes and other structures.

More than 4,100 firefighters working the blaze had built containment lines around only 5% of the flames following a wind-fanned flare-up on Sunday.

Across the state in Los Angeles, the Getty Fire had charred more than 600 acres (202 hectares) in the scrub-covered hills around Interstate 405, near some of the city’s most expensive homes, by mid-afternoon.

The flames had destroyed eight structures, damaged five others and prompted the University of California at Los Angeles, about 2 miles (3.2 km) from the Getty Center, to close for the day, along with a number of public schools.

Los Angeles Fire Chief Ralph Terrazas said his firefighters had told him “they were literally overwhelmed” in the early hours of the Getty fire. “They had to make some tough decisions on which houses they were able to protect.”

Officials at the Getty said the fire was burning north of the building, which was designed with thick stone walls to protect its world-renowned art treasures.

Mayor Eric Garcetti told a news conference property losses could rise, urging residents in the mandatory evacuation zone, which encompasses more than 10,000 homes and businesses, to get out quickly.

James said he had heeded the warning and had been driving around before dawn with his family looking for shelter.

“Finally found a place to accommodate us!” he wrote a short time later on Twitter. “Crazy night man!”

Kathleen Crandell, a 33-year-old resident of the Pacific Palisades neighborhood adjacent to sprawling parkland in L.A.’s coastal foothills, said she managed to grab her two cats and a handful of other belongings as she fled.

“This little thing is like a bad dream,” Crandell said in an interview with local radio station KPCC.

The fire was stoked by sustained winds of 30 to 40 miles per hour, gusting to 50 mph (80 kph), weather officials said.

The governor said the hot, dry “Devil Winds” fueling the Kincade had already begun to abate on Monday, giving crews a break, but National Weather Service forecasters said they could return later in the week.

Sonoma County has been hardest hit in the latest spate of more than a dozen California wildfires, with more than 100 square miles (260 square km) burned and 190,000 people evacuated.

The cause of the Kincade remained under investigation, although PG&E Corp (PCG.N) has acknowledged the blaze ignited near a damaged high-voltage transmission tower at about the time a malfunction of the line occurred.

More than 1 million homes and businesses were without electricity on Monday morning, most of those from planned, precautionary power outages.

Forecasts of high winds prompted PG&E to shut off power to 940,000 customers in 43 counties on Saturday night to guard against the risk of touching off wildfires.

PG&E said it expects to issue a weather all-clear for safety inspections and restoration work to begin on Monday for the northern Sierras and North Coast, the company said.

The governor has been sharply critical of PG&E, saying corporate greed and mismanagement kept it from upgrading its infrastructure.

PG&E filed for bankruptcy in January, citing billions of dollars in civil liabilities from deadly wildfires sparked by its equipment in 2017 and 2018.

After a brief trading halt tripped by its rapid fall, PG&E’s stock was down more than 20% on Monday. 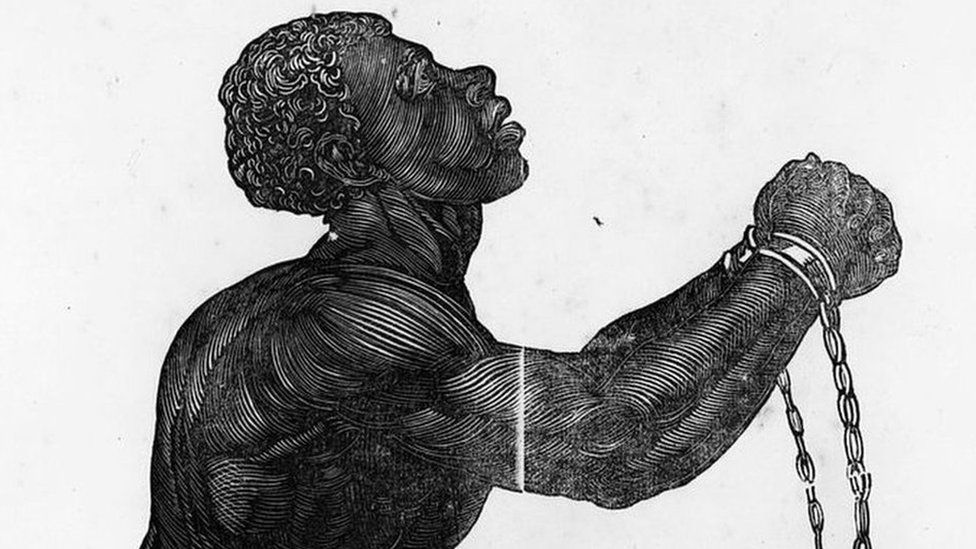 Slave Driving In Africa In The 19Th Century. From Africa By Keith Johnston, Published 1884. Amid the global debate about race relations, […] 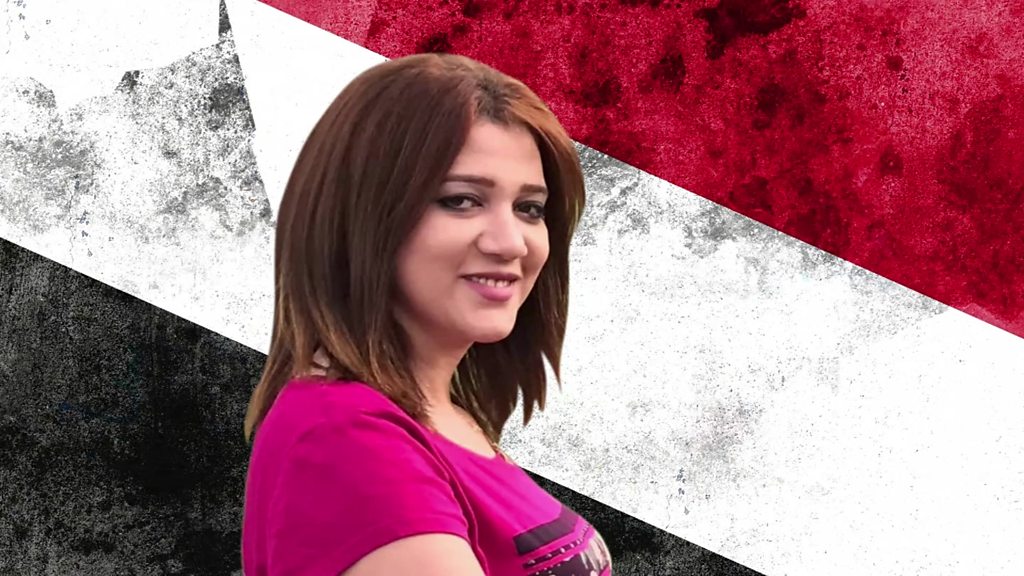 Media playback is unsupported on your device Media captionIn Egypt, fake news becomes the weapon of choice to crush dissent An Egyptian […] 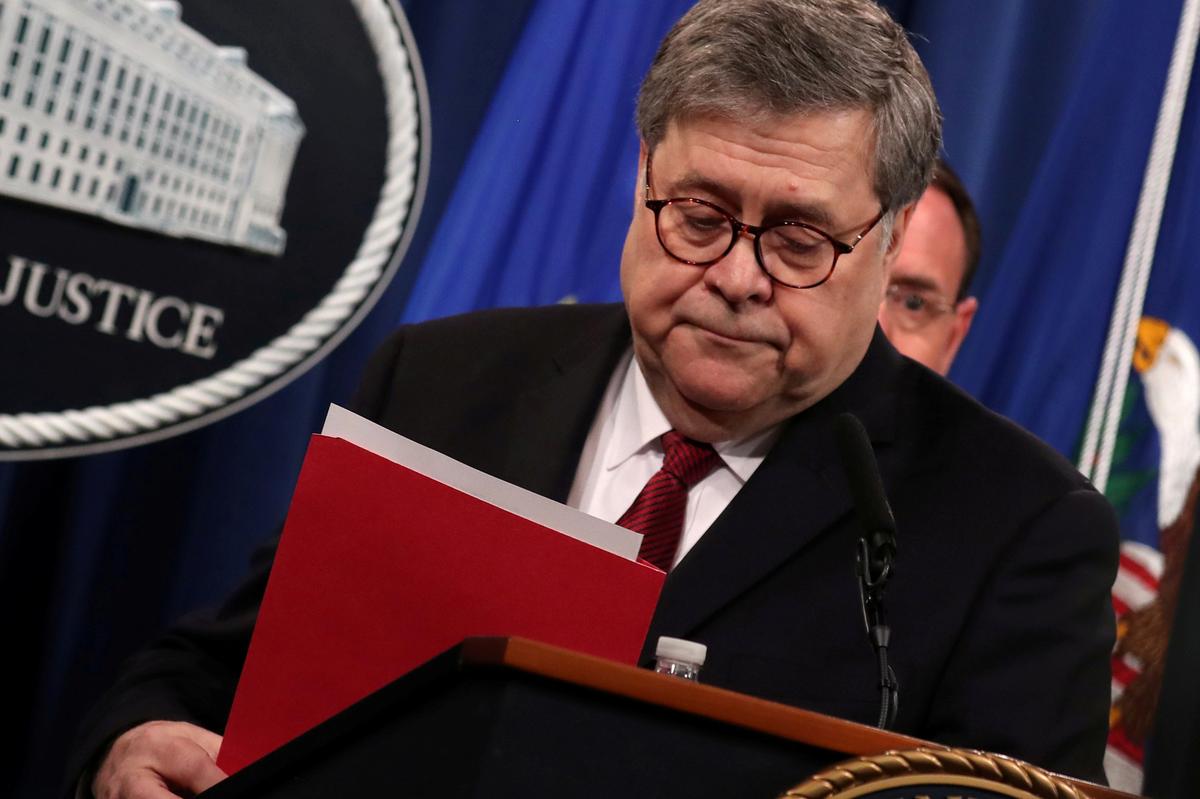 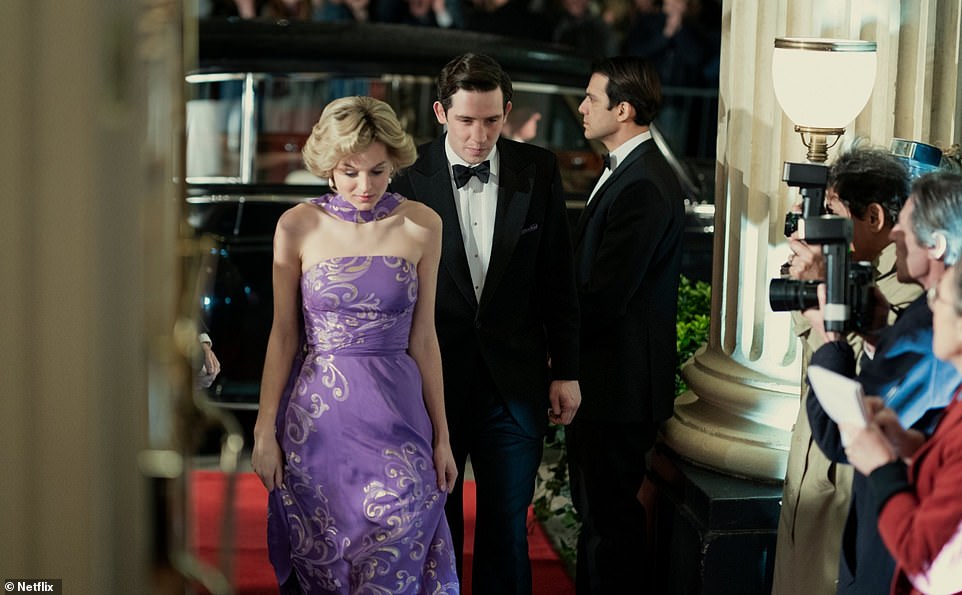 The Crown have released a collection of first look images, showcasing the Royal Family thrown into an era of political change, ahead […]