This fascinating Jordanian city carved directly into blushing pink rock was the capital of the Nabataean Kingdom 300 years before the birth of Jesus and once a thriving trading centre for silk and spices.

But after a huge earthquake in 363 the “Rose City” was lost to the rest of the world, inhabited only by nomadic Bedouins until in 1812 Swiss traveller Johann Burckhardt “rediscovered” it.

More than 2,000 years old and yet somehow staggeringly preserved, the country’s greatest tourist attraction is one of the Seven Wonders of the World, a Unesco World Heritage Site, and is visited by up to 5,000 people a day.

Covering a vast area stretching 100 square miles, its magnificent treasures take days to fully explore, so start with the mile walk down the narrow, winding gorge known as The Siq, to catch a first glimpse of the most iconic spot, Al-Khazneh.

Also known as the Treasury, its incredible, six-pillared, 130ft-high frontage is one of the most elaborate temples in Petra and famously featured in the iconic closing scenes of Indiana Jones And The Last Crusade. Even in early morning, it is bustling with selfie-snapping tourists, Bedouins eager to hawk their postcards and souvenirs and resting camels awaiting their next passengers.

Further along the route there are the Royal Tombs, the Theatre, the High Place of Sacrifice and Petra Church, among many others, revealing what a tremendously cultural city this once was.

But the real prize requires the most effort. Take the 40-minute hike with 800 steps cut directly into the rock to reach the remote Ad Deir, or 3rd century Monastery. The views from the top over the surrounding valleys are spectacular.

Wadi Rum is probably best known for its connection with the enigmatic British Army officer T.E. Lawrence, who was based here during the Great Arab Revolt of 1917-18. The Seven Pillars of Wisdom rock formation within the valley is named after his book.

Certainly a far-out destination, the desert has been used as the backdrop for the Ridley Scott film The Martian starring Matt Damon, plus it will be seen in the next Star Wars film, The Rise of Skywalker.

After entering through the main checkpoint, most visitors take a jeep ride past canyons, rock ridges and ravines into the heart of the reddened dunes.

There are a number of encampments in Wadi Rum, where tourists can enjoy a traditional zarb dinner – a barbecue cooked underground by the desert’s hot sands – enjoy a musical performance and even sleep under the twinkling stars of the desert night sky.

There are different levels of comfort, from Bedouin tents to futuristic looking domes. Sunrise and sunset are equally spectacular here – as well as the remarkable silence.

The lowest place on Earth, at 1,412ft below sea level, the lake straddling Jordan and Israel is world famous for its high salinity.

With nearly 10 times the amount of salt as the ocean – those who take a dip will float, experiencing complete weightlessness. It is literally impossible to sink – or swim.

Tradition dictates bathers cover themselves with black, mineral-rich mud from an urn, then let it dry before wading into the waters, where they will find themselves bobbing on top of the water like a cork.

The main tourist stretch of the Dead Sea is lined with luxury hotels all with access to the water’s edge.

Ayla Oasis is a game-changing resort project in the south of Jordan, near the “second city” of Aqaba. Artistically sculpted out of the desert landscape along the Red Sea coast, there is a brand new bay and around 10 miles of extra waterfront.

It’s an ideal base for tourists flying in via new direct routes to Aqaba with budget airlines, and most of Jordan’s major attractions are within a few hours’ drive.

Nearby, the Ayla Golf Club is an 18-hole, par-72 championship course designed by legendary PGA champ Greg Norman and considered one of the most beautiful courses in the Middle East.

For those seeking to make the most of the year-round sunshine, Ayla’s cool B12 Beach Club has been created as a hangout for daytime chilling on the double daybeds, swimming and alfresco dining.

The new trendsetting Marina Village development meanwhile, is the social hub of the community, including holiday apartments, restaurants, shops, as well as the 300-berth marina.

The master plan for the area also includes venues for live music and sporting events. 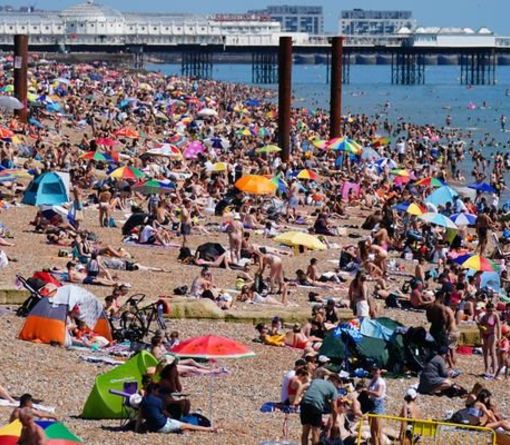 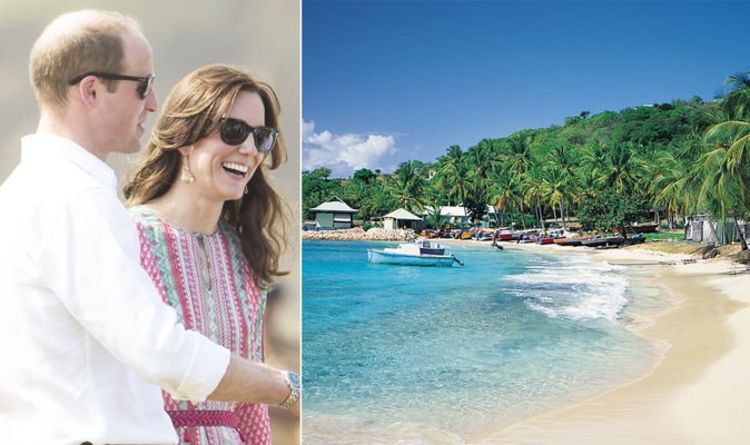 Prince William and Kate Middleton have travelled all over the world together on behalf of the Royal Family. They have also enjoyed […] 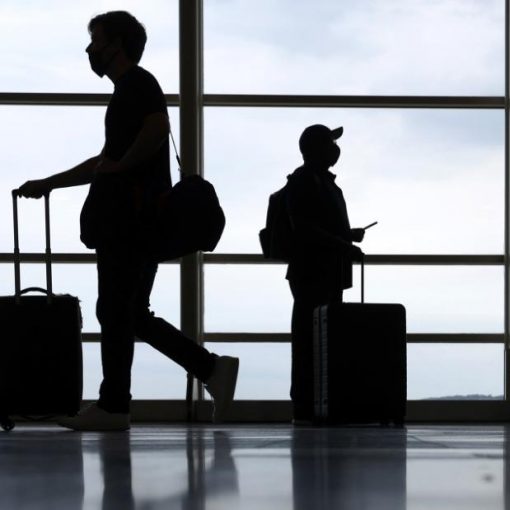