The beta version of the new Steam client has started asking players whether they want to revise their user review once they’ve logged additional hours in a given game.

The new feature, part of Steam’s big new library update, was first highlighted by user PunnyCasual on the Destiny 2 subreddit. A pop-up message on their Steam client, which they captured and posted here, read: “You’ve played an additional 93 hours. Would you like to revise your review?”

PunnyCasual had logged a total of 97 hours on Destiny 2, suggesting they first reviewed the game after four hours. It’s not clear what triggered the message, but it doesn’t seem to be specific to Destiny 2: another Reddit user claimed they received the same prompt for Hitman 2 after playing 63 hours. My guess is that you’ll get the pop-up after a you play a certain number of hours beyond your first review of a game.

It seems like a sensible feature to me. People’s views on any game change as they spend more time with it, so it only seems right they get a chance to set the record straight.

For other features in the big Steam library update, and for details on opting into the beta, read Andy’s story here. 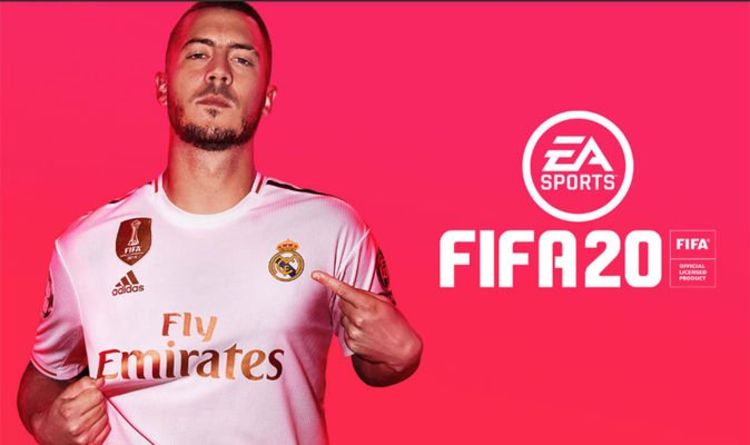 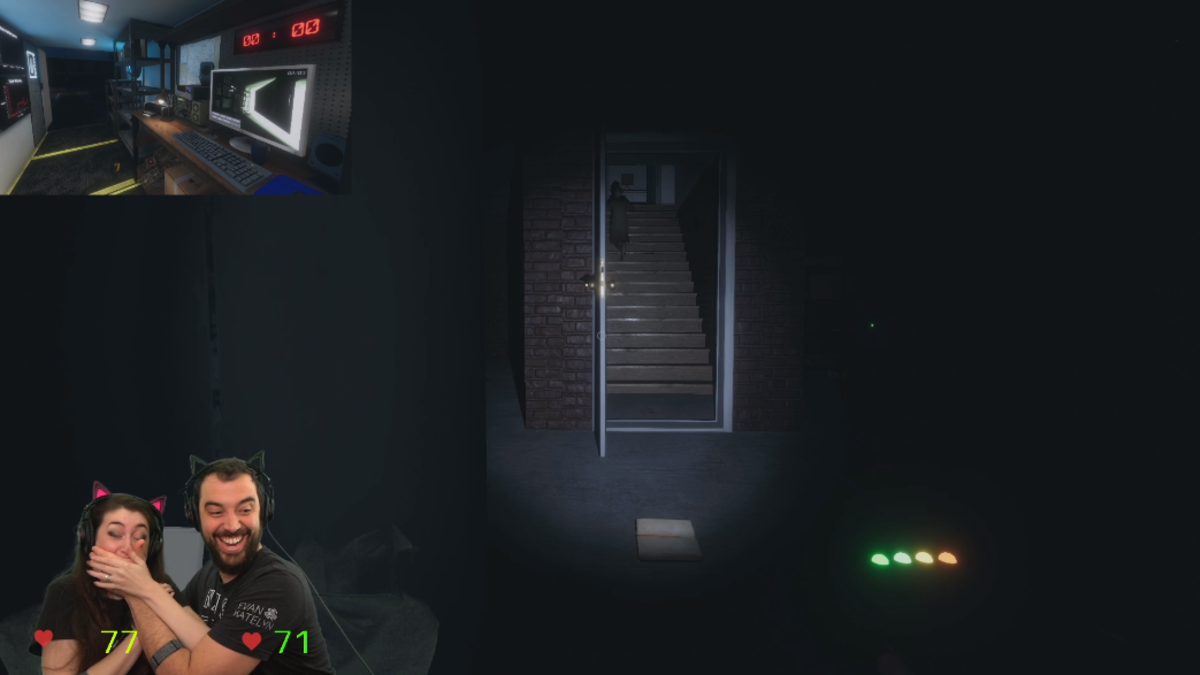 It’s not uncommon for horror games to take off on Twitch. Usually they’re flashes in the pan: The janky P.T.-alike du jour […] 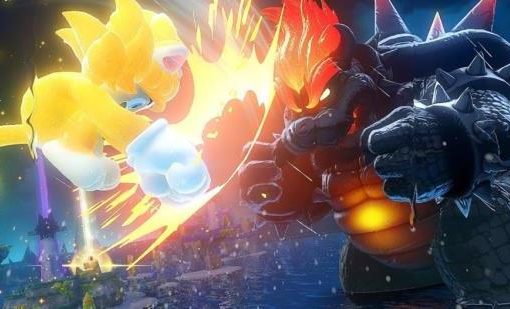 From TheGamer: “I was one of many people who let out a slight sigh at the prospect of returning to Super Mario […] 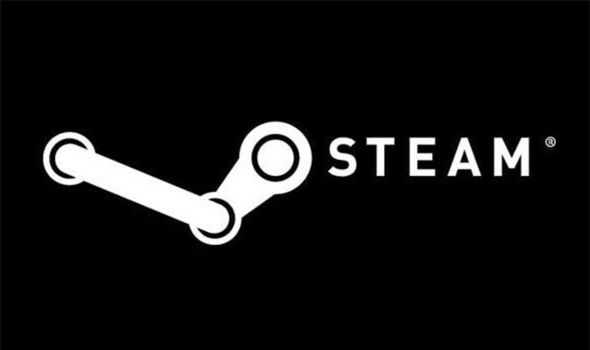 The Steam Winter Sale 2017 has been running for quite sometime but will soon end. The deals that have been available since […]