Pyongyang has been frustrated over the South’s refusal to defy U.S.-led international sanctions and resume South Korean tours at the site.

The letters, sent through an inter-Korean liaison office in the North’s border town of Kaesong, said the Koreas should work out the details through document exchanges, rather than face-to-face meetings.

While protecting South Korean property rights is the top priority of the Seoul government, it will also seek “creative solutions” to the problem based on political considerations and inter-Korean discussions, Lee said.

Lee didn’t elaborate on what South Korea intends to do or whether it will consider razing any of its properties. He also wasn’t clear on whether South Korea could explore ways to restart the tours amid international sanctions on North Korea, but said Seoul’s search for solutions may require discussions with Washington.

At the Blue House, South Korean President Moon Jae-in told reporters it would be difficult to conduct tours in the same way under current U.N. sanctions.

Lee said the North didn’t issue a deadline for the South to remove the facilities. It’s unclear what the South could do if the North starts destroying them.

“There’s a need for a meeting between government authorities,” Lee said at a Seoul news conference.

Tours to Diamond Mountain were a major symbol of cooperation between the Koreas and a valuable cash source for the North’s broken economy before the South suspended them in 2008 after a North Korean guard fatally shot a South Korean tourist.

With its hotels, restaurants, spas and golf course left in eerie silence, the resort now draws only a fraction of the 500,000 tourists projected to come annually and lost millions of dollars for the South Korean investors.

During a visit to the site, Kim compared the South Korean properties at Diamond Mountain to “makeshift tents in disaster-stricken areas” and ordered them to be replaced by modern North Korean facilities that display national character and fit better with the natural scenery. He criticized North Korea’s policies under his late father as too dependent on the South while vowing that the North would redevelop the site on its own and fully control future tours, according to the North’s state media.

Seoul can’t restart mass tours to Diamond Mountain or any other major inter-Korean economic activity without defying international sanctions against North Korea, which have been strengthened since 2016, when the North began accelerating its nuclear and missile tests.

While U.N. sanctions don’t directly ban tourism, they prohibit bulk cash transfers which can result from business activities like the Diamond Mountain tours.

Experts are divided over whether the North really intends to independently develop tourism for Diamond Mountain or is pressuring the South to restart the tours and upgrade aging facilities.

Eager to revive economic engagement with its rival, South Korea last year proposed the lifting of some of its unilateral sanctions against the North, saying they were an obstacle to restarting South Korea tours to Diamond Mountain. It quickly backed off after President Donald Trump bluntly retorted that Seoul could “do nothing” without Washington’s approval.

Lee said a revival of tours to Diamond Mountain would require international support as well as the approval of the South Korean public.

Polls show South Koreans are becoming increasingly skeptical about the prospects of nuclear diplomacy with North Korea amid deadlocked disarmament talks between the U.S. and the North. Lee also said North Korea should provide stronger guarantees of the safety of South Korean tourists. 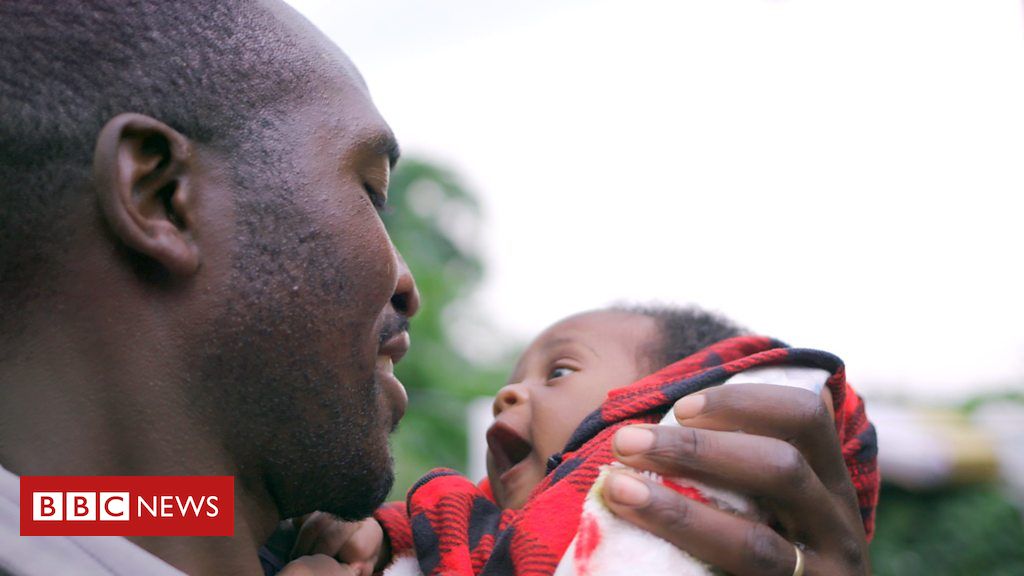 Dads in Rwanda are taking classes to learn how to be better fathers and husbands. source: bbc.com 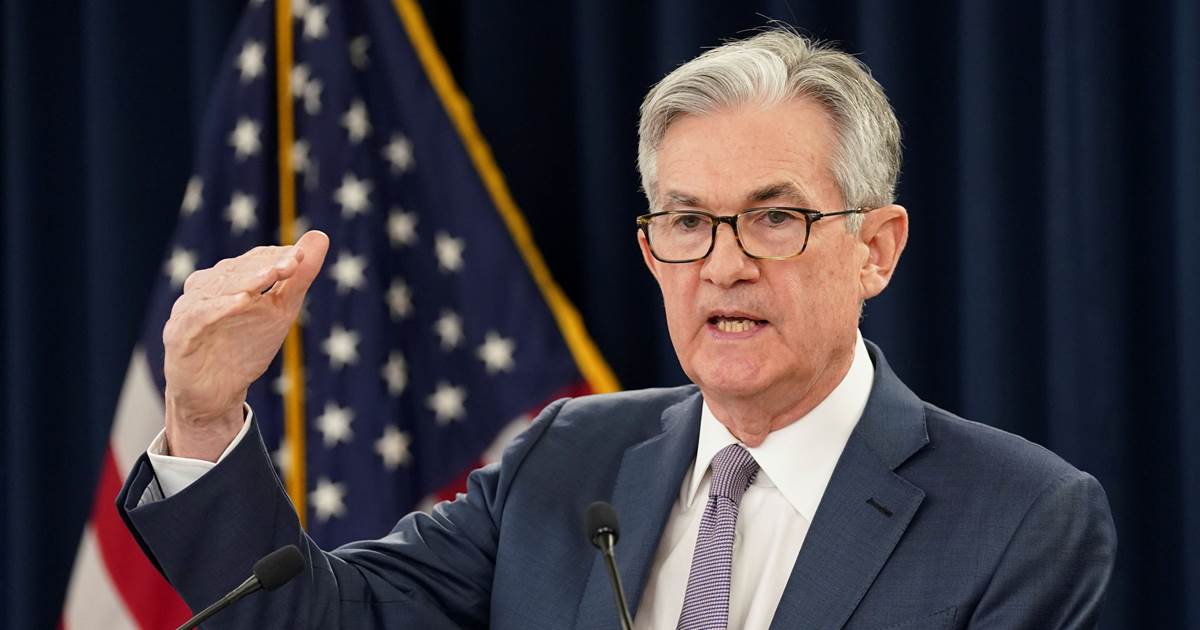 The Federal Reserve pledged Wednesday to keep interest rates at current levels, while noting that the coronavirus pandemic will continue to weigh […] 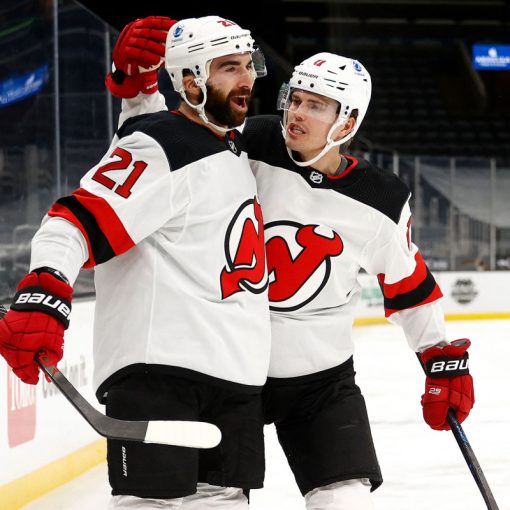 BOSTON — Kyle Palmieri scored two goals, one of them short-handed, to lead the Devils to a 3-2 victory over the Boston […] 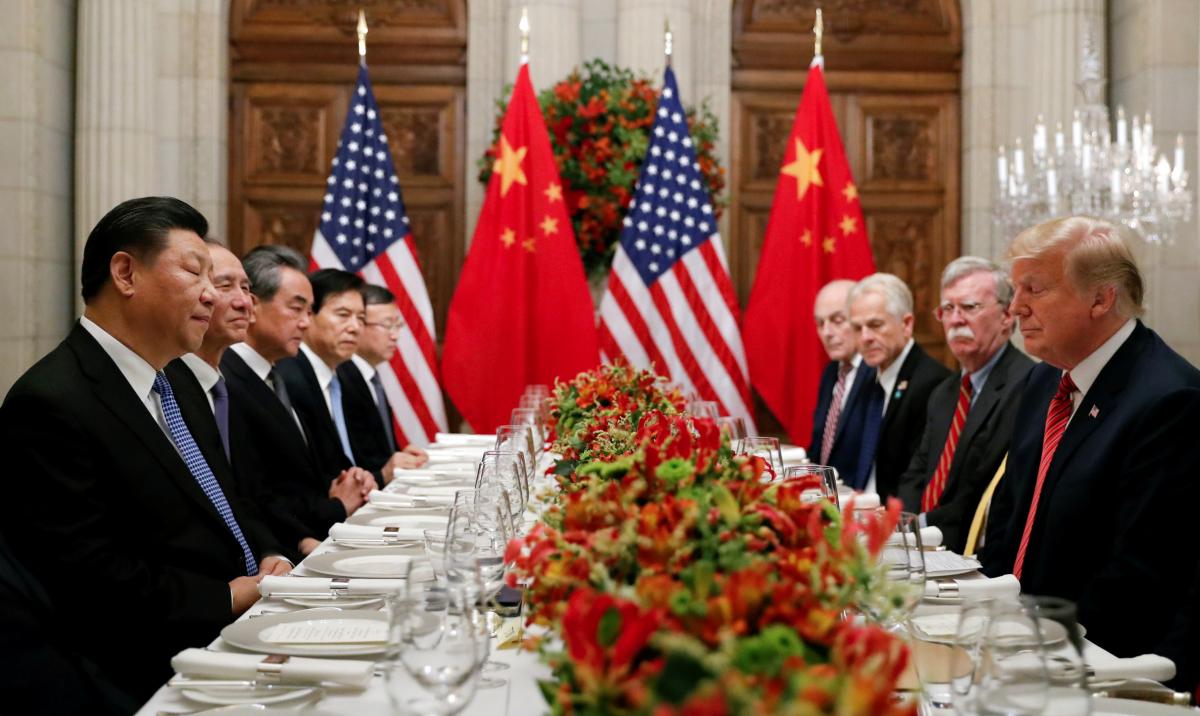