Ole Gunnar Solskjær believes Manchester United could play with Anthony Martial and Marcus Rashford as centre-forwards, with the manager encouraged by how a twin-pronged attack troubled Liverpool.

That game, which had Daniel James partnering Rashford, ended 1-1 last weekend. United are at Norwich on Sunday, when Solskjær has options if he wishes to field two strikers again.

“That could happen, definitely,” he said. “I thought Marcus and Dan James caused Liverpool problems, so it depends on who’s fit. Mason Greenwood could’ve played against Partizan [Belgrade] as well. We’re looking more dangerous up front with two at the moment.”

Thursday’s Europa League match at Partizan brought United’s first away win – 1-0 – in 232 days. As against Liverpool, Solskjær fielded a three-man defence. The manager has been encouraged by the formation and explained how having 11 players out forced the situation upon him.

“The injuries made us get into a position where the performances didn’t come and we had fit centre-backs, quality centre-backs, and it just made it easier to go to a back three against Liverpool and again against Partizan.

United struggled once more to create opportunities against Partizan, the winner coming from a Martial penalty, this again showing up Solskjær’s lack of midfield options.

“We’ve not created as many as we like, we’ve not scored as many as we’d like,” Solskjær said. “Anthony’s back, got a goal and I’m sure you’ll see us improve as a team with Anthony in it because he does give us something different.”

Solsjaer is wary of Sunday’s opponents, who this season impressed against Liverpool before losing, and defeated Manchester City, the champions.

“When I watched the first game against Liverpool, I saw a team with lots of courage: they were brave, they played their own way and they kept going and that has given them some great results,” said Solskjær. “When they beat Newcastle, when they beat Manchester City, [they showed they are] a team with a clear philosophy on how they want to play. So, I hope we’re going to stop them, because it’s always difficult down at Carrow Road.

“But we’re ready for it now. We’ve been to Belgrade, got some players back, I managed to take Aaron [Wan-Bissaka] and Anthony off after 60 minutes because they’ve been out for a long time. So hopefully we’ll have a fresh team because we need to be at our best to have a chance.” 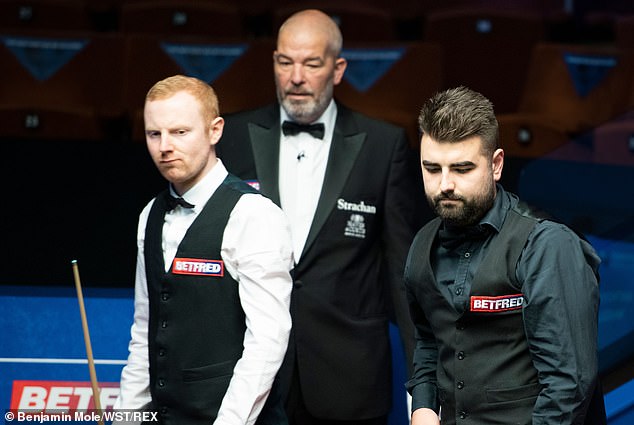 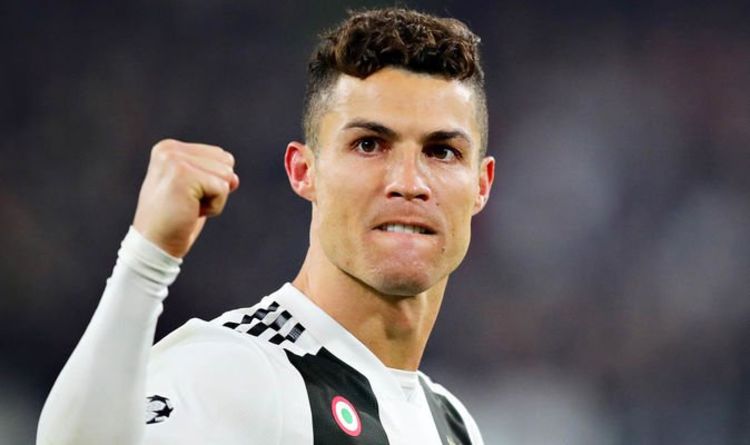 Cristiano Ronaldo left Spanish football behind during the summer, opting to quit Real Madrid for Juventus in a huge £105million deal. The […]

BARCELONA (Reuters) – The Barcelona marathon scheduled for next weekend has been postponed until October to stop the spread of the coronavirus, […] 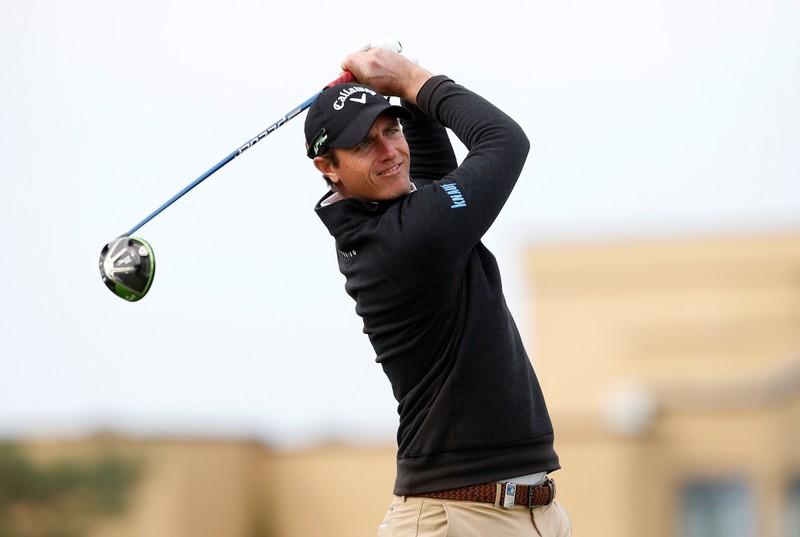