Ferrari star Charles Leclerc has hit back at the backlash surrounding Ferrari’s power unit as he prepares for Sunday’s Mexico Grand Prix.

Questions have been asked of Ferrari’s power unit following the Japanese Grand Prix, with regards to the engine and water cooler.

Leclerc has now given his thoughts on the alleged complaints, and has a theory that opposing teams just want to disrupt their plans.

“I think any time a team is in a good moment, obviously everyone is looking at the small things to try and destabilise the team,” he told Autosport.

“We are very confident inside the team that there is no problem with that, so it doesn’t affect us.”

Leclerc is certain that his team’s preparations won’t be disrupted by the ongoing rumours, which could be investigated by FIA.

The 22-year-old from Monaco has won two races so far in his debut season, with Red Bull rival Max Verstappen wary of the threat their car will pose at the weekend.

He told Sky Sports when asked why his side have struggled at times so far this season: ”We brought updates and others did too and I guess we didn’t make that performance step like we did last year compared to them. I guess it’s as simple as that.

“From the Ferrari side, they gained over the year more and more power and it’s very hard to beat that to be honest.

“Even if you have a car which is half a second faster it’s still almost impossible to beat them in qualifying – as you can see with Mercedes.

“They definitely have the best car compared to them and still in qualifying they are lacking lately.

“It’s just insane the speed difference they have.”

The Mexican Grand Prix is due to start at 7:10pm BST at the Autodromo Hermanos Rodriguez on Sunday. 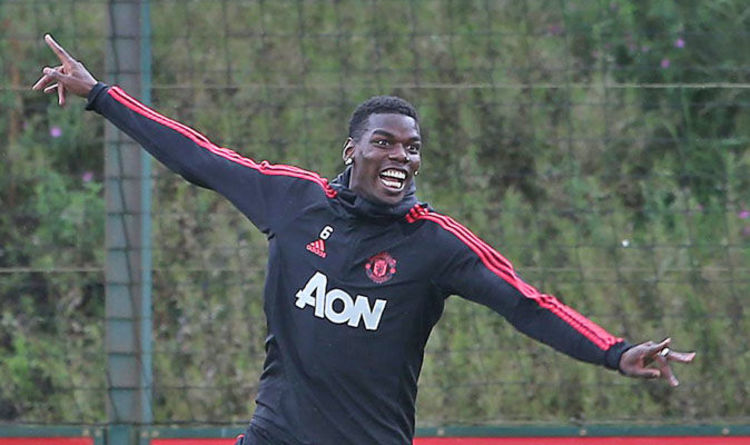 England have named a 13-man squad for their long-awaited return to Test cricket against the West Indies next week, preferring Joe Denly […] 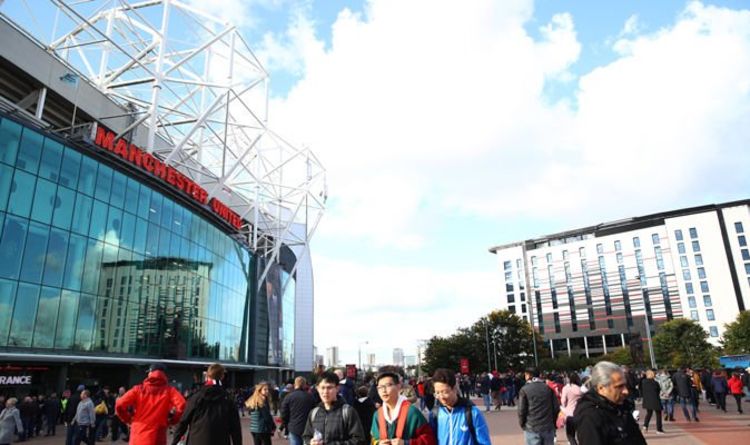 Woods, who had spent nine months out with a back injury, made his competitive return at the Hero World Challenge yesterday. He […]