BERLIN (Reuters) – Researchers at Google say they have achieved ‘quantum supremacy’, in which a computer harnessing the properties of sub-atomic particles did a far better job of solving a problem than the world’s most powerful supercomputer.

Given the task of finding a pattern in a seemingly random series of numbers, Google’s quantum computer produced an answer in 3 minutes and 20 seconds. It estimates that the Summit supercomputer here at the Oak Ridge National Laboratory in Tennessee would take 10,000 years to complete the task.

According to Google, such a huge win fulfils the accepted definition of supremacy. Simply put, this entails solving a computing task that a conventional computer would struggle to, or never, complete.

But what does that actually mean in the research context, and when will quantum computing affect us? Here’s an explainer:

WHAT IS ‘QUANTUM SUPREMACY’?

Quantum supremacy is a holy grail for researchers in the field: It’s when the superior potential of quantum computing is finally achieved in practice – effectively superseding existing forms of computing.

Conventional computers use ‘bits’ – or ones and zeroes – as the basis of their calculations. In simple terms these represent ‘yes’ and ‘no’, or ‘on’ and ‘off’. In combination, bits can be used to handle logical tasks.

Quantum computing makes use of a property of sub-atomic particles in which they can simultaneously exist in different states. A quantum bit, or qubit, can thus be both one and zero at the same time. In the jargon, this is called superposition.

WHAT MAKES QUANTUM COMPUTERS SO POWERFUL?

Another property of sub-atomic particles is for them to become ‘entangled’ – meaning that they can influence each other’s behavior in an observable way.

Combining entanglement with superposition leads to exponential increases in computing power with each additional qubit.

The Sycamore processor designed by Google, a unit of Silicon Valley technology giant Alphabet, had 54 qubits arranged in a two-dimensional grid. In the experiment only 53 could be made to work – still enough to produce a successful result.

WHY DID IT TAKE SO LONG TO GET HERE?

Physicists have been talking about quantum computing for over 30 years, but the challenges of making them work are daunting.

The qubits need to be cooled to just above absolute zero to reduce ‘noise’ – or vibration – that introduces errors into the calculations made by a quantum computer.

Google’s researchers, in solving the problem with a high degree of fidelity – or accuracy – can reasonably claim to have achieved a significant milestone, say physicists.

DOES THIS MEAN THAT OLD COMPUTERS ARE FINISHED?

Critics, including rival IBM, say Google is hyping its achievement and creating the misleading impression that quantum computers have effectively rendered all conventional computers obsolete.

By adding disk storage the Summit supercomputer – which is made by IBM – could have solved Google’s random number problem in at most 2-1/2 days, with greater accuracy, they say.

Sceptics also argue that Google has only solved a very narrow task, and that quantum computing is still a long way away from practical use. In the real world, quantum computers are likely to work in harness with classical computers, making use of their respective strengths.

Researchers from the Google AI research team see potential uses for quantum computing in fields such as machine learning, and materials science and chemistry. They admit, though, that still-greater accuracy will be needed to bring those use cases into the real world.

Cryptographers are, meanwhile, already preparing for the day when quantum computers might be used to crack the codes used, for example, to secure online access to bank accounts. So, even before quantum computing becomes widely used, ‘post-quantum cryptography’ is already here.

IS GOOGLE IN THE LEAD?

Google, with its ‘quantum supremacy’ headline, is staking a claim to leadership in the field but IBM is a close rival. Applied research is growing and startups are springing up too – it’s possible to book time on a quantum computer hooked up to a cloud server to do research work.

China, which has invested heavily in fields such as artificial intelligence, is also backing quantum computing – making it another front in its evolving trade and technology cold war with the United States. 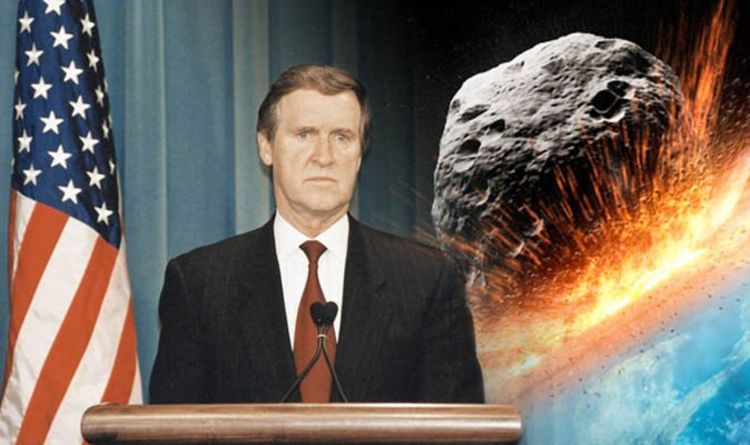 Killer asteroids with the destructive potential to wipe out vast swathes of humanity strike every hundreds of millions of years. But William […]

Halloween 2020 will be all-the-more special because the evening involves a Hunter’s Blue Moon arriving over the horizon. As the day of […]

As students embark on winter break, last-minute shoppers head to the stores and holiday travel ramps up across the country later this […] 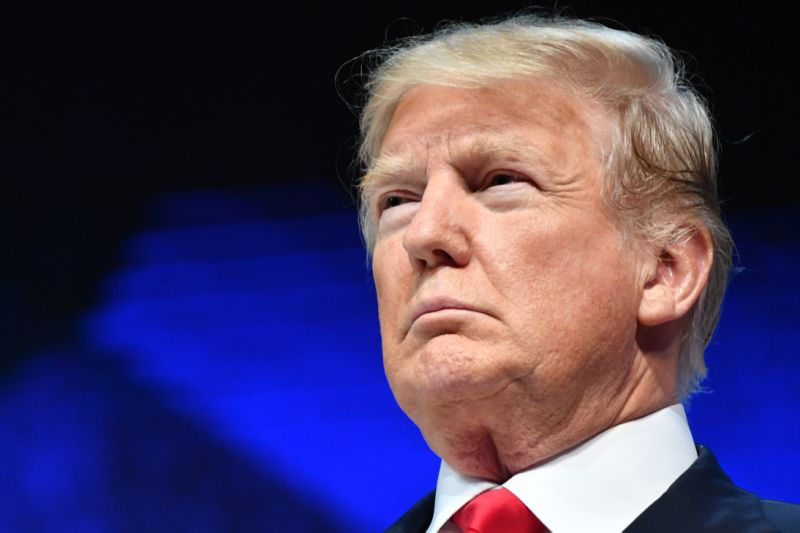 As protections are slowly undermined More When I joined the board of the Inter American Press Association in 2015, I expected one […]