WASHINGTON (Reuters) – Facebook Inc CEO Mark Zuckerberg conceded on Wednesday that the company’s planned digital currency Libra was a “risky project,” but sought to reassure skeptical U.S. lawmakers that it could lower the cost of electronic payments and open up the global financial system to more people.

Waters had previously called for halting the Libra project before its planned 2020 launch, and has drafted legislation that would bar tech companies from entering financial services.

“It would be beneficial for all if Facebook concentrates on addressing its many existing deficiencies and failures before proceeding any further on the Libra project,” Waters told Zuckerberg two days after Facebook disclosed it had removed a network of Russian accounts targeting U.S. voters on its Instagram platform.

Republican and Democratic lawmakers alike blasted Facebook for failing to crack down on online child exploitation and political misinformation, and for data privacy lapses. Several said they did not trust Facebook to help provide financial services to its 2.4 billion users given the past scandals.

“Facebook’s internal model was for a long time was ‘Move fast and break things.’ Mr. Zuckerberg, we do not want to break the international monetary system,” said Representative Nydia Velazquez, a Democrat.

Zuckerberg said Facebook would insist on U.S. regulatory approval before launching Libra, which is being established by a Switzerland-based consortium including venture capital firms and nonprofits. He said Facebook would even leave the Libra Association if other companies sought to launch the currency without that sign-off.

Libra has faltered in recent weeks amid sustained criticism from lawmakers and regulators globally over fears it may aid money laundering and upend the global financial system. Several financial partners including Mastercard, Visa, PayPal and eBay have abandoned the project.

Representative Ann Wagner, a Republican, pressed Zuckerberg on why so many companies abandoned the Libra effort. “You’ve lost these stable partners and I find it highly concerning,” she said. “Why do a number of these founding members have concerns of whether you’re up to the task of meeting our money laundering and regulatory standards?”

The 35-year old Facebook CEO conceded that those companies dropped out because Libra is a “risky project” and that he was not sure it would even work. During his testimony, the price of bitcoin versus the U.S. dollar tumbled to a five-month low.

Calm and composed, Zuckerberg navigated the hostile room without major slip-ups and was even afforded a gentle rib by Democratic Representative Katie Porter, who complimented him on his short haircut.

The CEO last appeared before Congress in April 2018 when he fielded 10 hours of questions over two days from House and Senate panels on political consulting firm Cambridge Analytica’s misuse of Facebook customer data to interfere in the 2016 U.S. presidential election.

On Wednesday, he acknowledged Facebook’s mistakes, saying he understood the social media giant was not the “ideal messenger” for the Libra project and that the company has “work to do to build trust.” But he said past missteps should not stand in the way of Libra, based in Switzerland.

“The vision here is to make it so that people can send money to each other as easily and cheaply as it is sending a text message.”

Zuckerberg was unable though to make material commitments on behalf of Libra because Facebook no longer controls the project, sometimes to the frustration of lawmakers.

On Oct. 14, the Libra Association comprising 21 members agreed articles of association laying out how the organization will be governed, as required by Swiss law. Most decisions will require a majority vote of the group’s governing council, meaning Facebook will not call the shots.

Some Republicans did offer support for Zuckerberg and the Libra project, arguing the government should not stop the private sector from innovating.

“I have my own qualms about Facebook and Libra and the shortcomings of Big Tech,” said Representative Patrick McHenry, the top Republican on the panel. “But if history has taught us anything, it’s better to be on the side of American innovation”

The price increases are quite complicated, hence why Sky is emailing customers individually. Price hikes will differ depending on the deal you […] 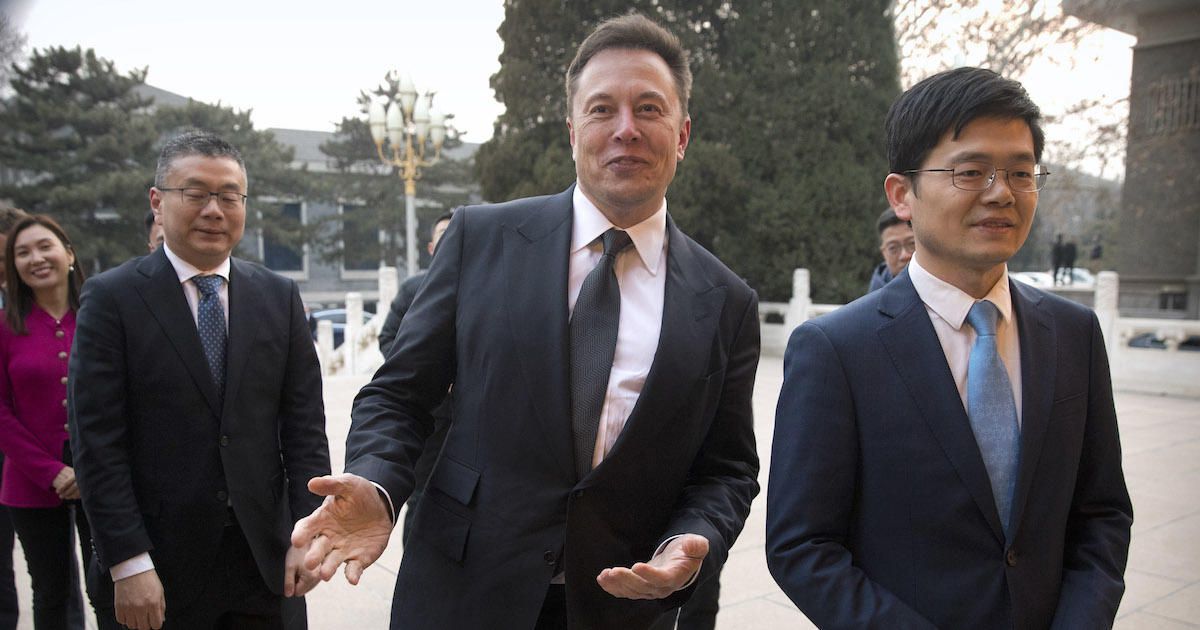 Mark Schiefelbein/AFP/Getty Images Tesla has been teasing the idea of an affordable companion for its Model 3 sedan for a while now, […] 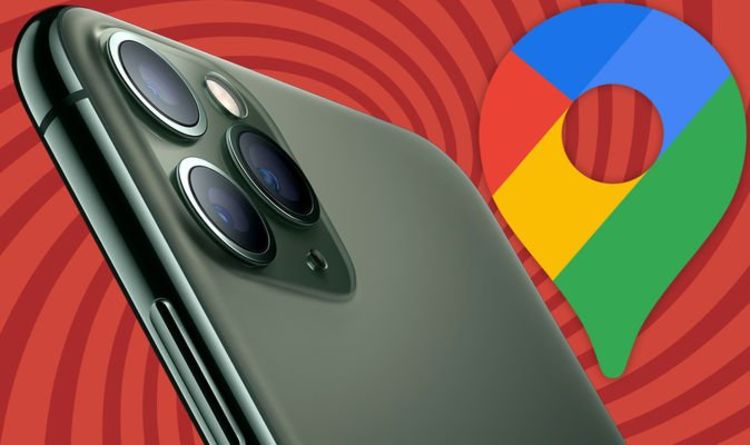 For example, when tapping on any address in the operating system loads-up Apple Maps – it takes real dedication to copy the […] 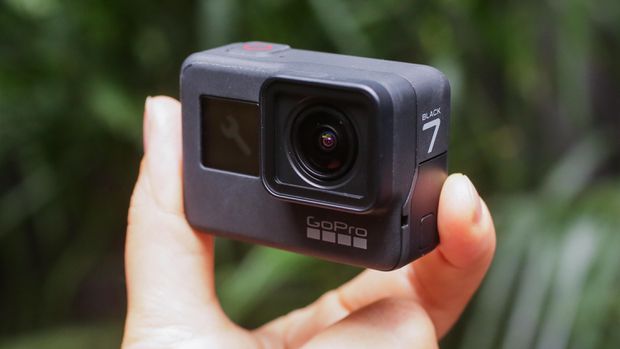