Roku has moved away from traditional set-top boxes in recent years, preferring to release tiny sticks and players for all but its most expensive model. The 2019 Ultra keeps the set-top aesthetic alive and is virtually identical in appearance to the previous version.

At $100, the Roku Ultra is the most expensive player in Roku’s lineup, so what does it offer that the $60 Streaming Stick Plus ($59 at Amazon) doesn’t? Its extra features are mostly remote-orientated, and include a remote finder, a headphone jack and a pair of keys that let you program your own shortcuts. It’s also a hair faster at launching apps.

For most buyers those additions aren’t worth the extra money over the over the Streaming Stick Plus, which remains our favorite Roku player overall. If you have the Ultra already, the claimed 17 percent speed benefits over the previous generation are not worth the upgrade — you’ll barely notice the difference.

And then there’s the non-Roku competition. The Ultra lacks compatibility with Dolby Vision HDR, a format available on most newer mid- and high-end 4K TVs (Samsung excepted) and found on the Apple TV 4K ($169 at Walmart) ($180), the Amazon Fire TV Stick 4K ($50) and the new Fire TV Cube ($120). On most TVs we’ve tested, Dolby Vision doesn’t provide much, if any, image quality boost over “regular” HDR (also known as HDR10), but many high-end buyers still want it. That’s why the Apple TV 4K remains our top choice for those buyers.

Ultimately, the Roku Ultra is stuck between two extremes. The Streaming Stick Plus is pretty much half the price yet almost as good. The Apple TV 4K is more appealing to high-end TV owners who want the most capable streamer, period. The Roku Ultra is a great choice if you’re a Roku lover who don’t mind paying extra for its convenience features, but otherwise go with one of the many excellent alternatives.

The box that can find the clicker

The Roku Ultra is a little larger than a drink coaster at 4.9 inches square, and with its a roughly textured top it could hold drinks I suppose (also: don’t do that). There’s an actual a button on that very top which you can use to find misplaced remotes. Press the finder switch and your remote will chirp or play music (you can select from a few audio clips in Roku’s menu) until you activate one of its buttons.

The front and sides are a glossy black, but its looks aren’t as important because you can place it anywhere —  the remote control isn’t reliant on line of sight.

On the back and sides you will find a number of ports including HDMI 2.0a and Ethernet (which may aid people with spotty Wi-Fi). For storage purposes it’s worth noting the device includes microSD (which helps bolster the onboard RAM) as well as a USB port for reading media drives via the Roku Media Player app.

‘What about that remote?’

From a coffee-table-length away it looks the same as other Roku clickers with its purple-and-black livery. But up close you’ll see the subtle difference — there are two programmable shortcut buttons underneath the playback buttons, labeled “1” and “2.” (And before you ask, none of the four app-based shortcut keys can be modified; the remote pictured above is stuck with Netflix, ESPN Plus, Hulu and Sling TV for example). 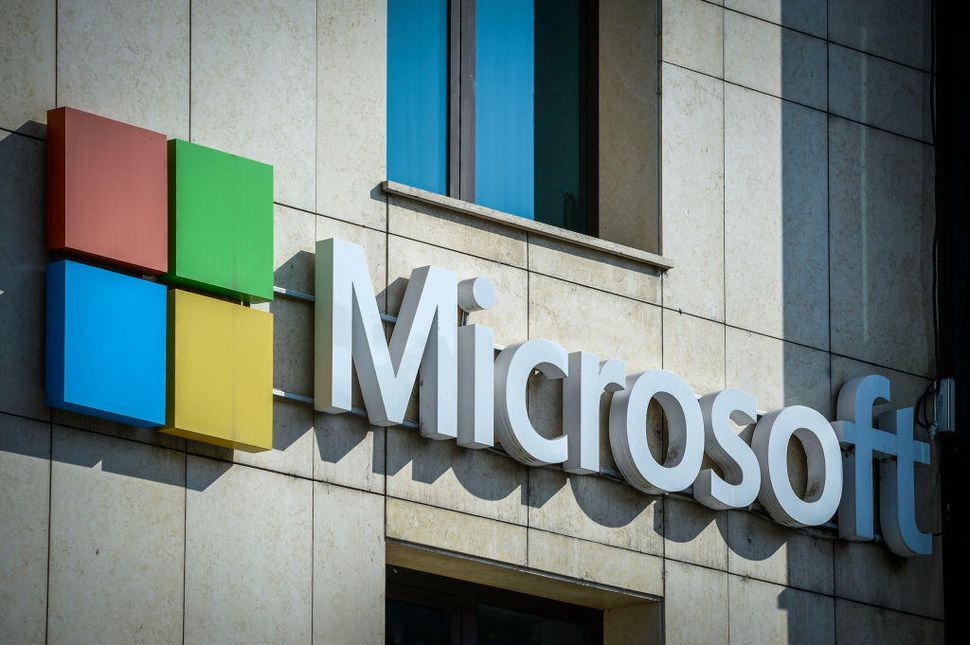 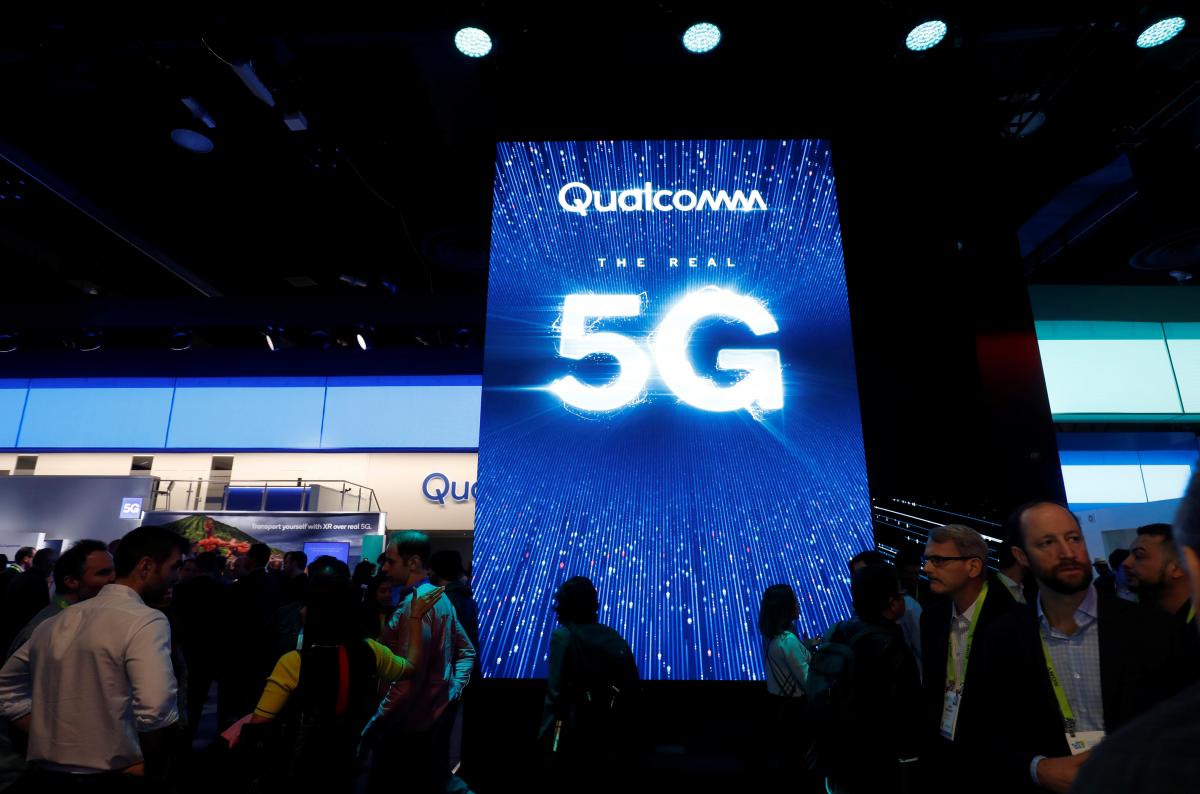 (Reuters) – Qualcomm Inc (QCOM.O) has responded to comments made by Apple Inc (AAPL.O) Chief Executive Tim Cook in an interview, in […] 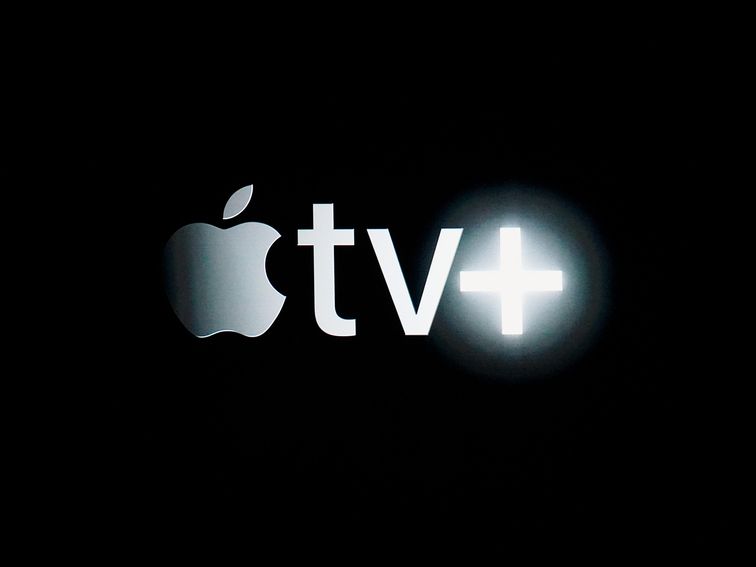 Oprah was one of the stars at Apple’s launch event for Apple TV Plus last year. Apple One of Apple’s most high […] 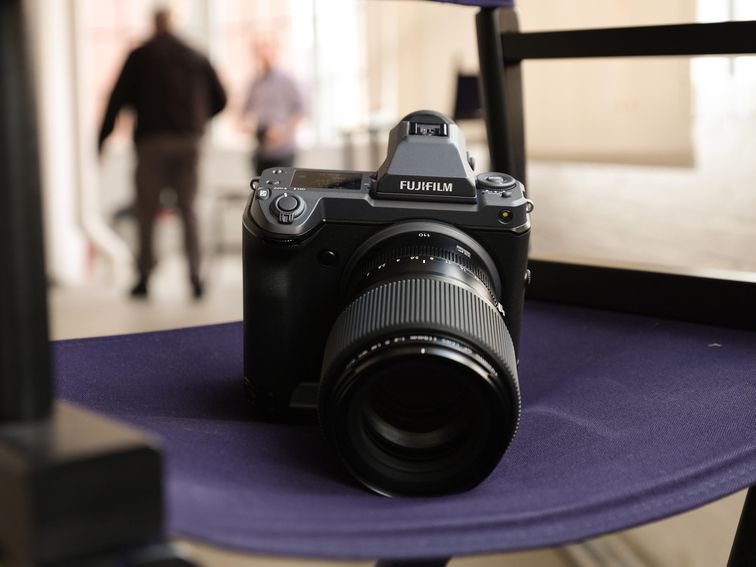 The GFX100 is substantially larger than the GFX 50S. Lori Grunin/CNET Fujifilm follows up its 50-megapixel mirrorless medium-format GFX 50S and 50R […]